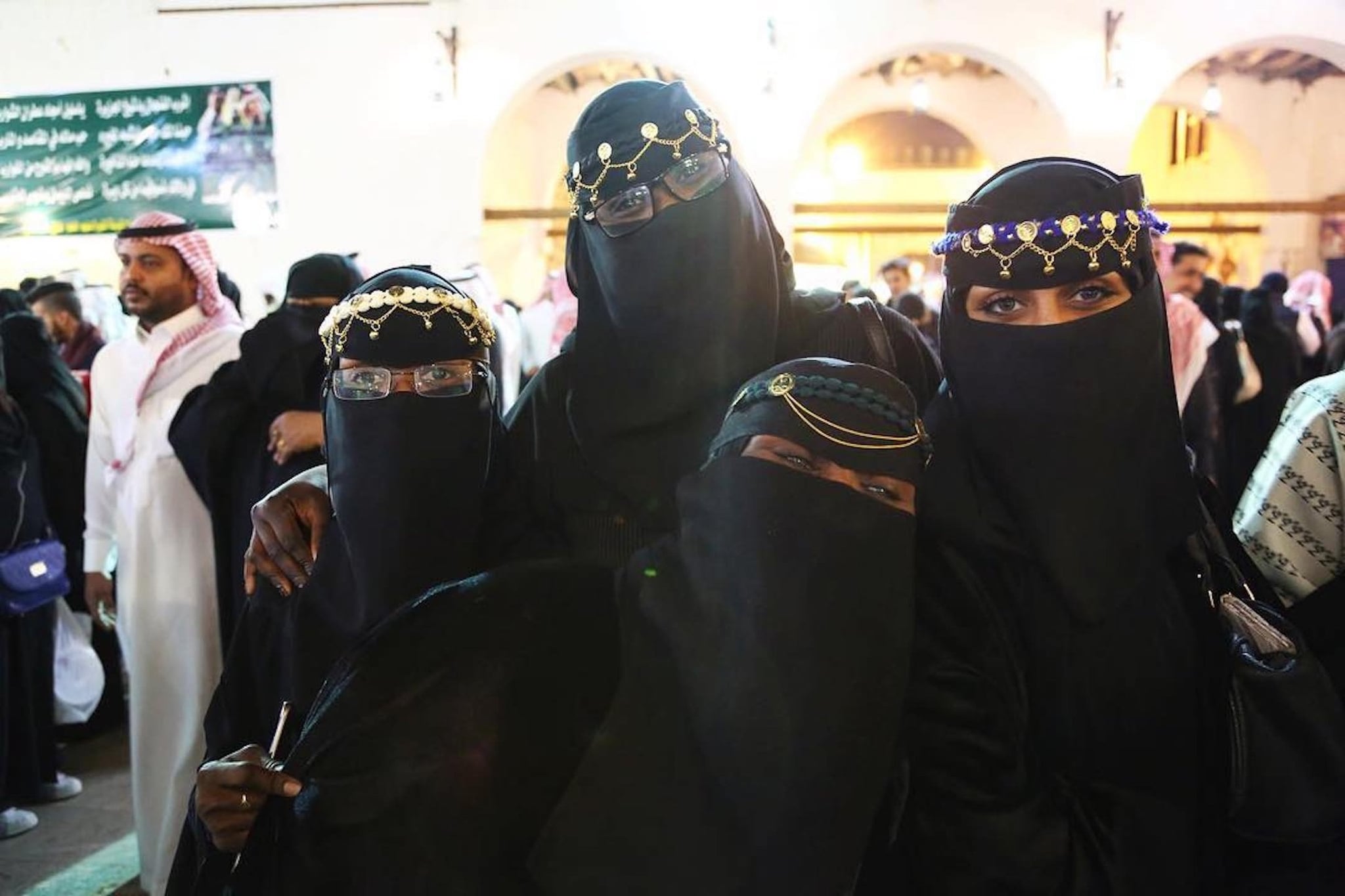 Just last week, the Kingdom announced that they would be allowing tourist visas to men, as well as to women over the age of 25, and now, women are being hired by the country's General Directorate of Passports.

"The Saudi General Directorate of Passports is looking to recruit women for the first time to work in airports and land border-crossing points in the kingdom, and carry a military rank," said the ministry of culture and information in a statement on Wednesday.

According to the General Directorate of Passports' website, all applicants must be born and raised in Saudi Arabia, and between the ages of 25 and 35.

All applicants must be medically qualified for military service, and must be holders of high school diplomas.

The move is just another part of Crown Prince Mohammed bin Salman's Vision 2030, which aims to transform Saudi into a post-oil society.