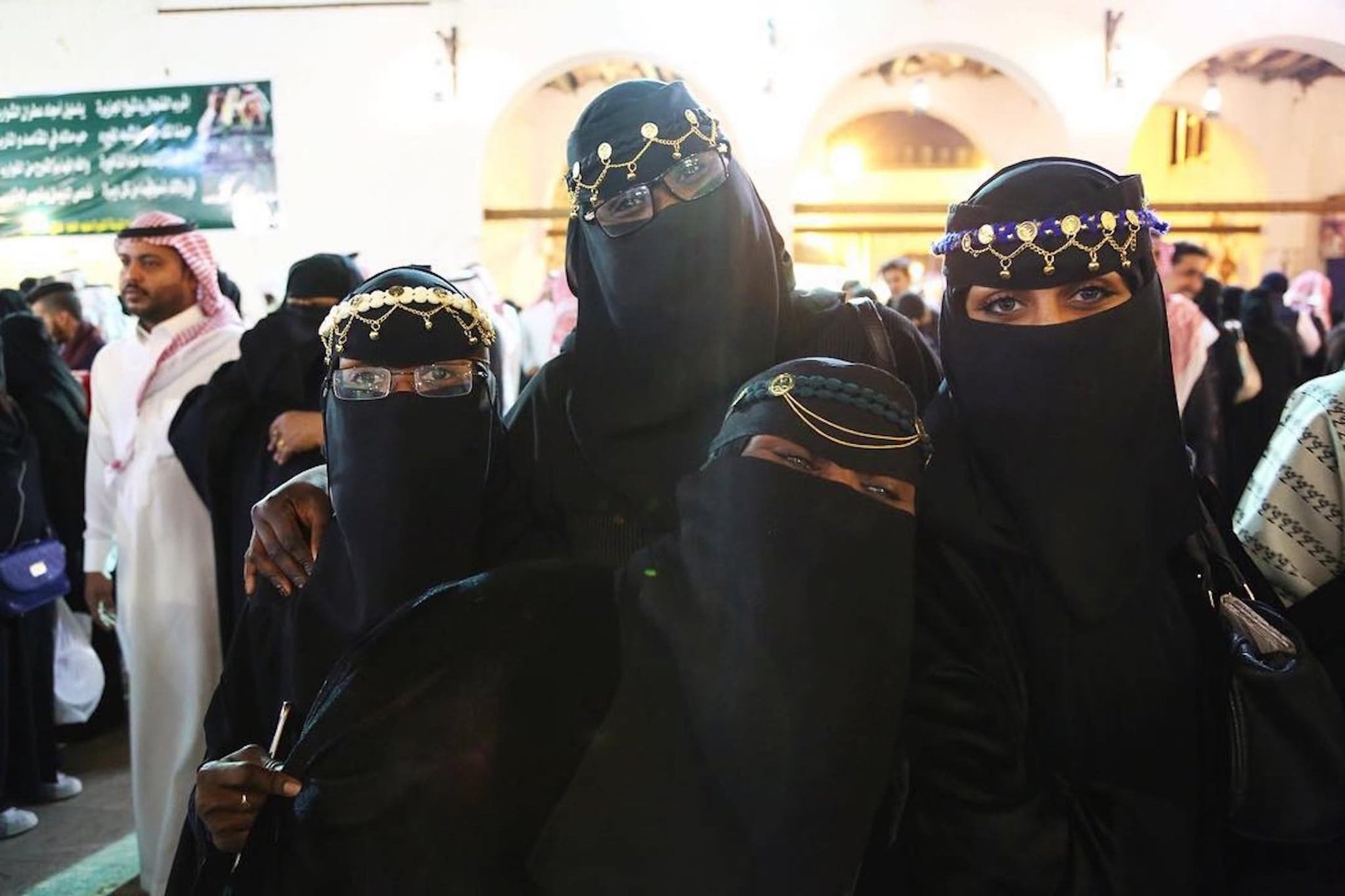 In the wake of all these changes comes International Women's Day, which is celebrated globally on March 8 each year. For women in the Kingdom, this year's occasion takes on particular importance, and it's being celebrated in a big way.

According to Al Arabiya, a Saudi musical operetta called "Daughters of Salman" will be held at the King Fahd Cultural Center in Riyadh in honor of the holiday. It's only the 2nd time that the Kingdom has recognized Women's Day.

The operetta will run for two days, beginning on Friday March 2nd, under the sponsorship of Princess Nora bint Mohammed al-Saoud.

Al Arabiya reports that the program will include "theatrical performances, poetry by the most prominent women poets in the Kingdom, and the presentation of a documentary film that tells the history of Saudi women."

In addition to the performance, seminars in the field of new media, photography, medical culture, plastic arts, and folklore will also be held.

A ceremony will also be held to honor Saudi women in the fields of journalism, art, photography, poetry, and others.

Let this be the beginning of many more celebrations honoring women in KSA!