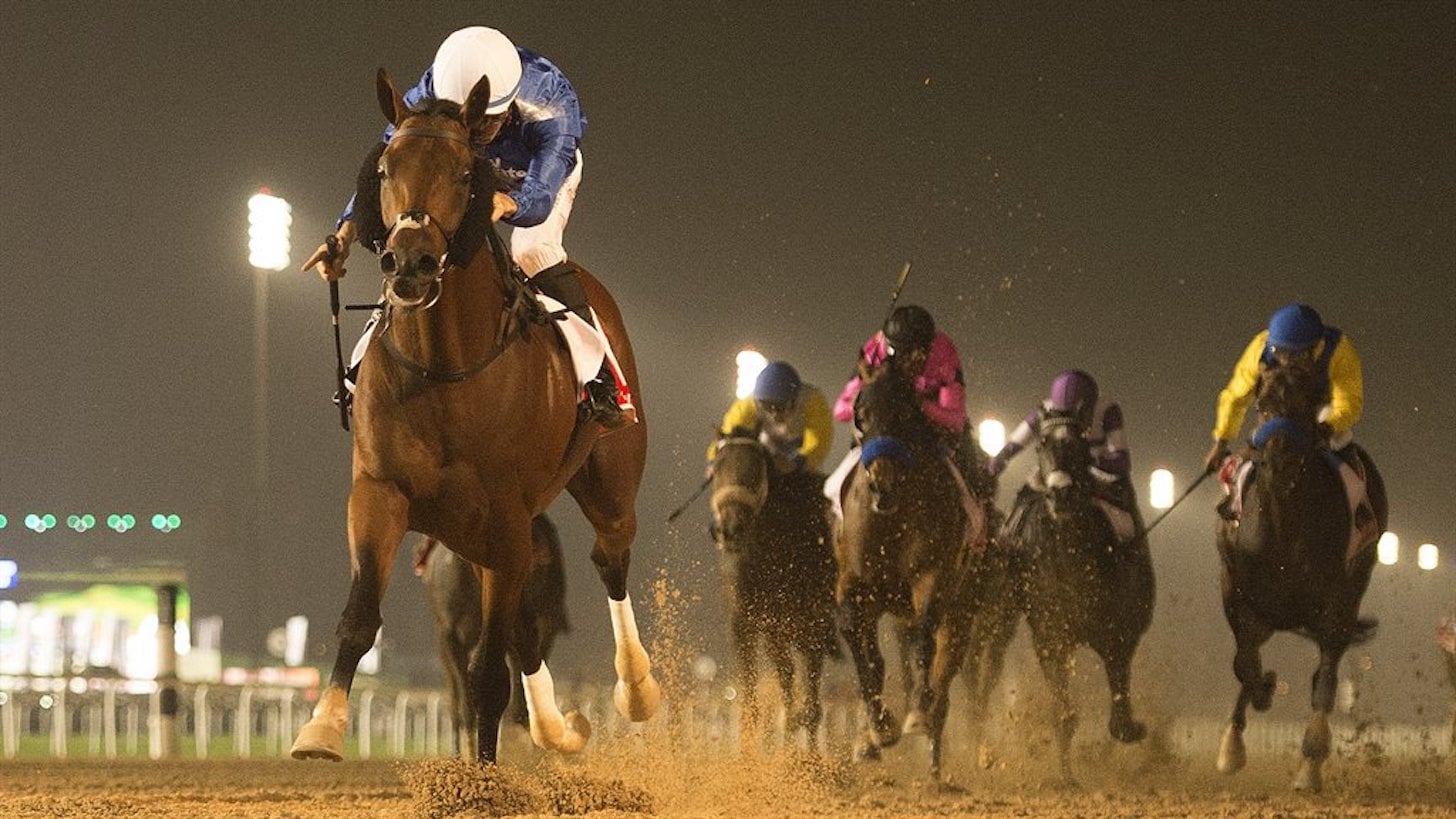 Saudi Arabia's first female horse trainer, Ibrar Yassin Al-Oubeissy, knows what it's like to break stereotypes, because she is one.

An ex-jockey, who had nine horses in nine years, she's obviously got a deep love for the beautiful creatures – something that a lot of handlers in her experience don't have. In fact, according to Ibrar, one of the main reasons she decided to become a trainer was spurred by the way other trainers treated horses, all for profit. When she was a jockey herself, one of her horses fell and died during a championship – just two months after she had bought it. Clearly, the horse had been mishandled. That horrible experience was a turning point in her career, when the shift from jockey to trainer was made.
Ibrar, whose passion lies in showjumping, is now a qualified trainer for both male and female jockeys competing in international championships. That's a pretty big deal. But the woman who wouldn't let chauvinists bring her down is certainly up to the task.

"I had to overcome many obstacles, as I didn't receive any encouragement. But perseverance and hard work allowed me to reach this level," she told Arab News.

Al-Oubeissy has nurtured a strong bond with the equestrian world. "I will never abandon this — this is my life."
Beautiful! Maybe we'll see her at a future Dubai World Cup?