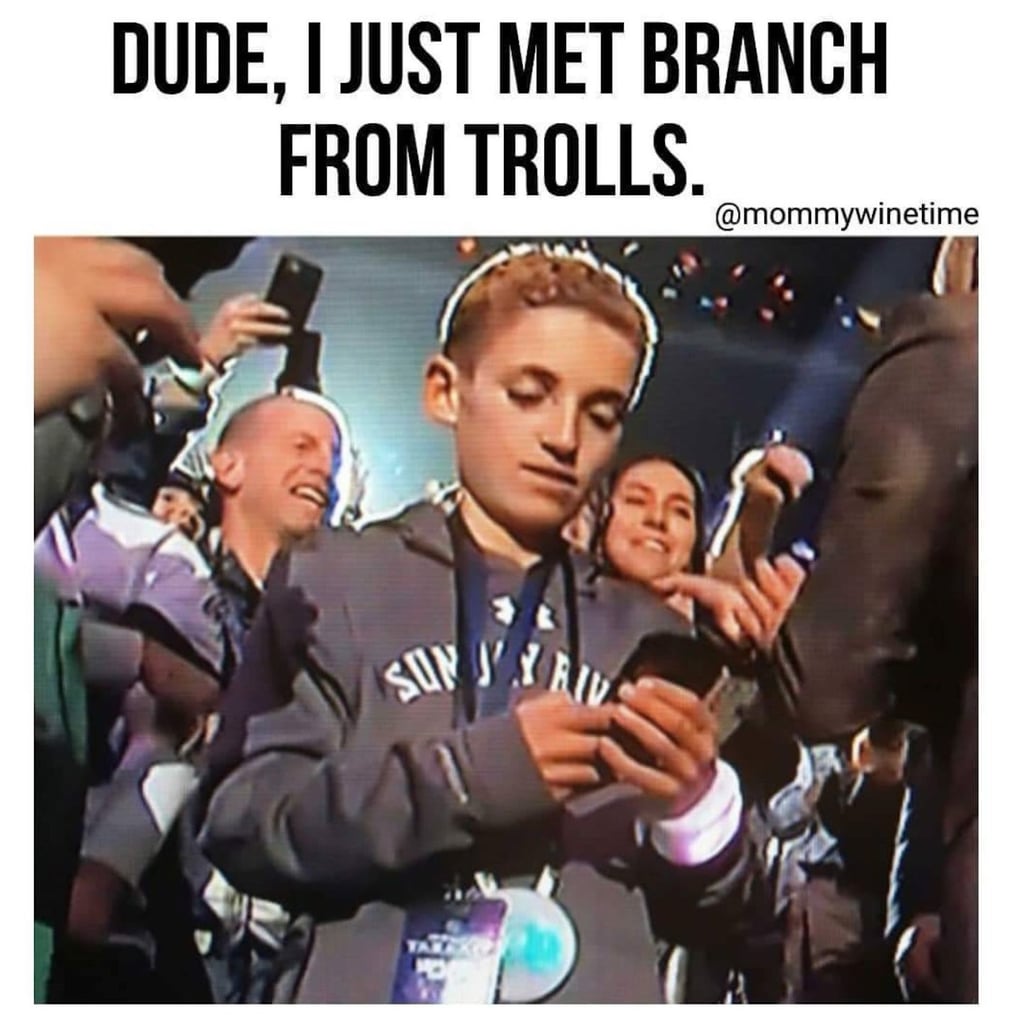 It's Official: Selfie Kid Is the First Meme of 2018

We're only a few weeks into 2018, but the first meme has officially been born, and it happened during one of the most widely televised events of the year.

As Justin Timberlake performed during the halftime show, a teenage boy, who was later identified as 13-year-old Ryan McKenna, is seen looking at his phone absentmindedly, paying little attention to the superstar standing just feet away from him.

Though it was Justin's first Superbowl performance since 2004, when he famously performed alongside Janet Jackson, it was Ryan who stole the show.