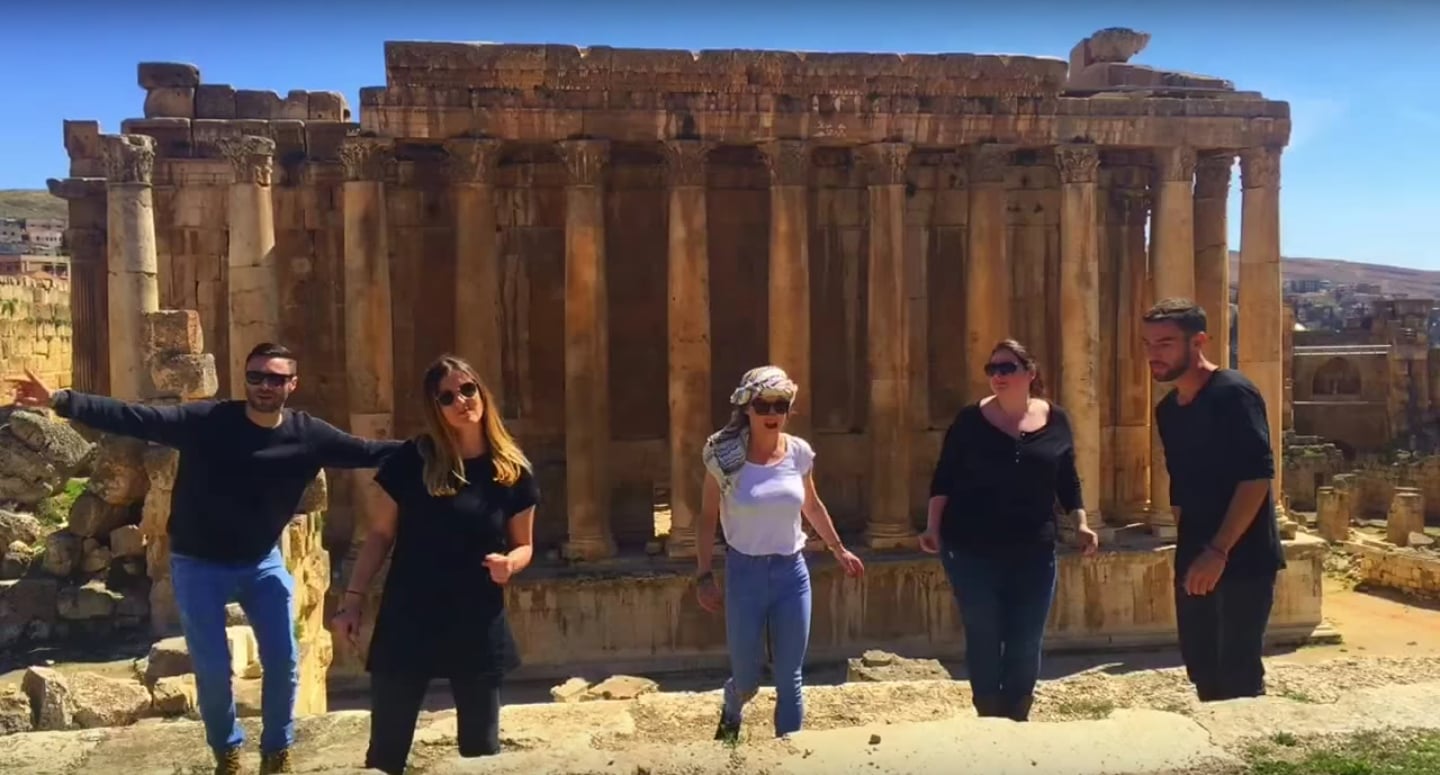 Ed Sheeran's hit 'Shape of You' seems to be everywhere lately.

Jimmy Fallon and The Roots covered it

The Singing Dentist did his own rendition

Now, a group of friends has used the hit song to showcase Lebanon, and they really show you the country in a whole new way.

In the video, the group, who were tourists to Lebanon, lip-sync to 'Shape of You' in front of some of Lebanon's most iconic sites.

The video, which was posted on YouTube two weeks ago, has been viewed nearly 100,000 times, and comments are rolling in from around the world.

These guys are getting so much praise that they may just have to head back to Lebanon to do part 2, but until then, watch below.