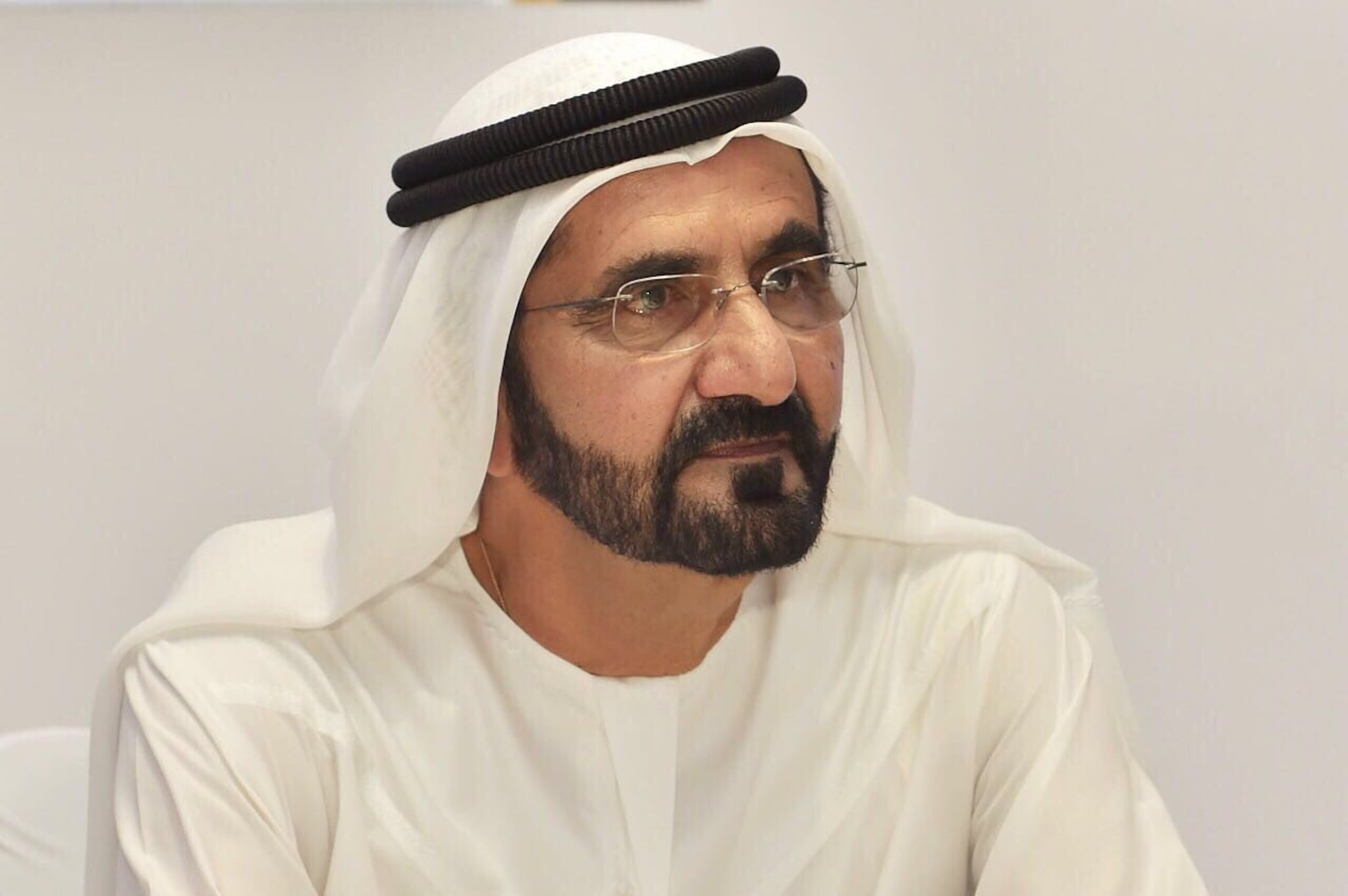 In August, more than 1,000 people died in a landslide in Sierra Leone's capital, Freetown. In addition to the deaths, more than 3,000 people were left homeless. As the African city struggles to regain some sense of normalcy, Sheikh Mo has stepped in to offer aid.

"They are struggling to rebuild their lives and critical humanitarian support is still needed," said Jagan Chapagain, International Federation of Red Cross and Red Crescent Societies' (IFRC) Under Secretary General for Programs and Operations.

The supplies were gathered at the International Humanitarian City in Dubai (IHC), which was founded in 2003. According to The National, the organization is chaired by Princess Haya and is also the largest humanitarian hub in the world.

Sheikh Mo regularly steps in to offer aid when disasters strike internationally-- just last month, he sent aid to hurricane victims in the US, after the UAE embassy evacuated Emiratis from Florida before the hurricanes struck.