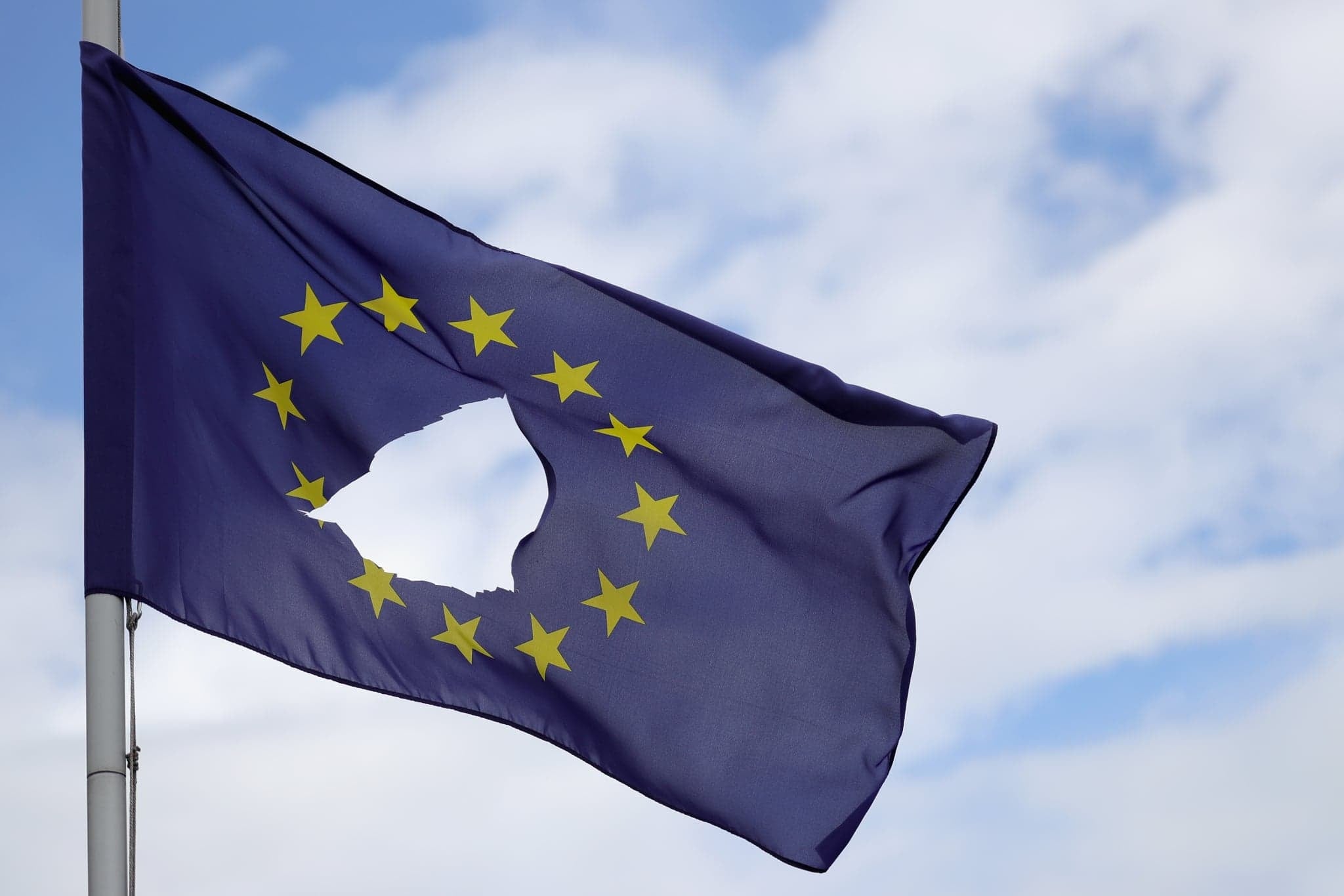 British citizens have voted to leave the European Union with sources reporting the result of the EU Referendum as a close call. While the majority of millennials voting "remain," those in favor of exiting the EU after 43 years have won out. In addition to severing Britain's membership to the European Union, the "leave" vote also has implications for the future of the British government. Prime Minister David Cameron announced Friday that, while he will remain in office for the time being, he will resign his post in October.

Not everybody in the UK is happy about the "leave" decision, with many high-profile citizens even threatening to move out of Britain (or vote for Scottish independence) over the vote.

However on Friday HH Sheikh Mohammed, Ruler of Dubai and Vice President and Prime Minister of the United Arab Emirates, tweeted a message of support from the UAE. The Dubai Royal has been on a number of visits to the country recently, with highlights including his Windsor outing with Queen Elizabeth II and his meeting with the Duchess of Cambridge at Ascot.

Read his message of support for Britain below.

As the British people votes to leave Europe, we respect their choice and remain committed to our long and close partnership with the UK.