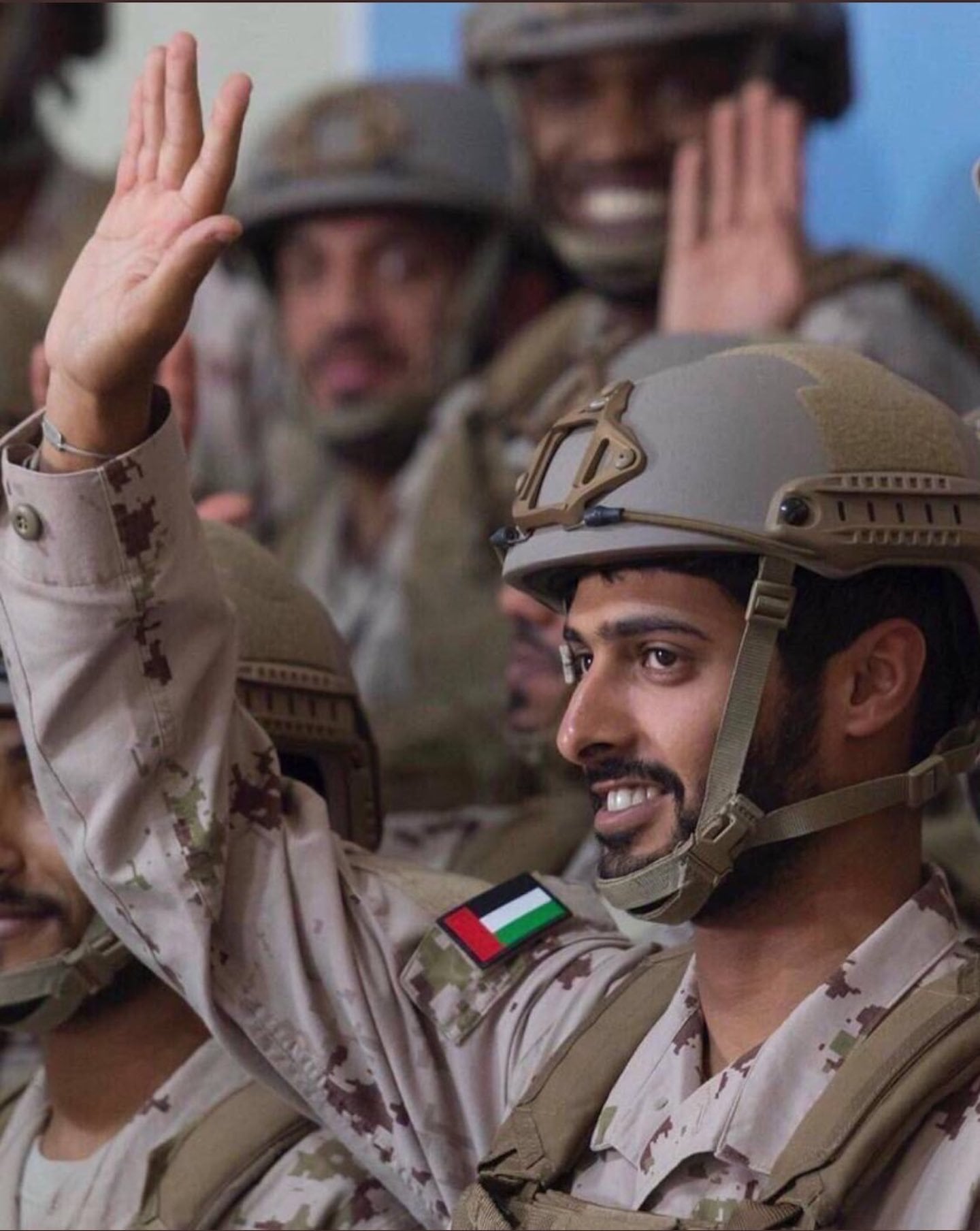 It wasn't just Sheikh Mo that paid tribute: the Burj Khalifa lit up with the injured solider image, congratulating him on his safe return home.

We congratulate the nation and its leaders on the safe return of the brave Sheikh Zayed bin Hamdan Bin Zayed Al Nahyan to our beloved UAE. @ZayedHamdanHH pic.twitter.com/HbNsyL9yJL

Now, Sheikh Mo has announced another way that the UAE will pay tribute to the hero, and Academic City Road is set to be renamed as Sheikh Zayed bin Hamdan Al Nahyan Road in honor of the solider.

According to The National, "the eight-lane motorway named is 50km long and runs from Jebel Ali-Lehbab Road to the Oman Street intersection. It passes Dubai Silicon Oasis, Arabian Ranches and the Expo 2020 site. The first half of the road is open and the second half will open in March."