Ravid Yosef at YourTango shares advice on how to grow when in a new relationship. 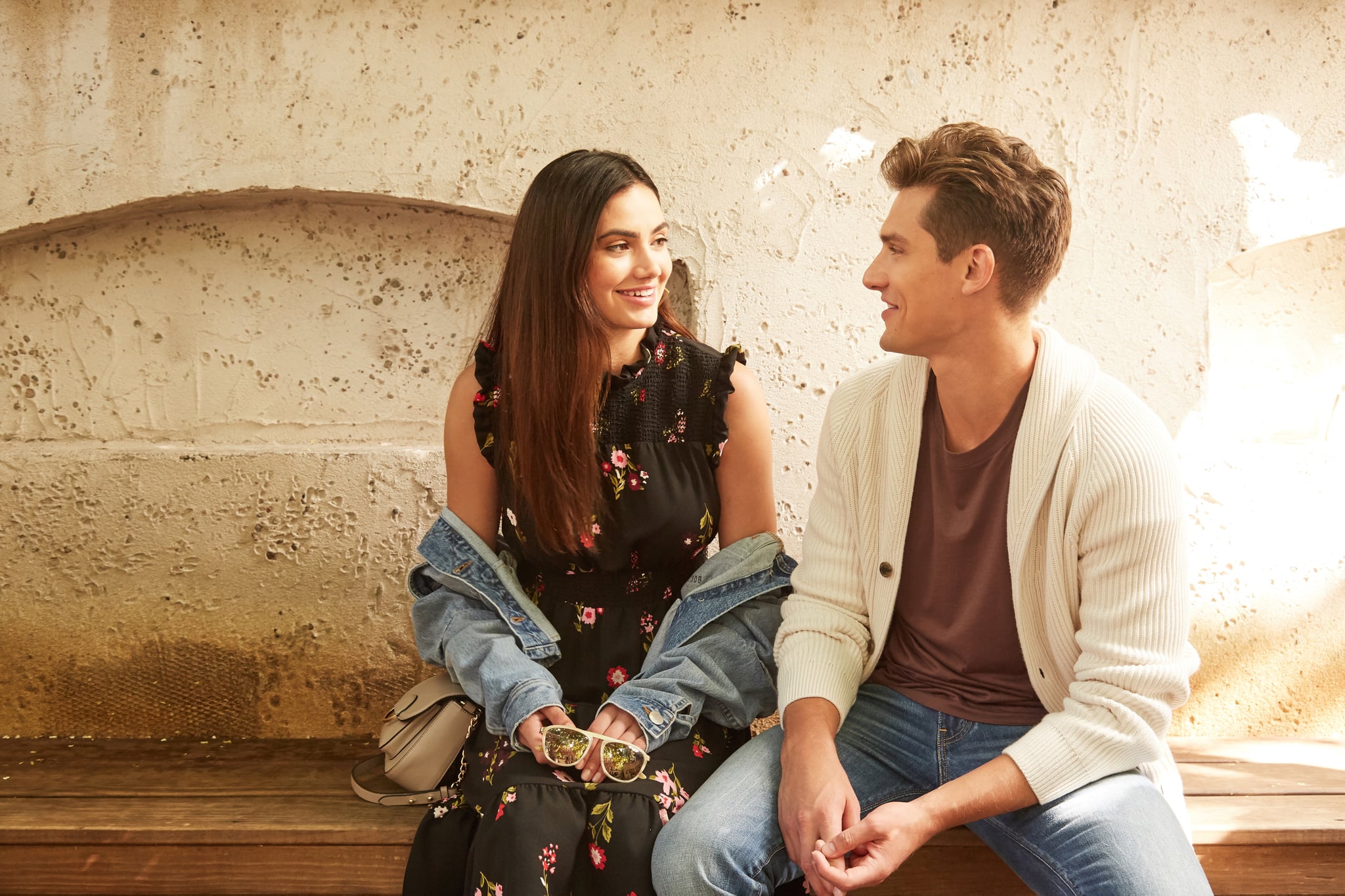 Break these habits before they break your relationship.

I was 21 when my last relationship ended. At the time, I told myself I would focus on my career in the music industry. Online marketing was at its inception and I was leading the charge of getting your favorite rapper onto your computer screen.

But in my personal reality, I was just hiding from some deep-rooted daddy issues, and 10 years later, I found myself still a single woman. It wasn't my intention to be single for so long. I thought it would only be a few years — that I'd get that corner office and a new relationship would become a priority again.

Time flew and eight years later I got diagnosed with cancer and had to re-evaluate my entire life. I had to decide if I wanted kids and, in my head, kids meant a family. Family meant a husband, which meant that I'd have to date with the purpose to settle down for the first time in a really long time.

In those years of being single, I developed some serious single woman habits. When I found myself in a new relationship for the first time in 10 years, I had to break those habits so that they wouldn't break us.

If you've been single for a while and are now officially taken, here are some of the habits you'll have to break:

1. It's no longer just about the sex.

There's a difference between being physical and being affectionate. Being physical is easy — you find someone attractive, you have a couple of drinks and BOOM, you're getting physical. Add in some light cuddling to pretend like you actually like each other and then you continue about your own business.

Being affectionate, on the other hand, is hard work; you have to show affection outside of the bedroom. You have to be aware of your partner's needs and be tender and warm.

Well, warm was not my cup of tea. I had to be constantly reminded to hold his hand when we walked down the street or sit closer to him when we were watching a movie on the couch.

When I first started dating with the intent to settle down, this was one of the hardest habits to break. I love my sleep! And I couldn't get enough sleep when someone slept over. I just wasn't used to it and it made me feel suffocated.

But how can you be in a new relationship without allowing someone to sleep over? The only way to break this habit is to accept it as your reality. Take a melatonin if you must, but there's no way to get around this one other than to just get used to it.

3. You're going to have to stop being SO independent.

Checking in? That's what people in relationships do when they're on a short leash and have to tell their significant others about every move, right? Before my relationship, my idea of checking in consisted of texting back when they asked, "WYD?"

Apparently, asking someone about his or her day shows that you care about his or her life. At first, this habit required some practice, but as my relationship matured, so did my stance on checking in. It's really just about sharing your day with a person — the person you call when something great happens and the person you lean on when it's not so great.

4. Not every Saturday night has to be epic.

Other than when I was sick, I haven't voluntarily spent a Saturday night at home in years. There was always a party, a date, or something else exciting to do on Saturday nights.

The beginning of a relationship is exciting like that. You go on amazing dates, you come home to bed, but then you get a little comfortable and suddenly you've spent the last few Saturday nights binge-watching The Sopranos.

The single girl in me had a really hard time just sitting on the couch. It's as if life was being lived right outside of my door and I was sitting it out. I've had to learn that it's okay to spend a Saturday night sitting on the couch. The conversations we have and the bonds we build as a couple are just as exciting.

5. You can't control everything, especially not your feelings.

Relationships have to have fluidity and space to grow. Trying to control the turnout will never end well, so let go of trying to control everything. Think less and feel more.

Change is uncomfortable, but if you're committed to being in a relationship, you must practice these new habits consistently. Creating a new habit takes practice. You have to do it again and again and again, until it becomes something you master. It's time to master this whole relationship thing.

Ravid Yosef is a Dating & Relationship Coach working with clients virtually around the world. If you have experienced negative habits, thoughts and emotions in your relationship and need help navigating through, please consider her coaching services.

This article was originally published at Elite Daily. Reprinted with permission from the author.