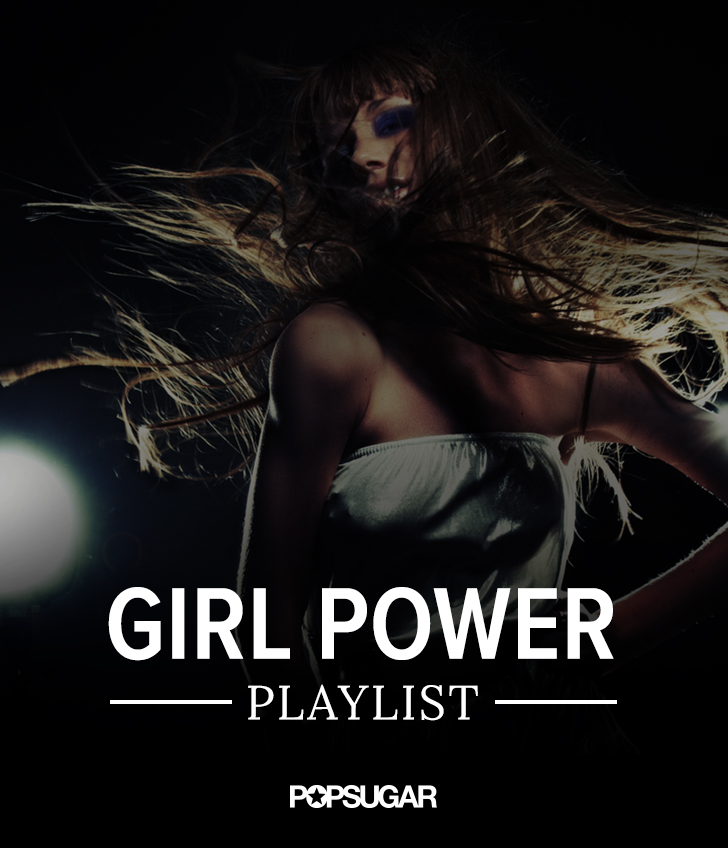 "You go, girl" has got to be one of life's best phrases. You can apply it at the office, at home with your mama, and definitely in the "I'm single" department. Because, really, there's nothing more empowering than a woman standing up for herself, and that includes embracing her single status. To celebrate kick-ass women everywhere, we've put together a playlist that has "girl power" written all over it. Single or not, these songs by women, for women, will have you feeling the gender pride. So hit play, and get ready to sing your heart out.

To listen to the playlist below, download the free Spotify software or app: