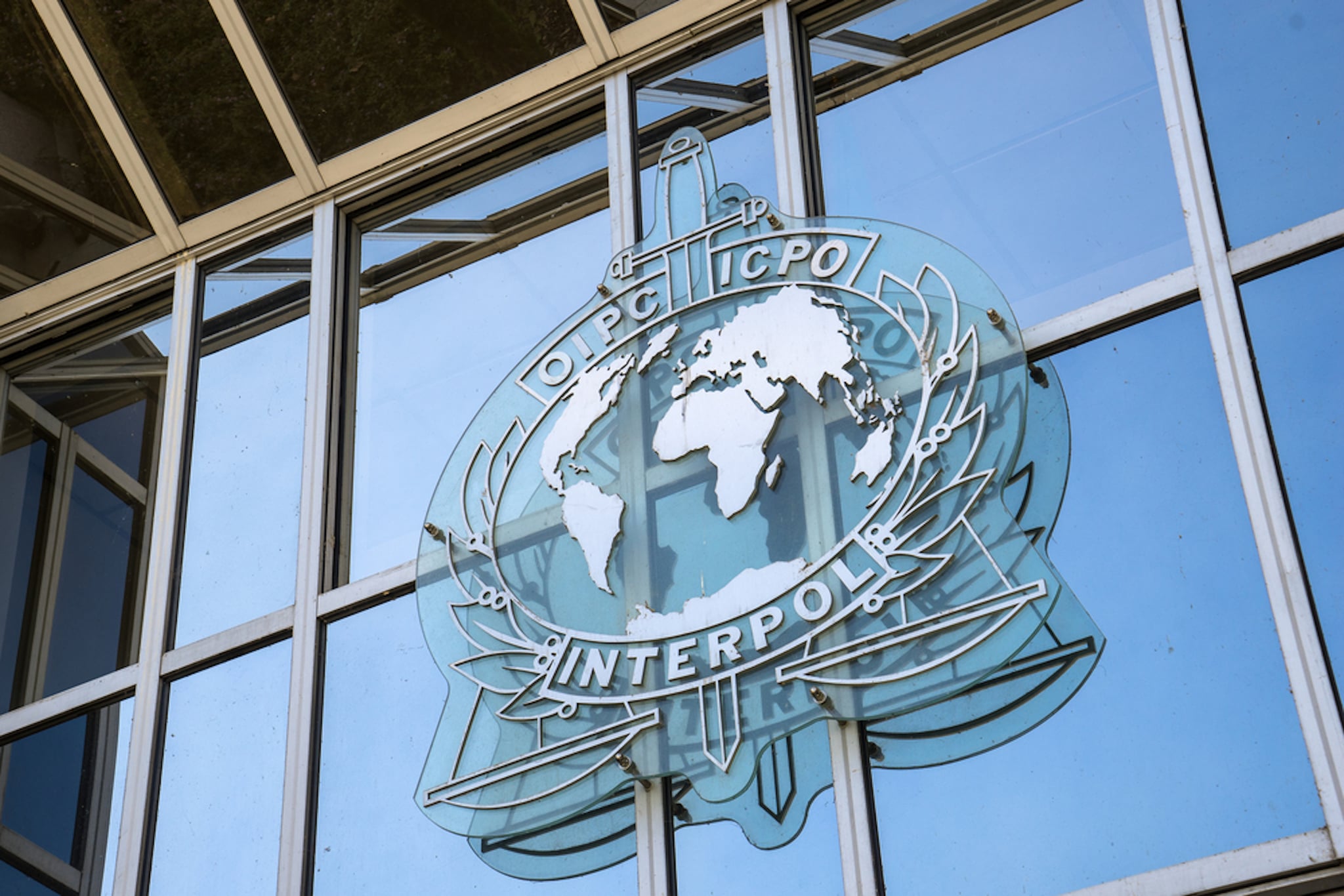 Interpol, or the International Police Organization, officially admitted the State of Palestine as a Member State on Wednesday, Reuters reports.

Despite objections from Israel, Palestine was formally admitted at the organizations general assembly in Beijing earlier this week.

Palestine's Foreign Minister Riyad Al-Maliki released a statement about the achievement saying, "this victory was made possible because of the principled position of the majority of Interpol members."

The news comes just days after Saudi Arabia issued a royal decree that will allow women to drive in the Kingdom beginning in June 2018. All in all, it's been a progressive and monumental week for the region!