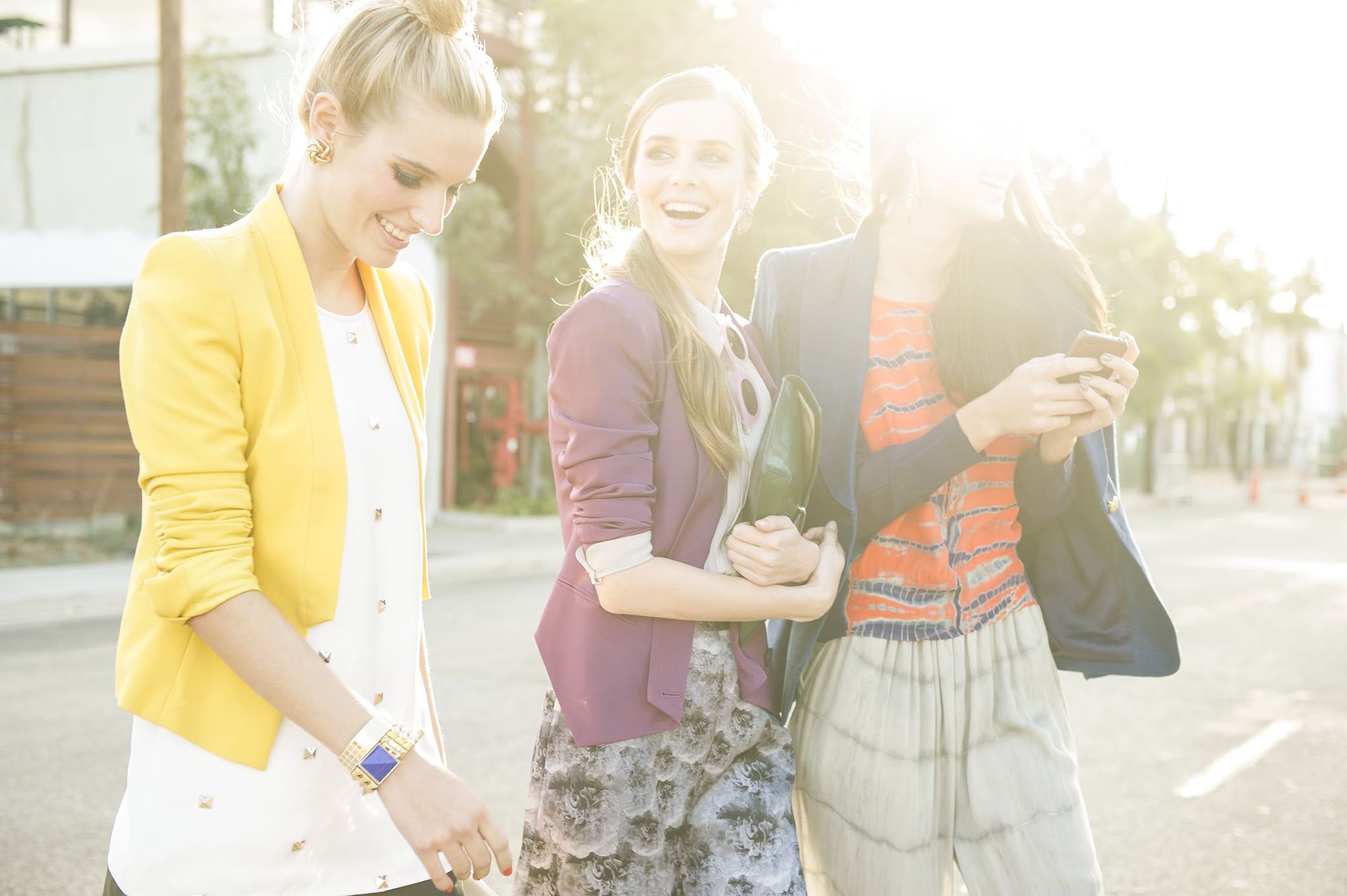 Is your friend a bit of a plain Jane, who you're constantly nagging to be more adventurous with her look? Well, maybe you'll want to stop after hearing this new research.

Whereas some people might think having a girl squad of dazzling beauties might increase the chances of getting more attention on an individual basis, it seems the truth is in fact the opposite.

It sounds rather cruel but surrounding yourself with pals who perhaps aren't as good looking can make you seem more attractive then perhaps if you were standing alone, according to a study from the University of London's Royal Holloway. The college tested 40 participants who rated a person's attractiveness higher when they pictured next to someone with a more basic appearance. 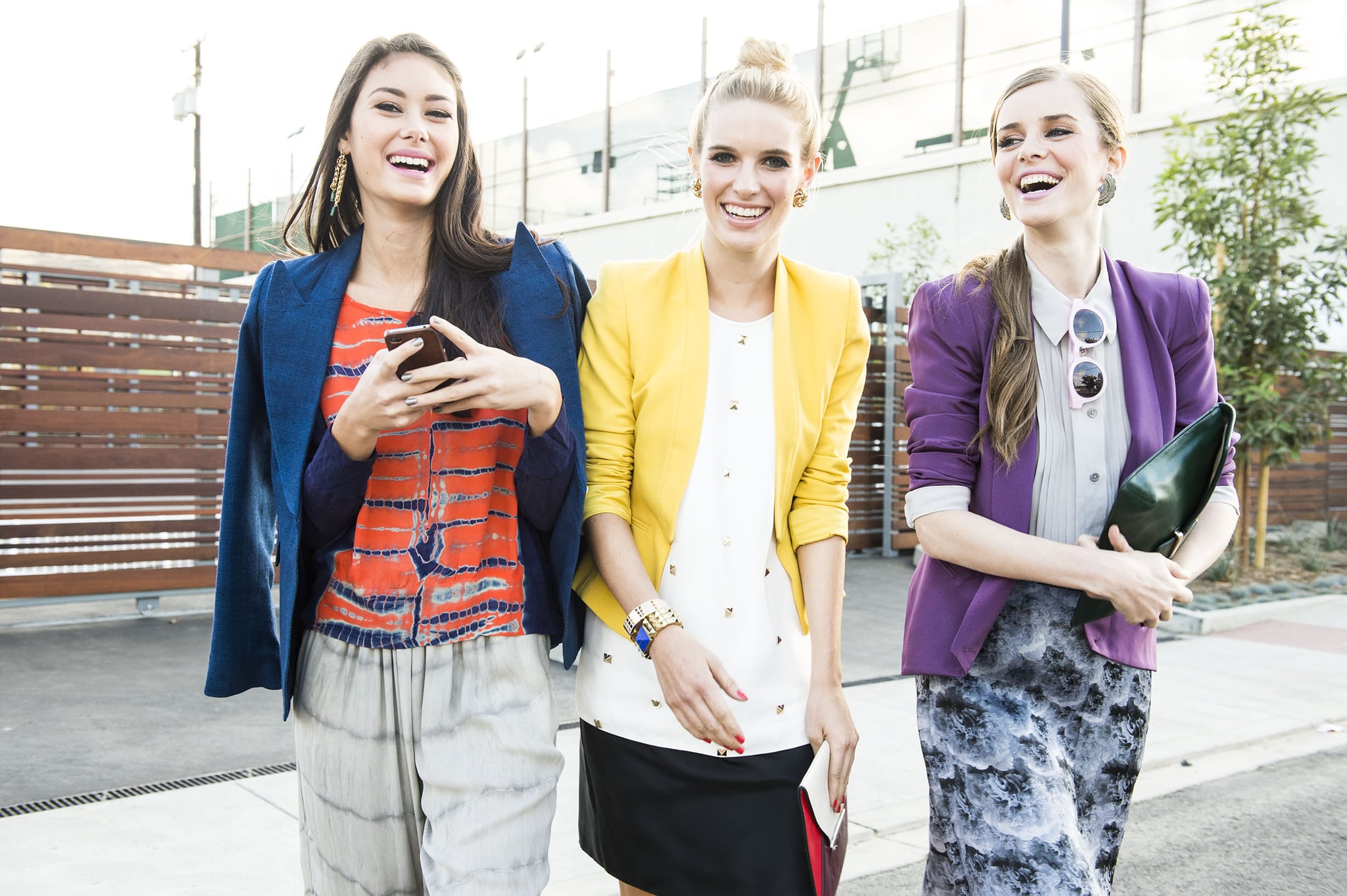 "Until now, it's been understood that a person's level of attractiveness is generally steady. If you saw a picture of George Clooney today, you would rate him as good-looking as you would tomorrow," the University's Nicholas Furl shared in a statement. "However, this work demonstrates that the company we keep has an effect on how attractive we appear to others.

"The presence of a less attractive face does not just increase the attractiveness of a single person, but in a crowd could actually make us even more choosey."

So it's not simply enough to cling onto a plain pal, make sure none of your good-looking gals tag along too. Tough stuff!

The abstract of the report adds: "The more unattractive the distractor, the more one of the targets was preferred over the other target, which suggests that divisive normalization (a potential canonical computation in the brain) influences social evaluations. I obtained the same result when I manipulated faces' averageness and participants chose the most average face."