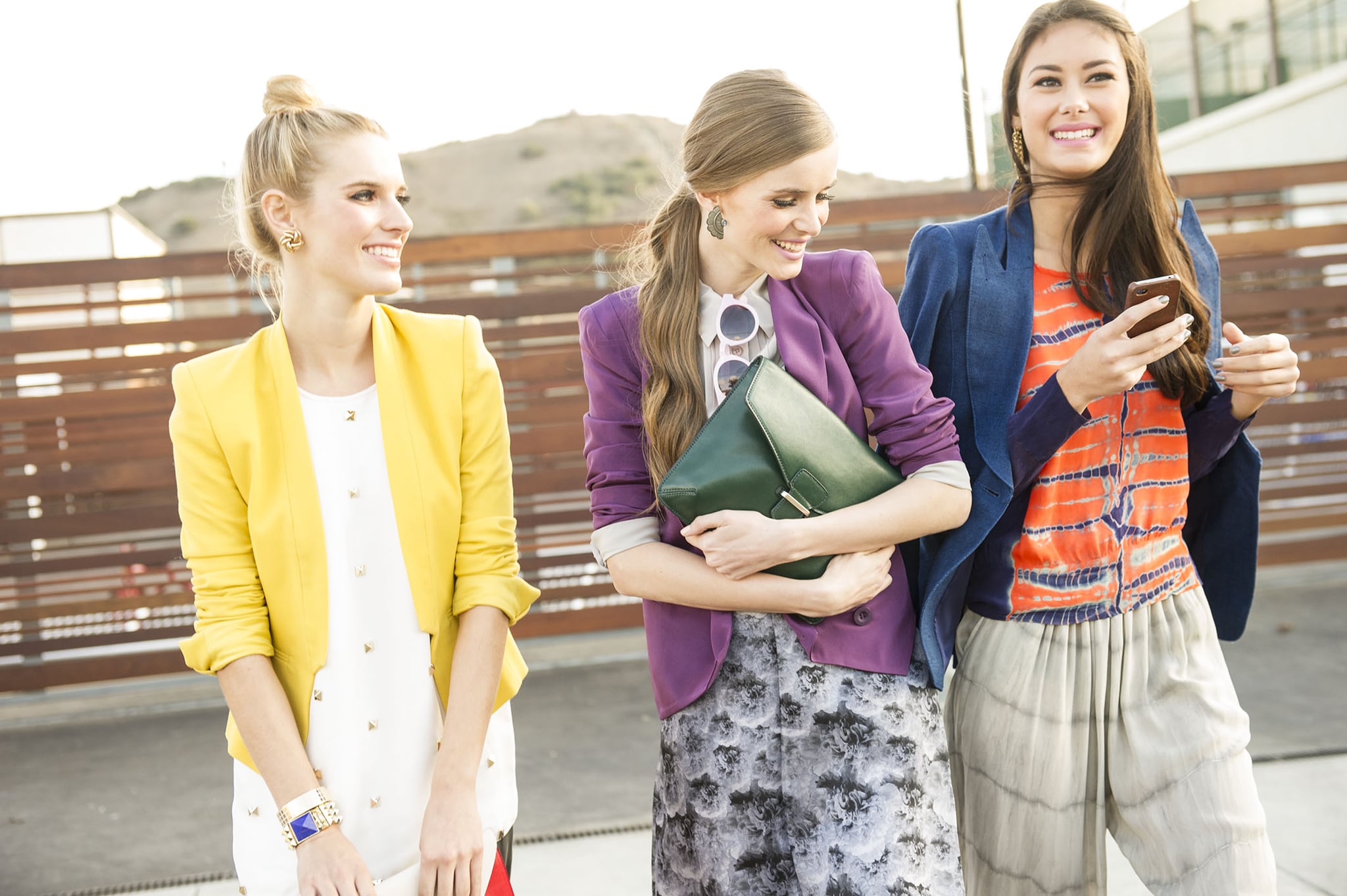 We all love our friends. And they, in turn, love us back, right? Not so fast.

In a new study published in the journal PLoS, evidence suggests that we have 50% fewer freinds than we think we do. So take everyone on this planet that you consider to be a friend, and cut that number in half. That's how many of your "friends" actually like you back.

The definition of whom you consider a friend is loose, and there are a number of issues that further complicate the task of counting your friends: how many of your Facebook friends or the people who consistently watch your Snapchat stories translate into real life friends? What about co-workers, or family members? The authors of the study tried to clarify things by asking participants to rate people on a scale of zero to five-- zero being "I do not know this person," and five being "One of my best friends." A person has to be ranked at least a three to be considered a friend.

In total, 1,353 cases of friendship were documented in the study-- and only 53% percent of them were found to be reciprocal. This is bad news if you have, say, 100 people who you consider friends. But it's really, really bad news if you choose your friends discerningly, and your inner circle just fell from four to two. In that case, you may want to check out BumbleBFF immediately.

According to the study, the results "suggest a profound inability of people to perceive friendship reciprocity, perhaps because the possibility of non-reciprocal friendship challenges one's self-image."

This makes sense, of course. No one wants to think that someone they care about doesn't feel the same way about them, and it's easier to rate someone a three than to admit that the friendship may not be mutual. None of this makes digesting the fact that your entire friend group just got slashed in half, but the good news is that the study said nothing about friends who exist purely on social media, so we still have the small comfort that virtual friends provide (for now, at least...)