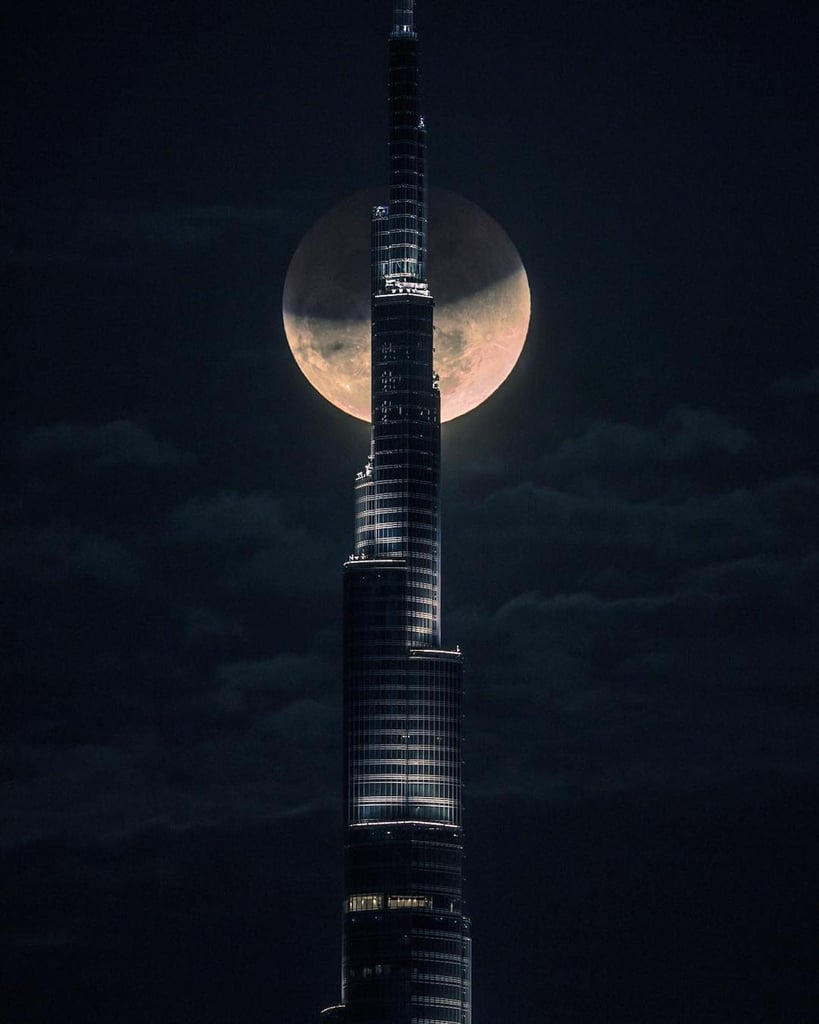 The supermoon was the closest the moon has appeared to the earth since January 1948, though there were three supermoons in recent months, including one in December, 2017, and two in January.

Yesterday, an even more sensational astronomical phenomenon hit the skies, and people around the world stepped out to capture the moment.

The "super blue blood moon," which NASA calls a "lunar trifecta," is the combination of three events at the same time: a blue moon, a super moon, and a total lunar eclipse, and it was visible around the world last night. See some of the best photos right here.