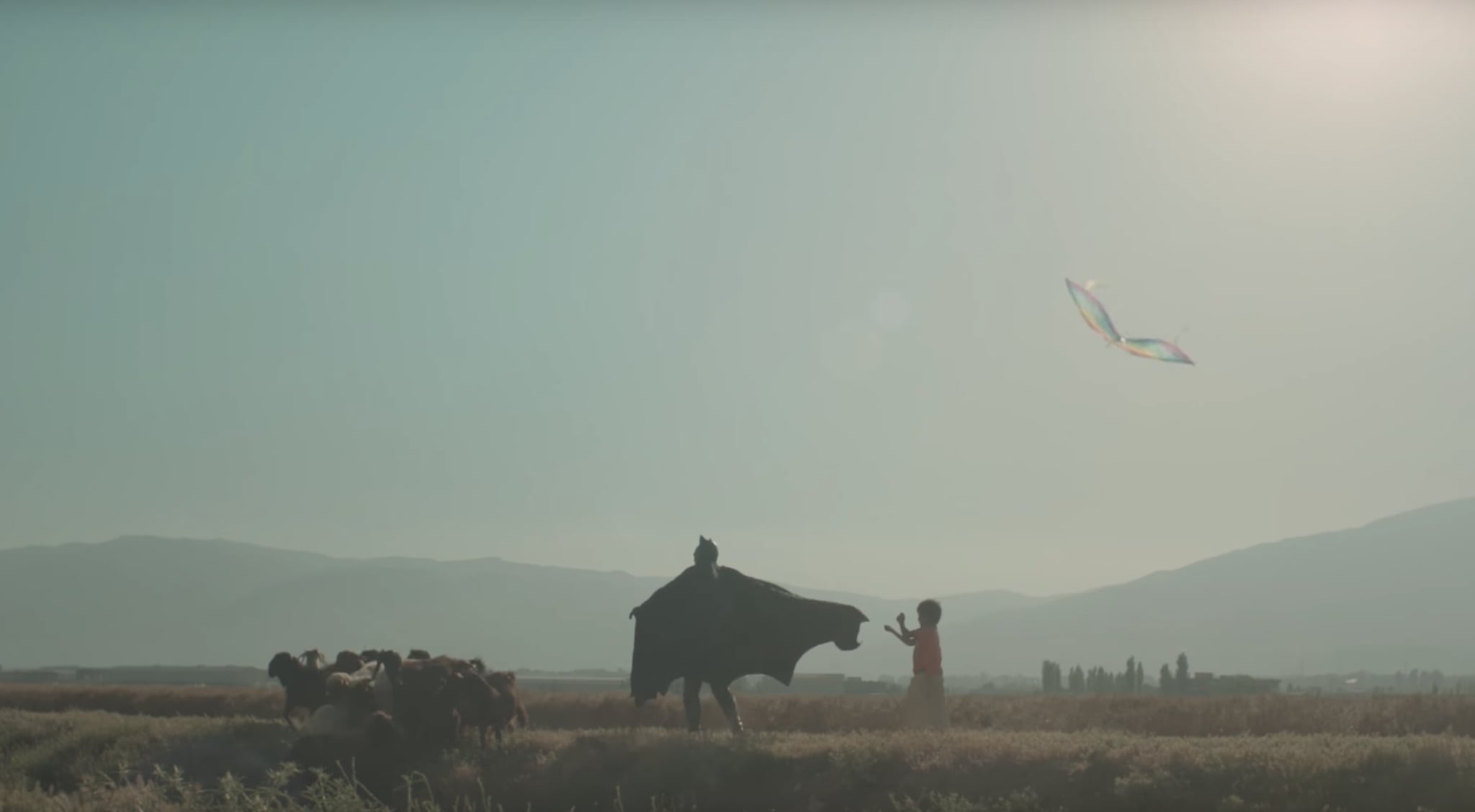 Around the holidays, we see a lot of heartwarming videos and commercials, but one of the best things we've seen this season has nothing to do with the season.

A video recently released by the organization War Child Holland shows the moment a Syrian boy living in a refugee camp in Lebanon meets his hero, and it's a total tear-jerker.

Some 250 million children are confronted every day with the horrors of war," the video's caption reads. "Fantasy is often the only way for these children to escape their reality. War Child supports conflict-affected children with vital protection, education and psychosocial support. So they can cope with their terrible experiences."

In the one-and-a-half minute long video, a young boy meets Batman, and the two run through the refugee camp together, arm wrestle, and even play hide and seek.

It's easy to see why the video is the winner of the Golden Lion 2017 at Cannes, the Silver Ciclope, and the Bronze Lamp ADCN-- watch below to see for yourself.