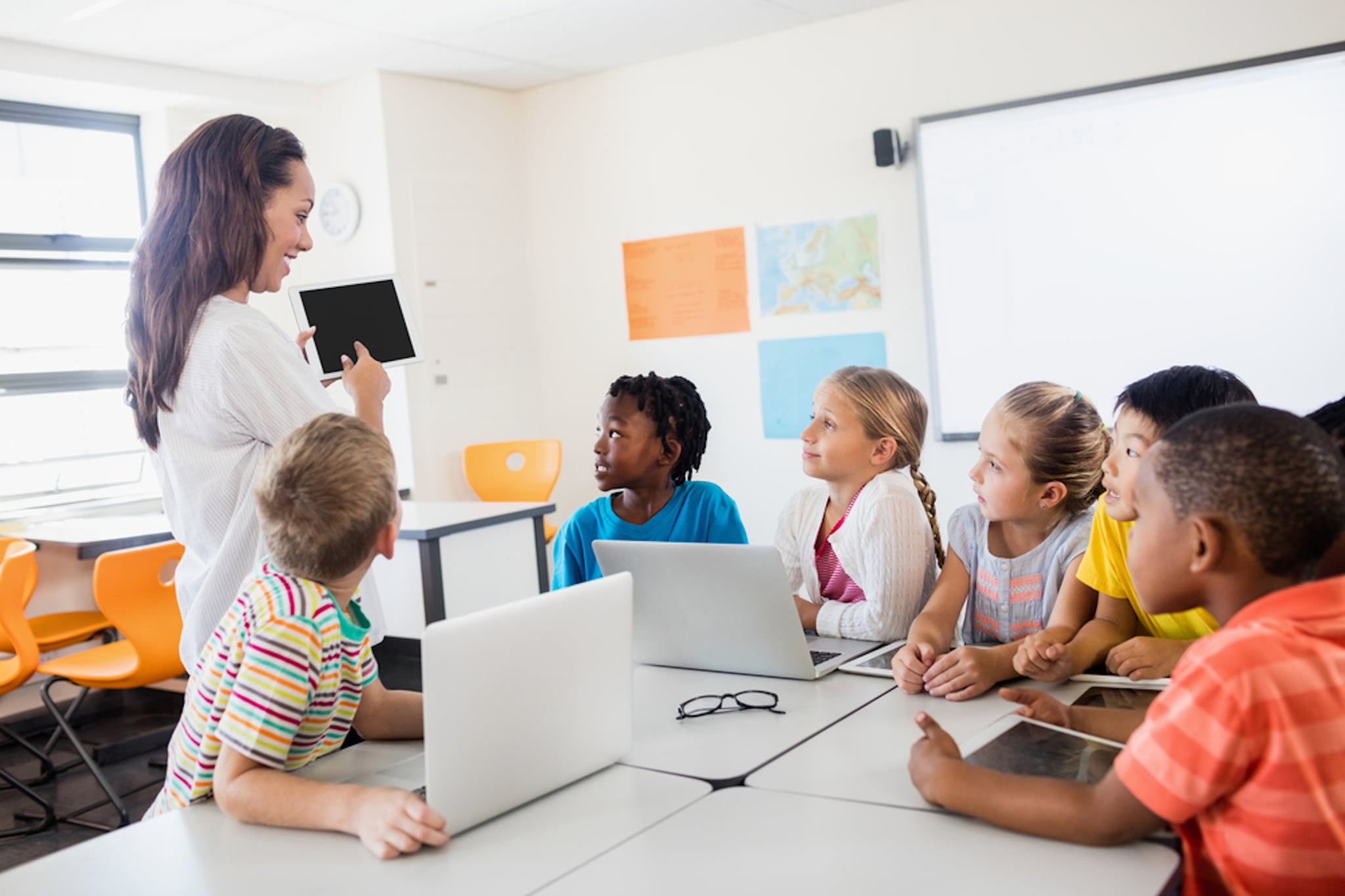 With some of the most expensive private schools in the world, teachers' salaries in the UAE and around the Gulf are already higher than in many other parts of the world...but it turns out they're not high enough.

According to Khaleej Times, there's a major shortage of teachers in the region and it's only going to get worse over the next few years unless some major changes are made to the education system.

The shortage of teachers that the GCC faces today is the second highest teacher shortage in the world, and industry insiders credit the lack of educators to locals choosing higher paid private sector jobs over teaching. The challenge lies in recruiting highly-qualified teachers, particularly at international schools.

"Although the region has a lower pupil-teacher ratio of 17 compared to the world average, the countries face challenges in recruiting highly qualified teachers," Khaleej Times reports.

Growing demand for teachers at international schools in the UAE of at least 14,000 over the next five years and in Saudi Arabia of 183,600 by 2030 will pose further problems, Marmore Mena Intelligence said in its report "Is education still a good business in the GCC?"

Though Saudi Arabia dominates education in the region-- and it's the country where most teachers are needed--the demand for educators is growing across the Gulf.

"Saudi Arabia will lead the way with almost 7,000 schools expected to come up in the kingdom in the next five years to meet the growing requirements and manage the current shortfall. On the other hand, the number of educational institutions in Dubai are heading for a potential oversupply and this may further intensify competition in the sector," Murshed said.

With salaries expected to rise for teachers, perhaps now is the time to head back to the classroom!