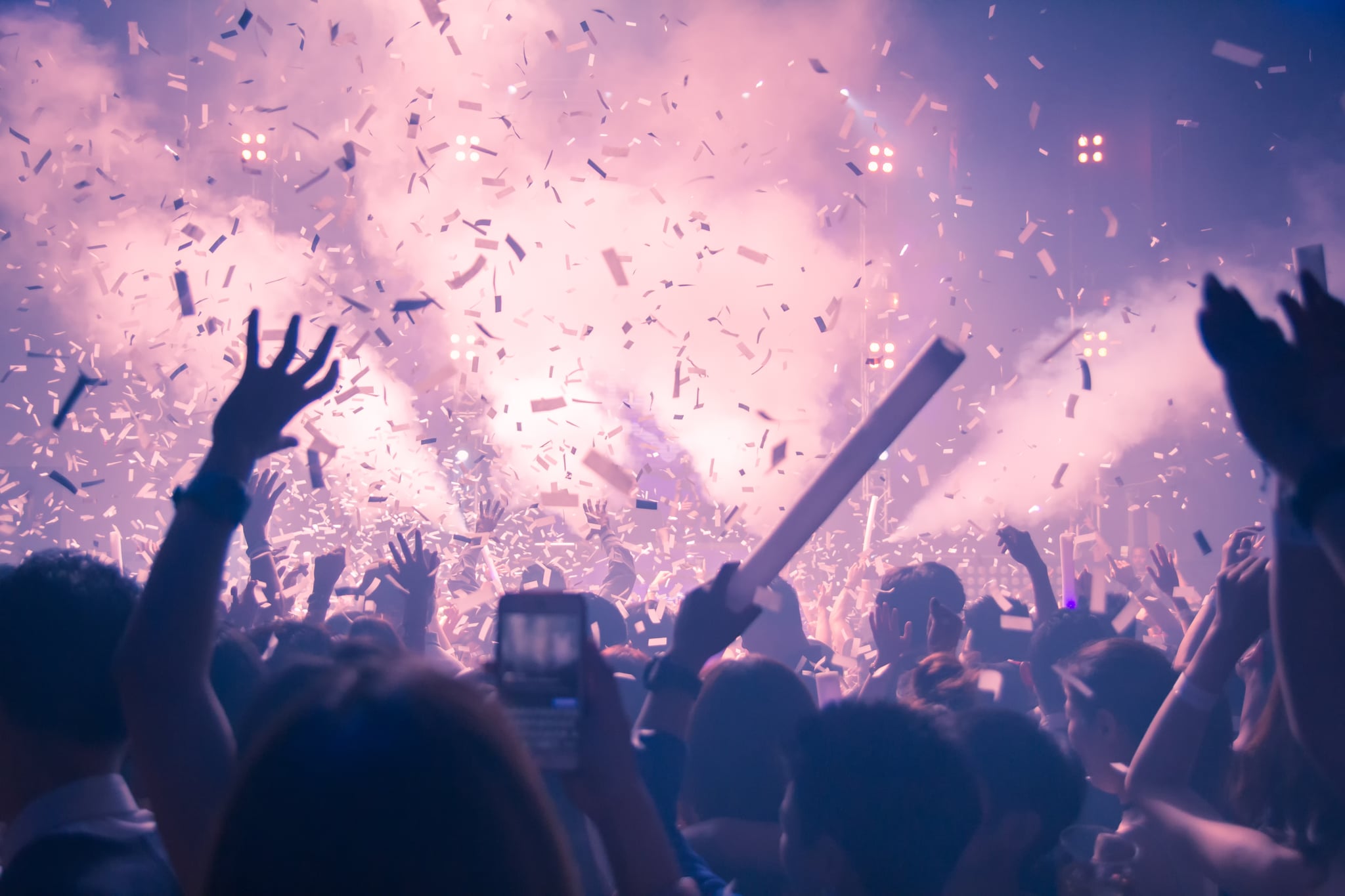 March marks a month to celebrate all things female, with the arrival of both International Women's Day and Mother's Day. And there's plenty of other things to do in between… read on for how to spend your time in Dubai.

Listen to a Lebanese superstar The numbers game gets a grown-up twist with music, drinking games and prizes at Dubai's nostalgic nightclub. Tie breaker rounds will include lip sync and chopstick battles!

Hear the smooth sounds of ChoirFestME 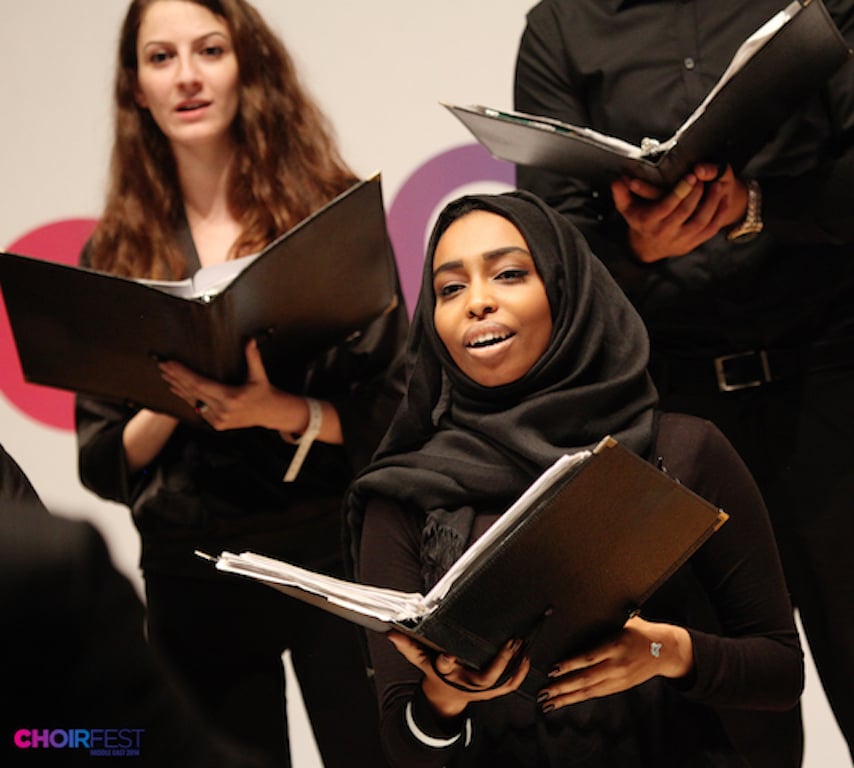 Annual event, ChoirFestME, returns to Dubai with the choirs from Jordan, Afghanistan, Morocco and the UAE performing ahead of the Choir of the Year competition. 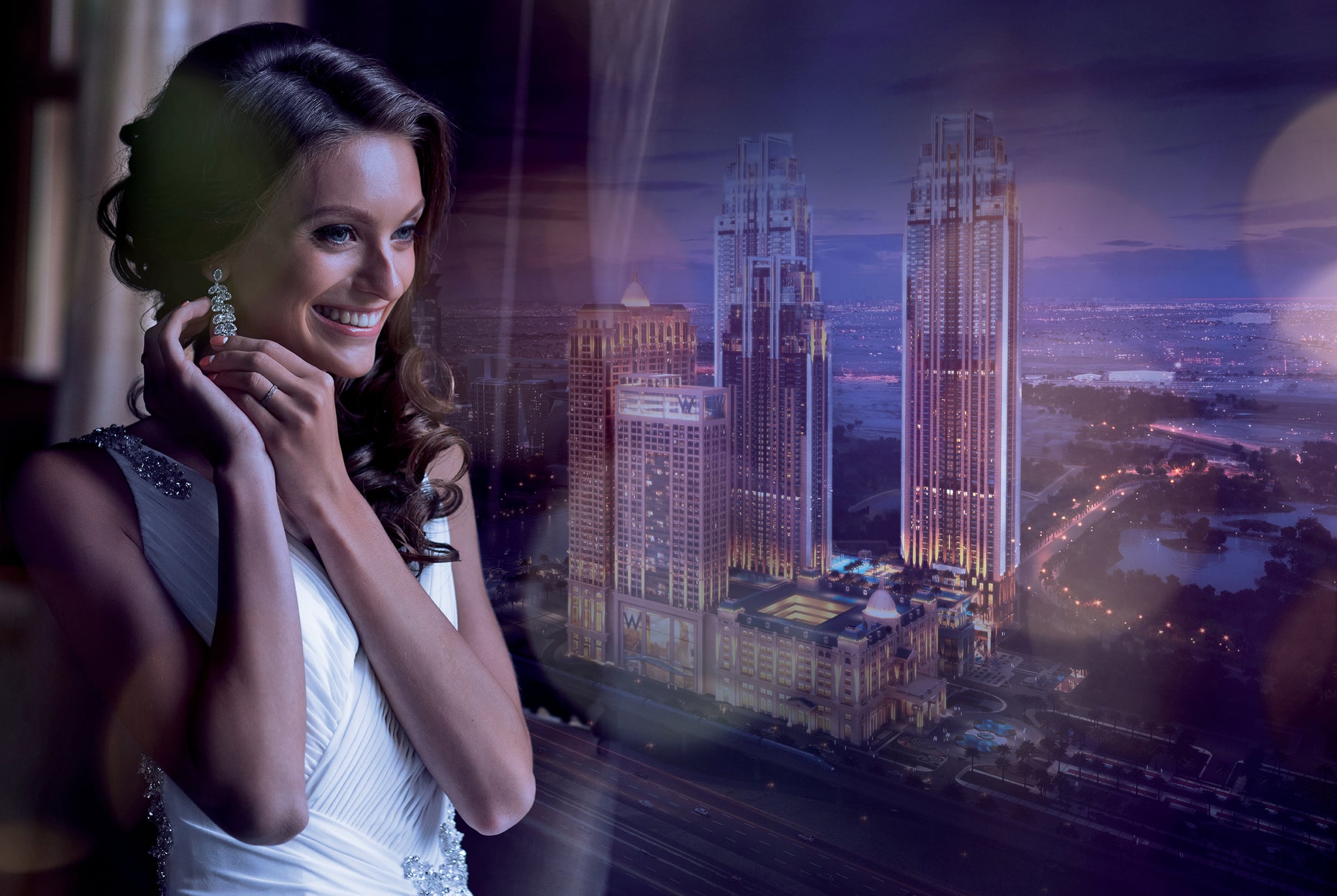 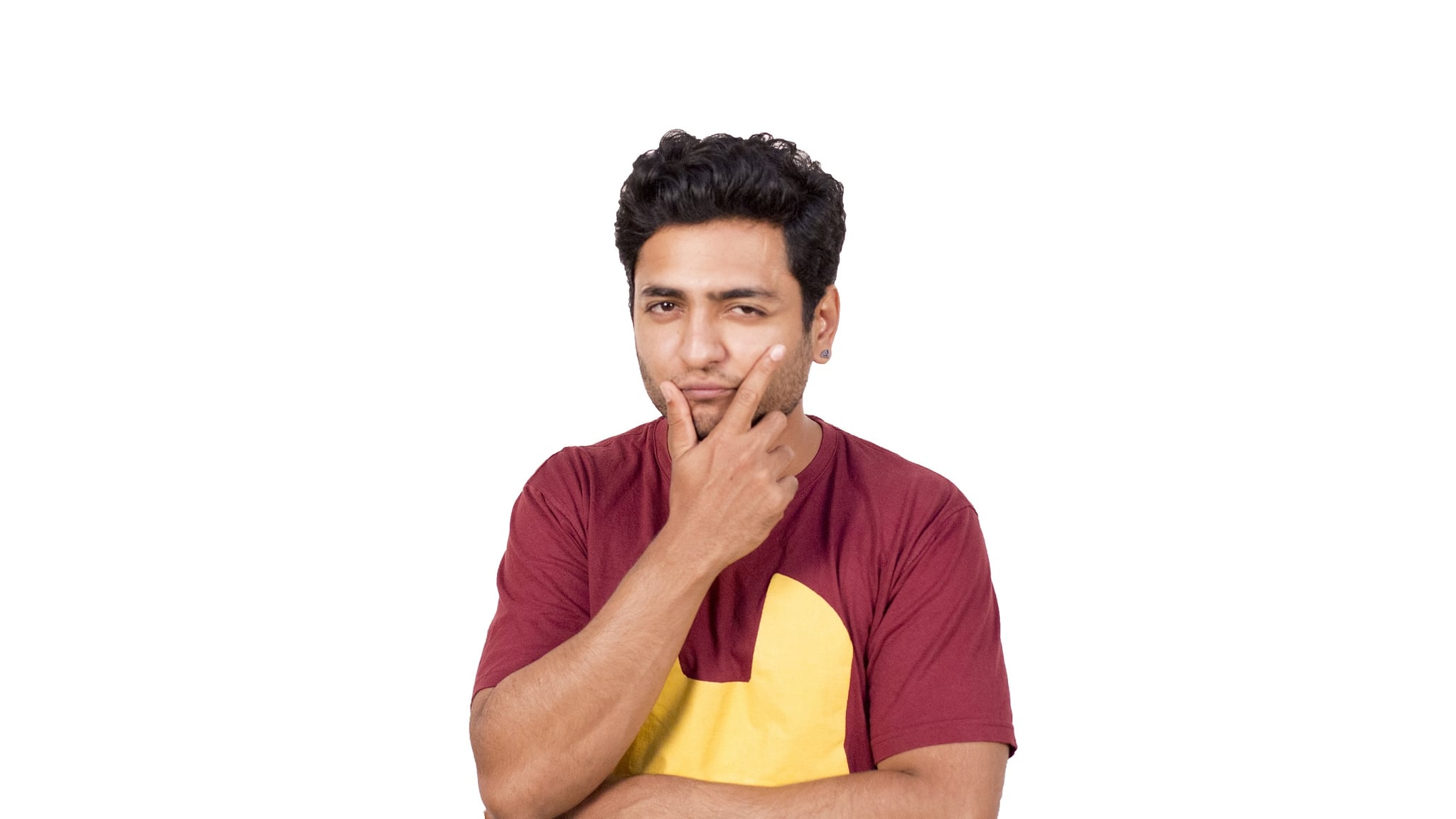 March 9, DUCTAC, Mall of the Emirates

The International Women Photographers Award, organized by Antidote art and design in collaboration with the International Women Photographers Association and Alliance Française Dubai, takes place for the first time in Dubai. The exhibition will showcase photographs taken by women from all across the world, with a focus on the Middle East. There were over 800 submissions from more than 70 countries around the world both professional and amateur.

Taste the magic of Four Hands 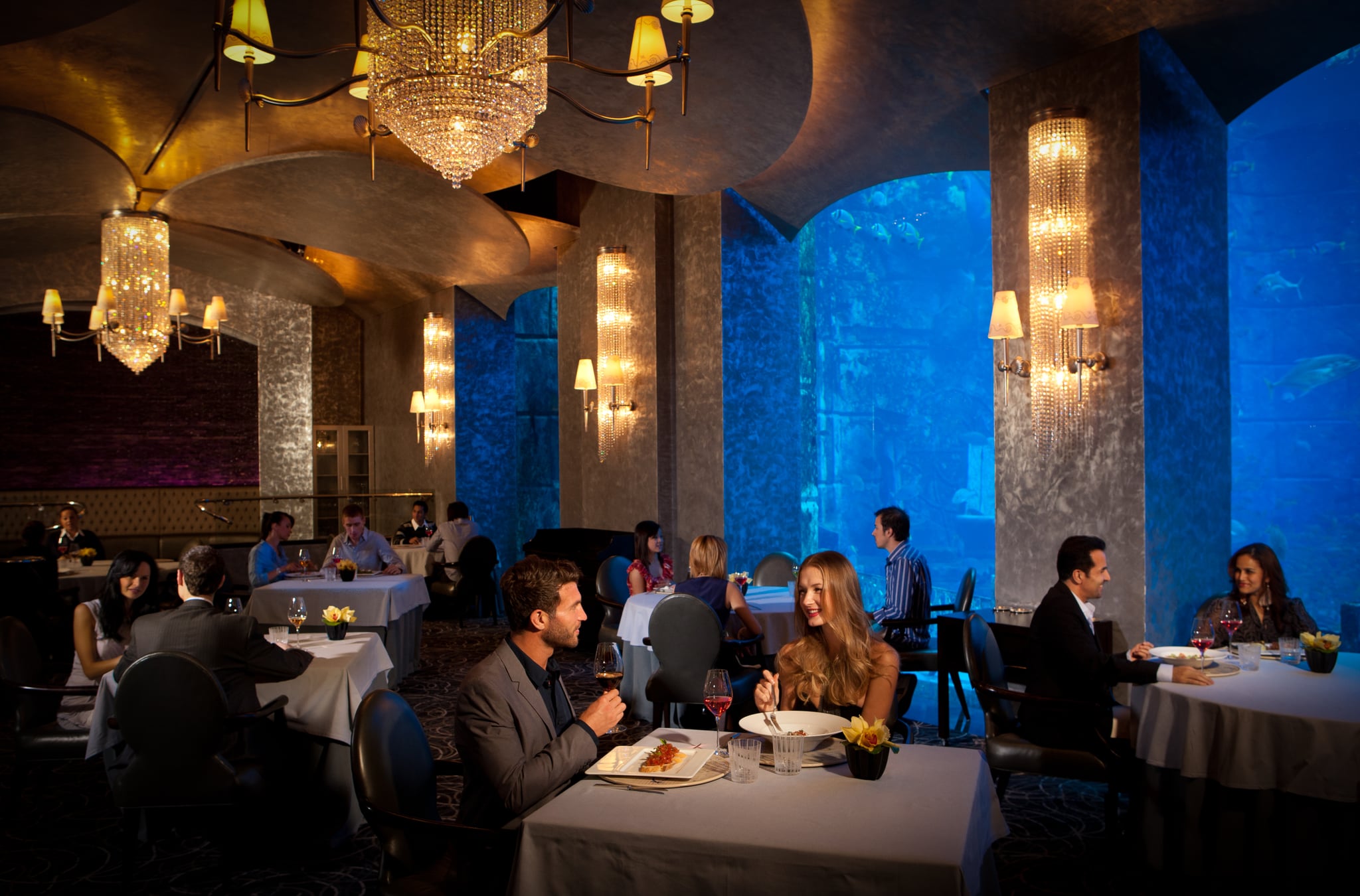 Nobu combines its Peruvian/Japanese-inspired cuisine with the seafood of Ossiano, for a dinner set to the backdrop of the Ambassador Lagoon. Chefs Herve Courtot of Nobu and Grégoire Berger of Ossiano combine their services for a tasting menu costing AED1,250 per person.

Get a Taste of Dubai 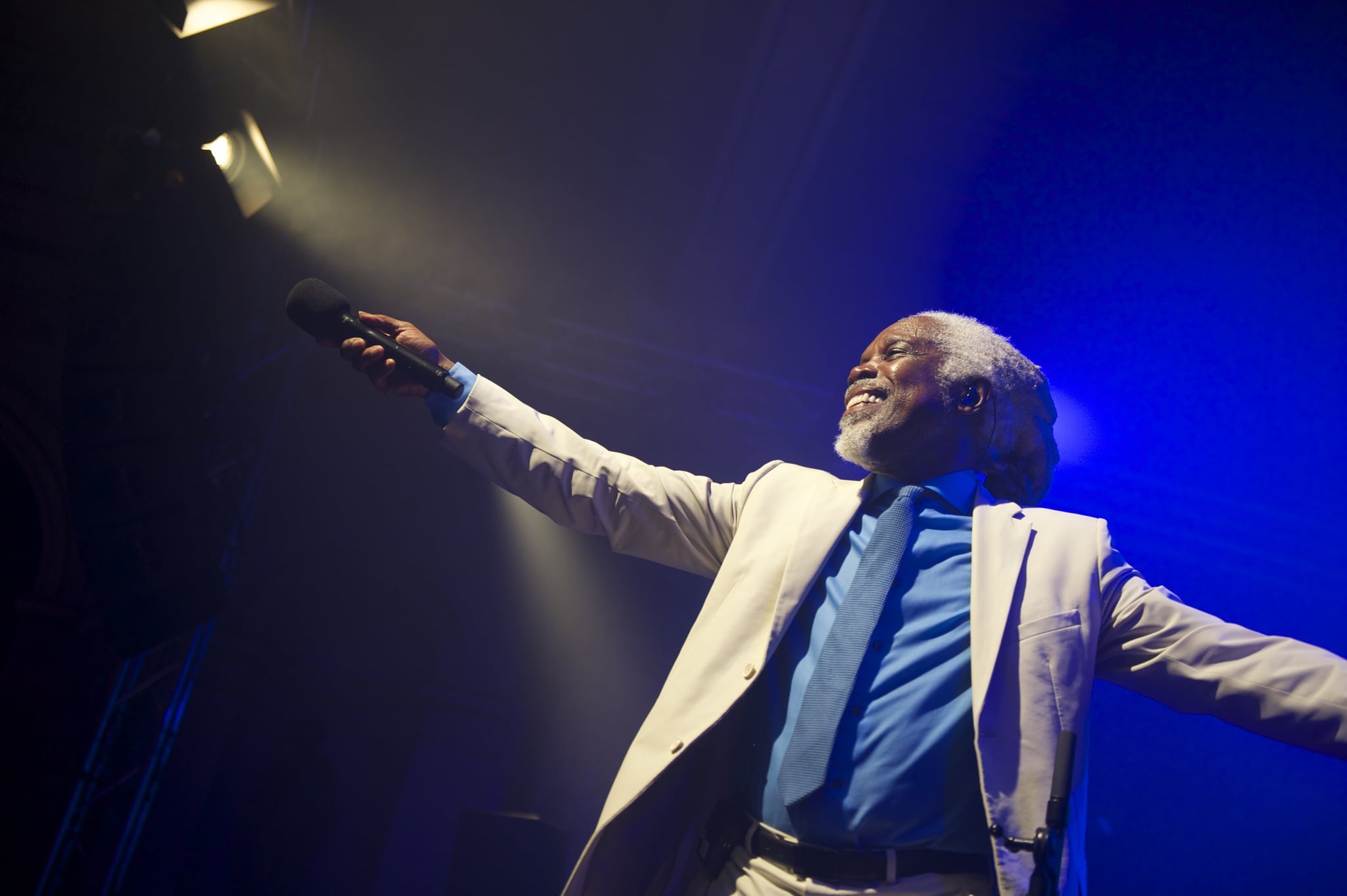 Experience the likes of Ramusake, Weslodge, Big Easy Bar and Grill, Aubaine, Burger and Lobster, Catch, J&G Steakhouse and Lucky Voice all for as little as AED15 per plate. The 10th anniversary of the festival will see celebrity chef appearances including Gary Rhodes and Aldo Zilli, plus Billy Ocean performs.
Tickets are on sale via tasteofdubaifestival.com or platinumlist.net. Standard tickets start from AED49.50, VIP tickets start from AED199.50 and kids under 12 can enter for free. 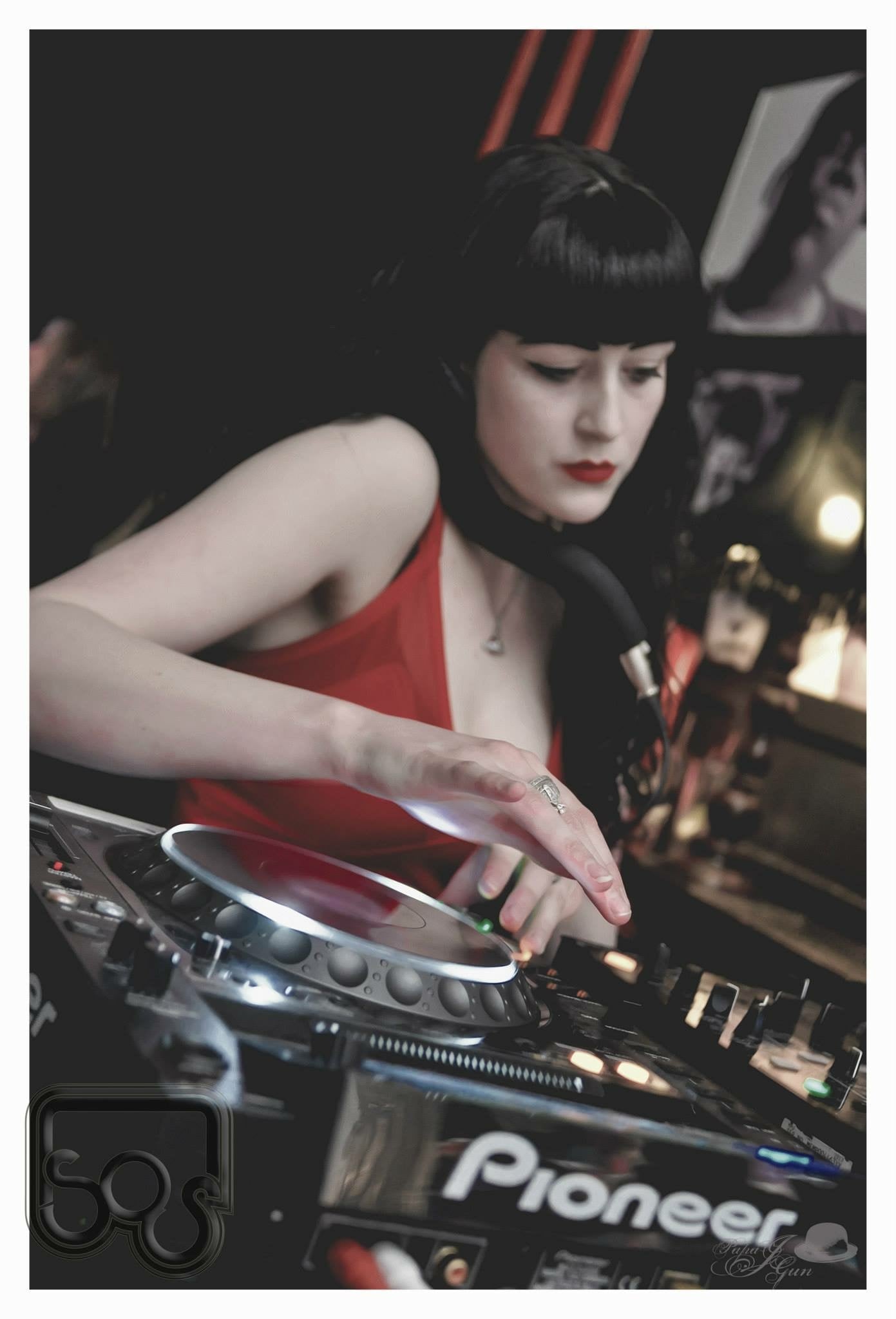 After teaming up with record label, Soul Heaven, 360 Dubai has three international DJs and one local (Natasha Kitty Kat Probert, Horse Meat Disco and Sandy Riviera) entertaining bar-goers in front of the Burj Al Arab this month. Natasha kicks things off with a post-brunch party.

Dance along to the Gipsy Kings 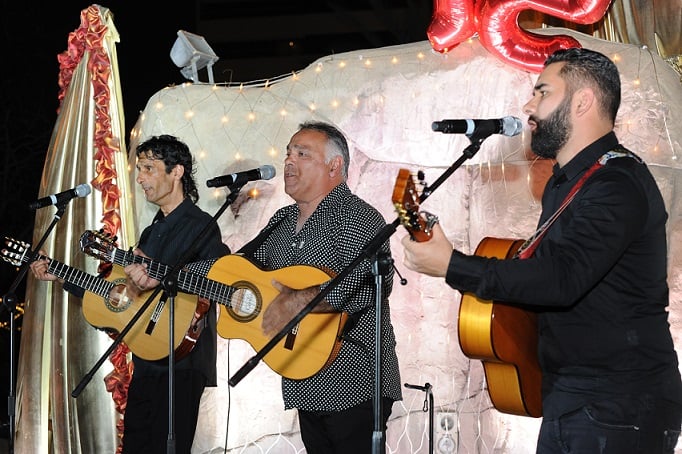 "Bamboleo" and "Volare" hitmakers Andre Reyes from the Gipsy Kings, performs with is band while guest dine on food from Wafi's award-winning restaurants. Tickets cost AED150 and include two drinks. The performance starts at 9pm, doors open at 8pm and advance pre-payment is required. For further details visit pyramidsrestaurantsatwafi.com.

Get in the St Patrick's Day spirit International artists Gavin James, Walking on Cars, The Coronas and The Stars Of The Commitments will perform throughout the day for the McGettigan's Paddy's Day Party. Tickets cost AED150 plus a free drink. Kids under five go free, 5-16-year-olds pay AED75. Brunch tickets (including unlimited food and drinks) cost AED395. Buy tickets from McGettigan's outlets or Platinumlist.net. This month Neither here Nor There, a hilarious novel by Bill Bryson is the topic of discussion at Urban Bistro's book club. In the book he retraces his travels as a student twenty years before, shouldering his backpack, keeping a tight hold on his wallet, and journeying from Hammerfest, the northernmost town in Europe, to Istanbul on the cusp of Asia. Eiléen Lee-Connor, founder of beauty/fashion/culture blog EileenEdit.com, hosts. 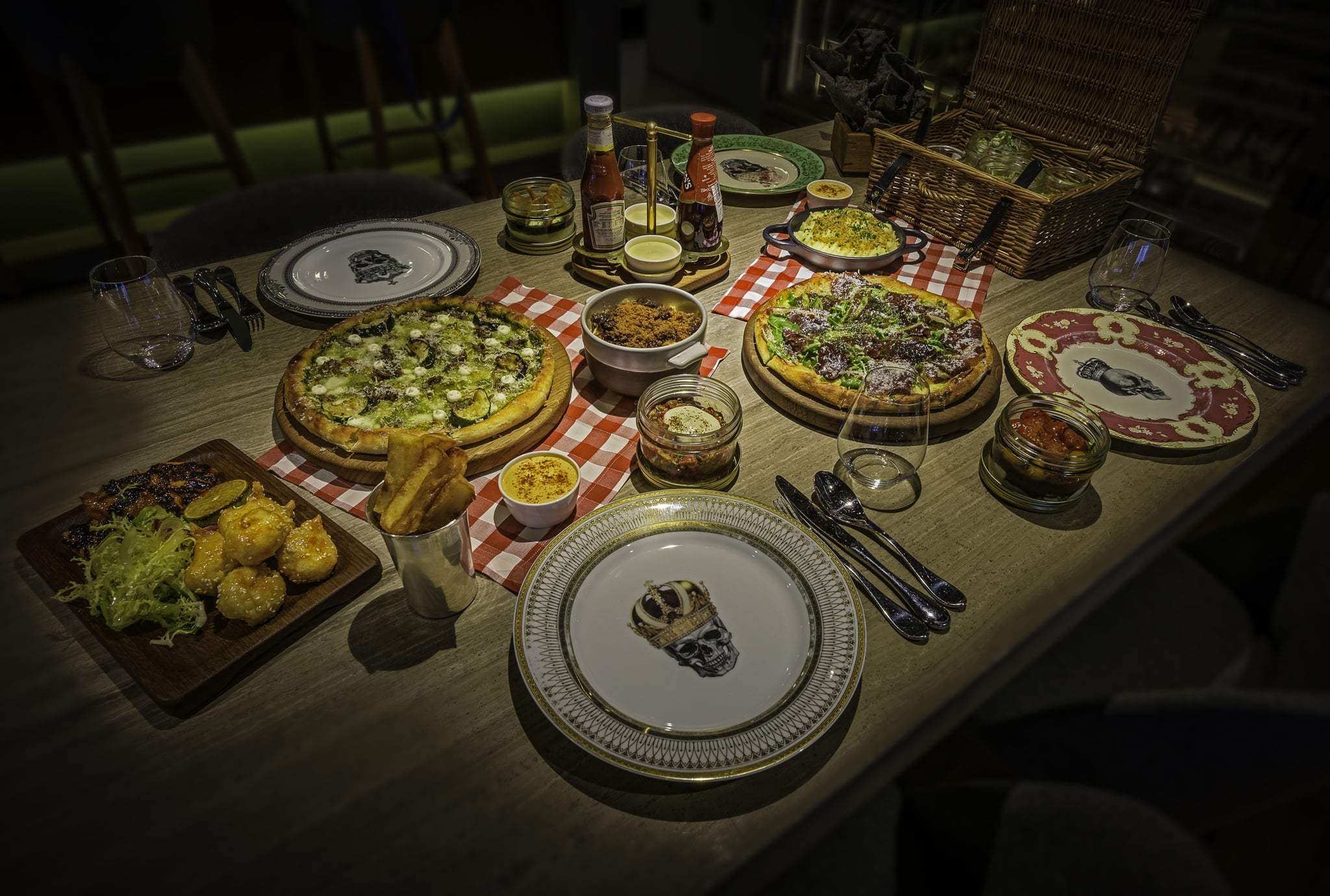 To celebrate Mother's Day, British restaurant Marina Social has a special deal for AED295 per person with a personalized cake and card and a glass of bubbly for Mom. The UAE holiday falls March 25 and the UK celebrates the occasion March 26.

Check out the trendsetters 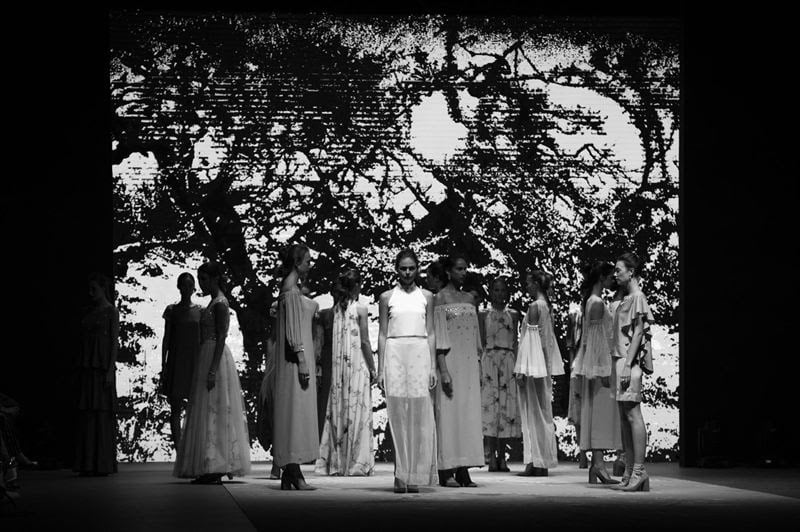 Enjoy festive outfits, live entertainment and French cuisine such as confit gizzards and smoked duck breast, Coq Au Vin and Bagatelle's signature St. Honore cake for dessert. Mariah Carey visited the venue in February so if it's good enough for the diva...

Get involved in the food truck scene 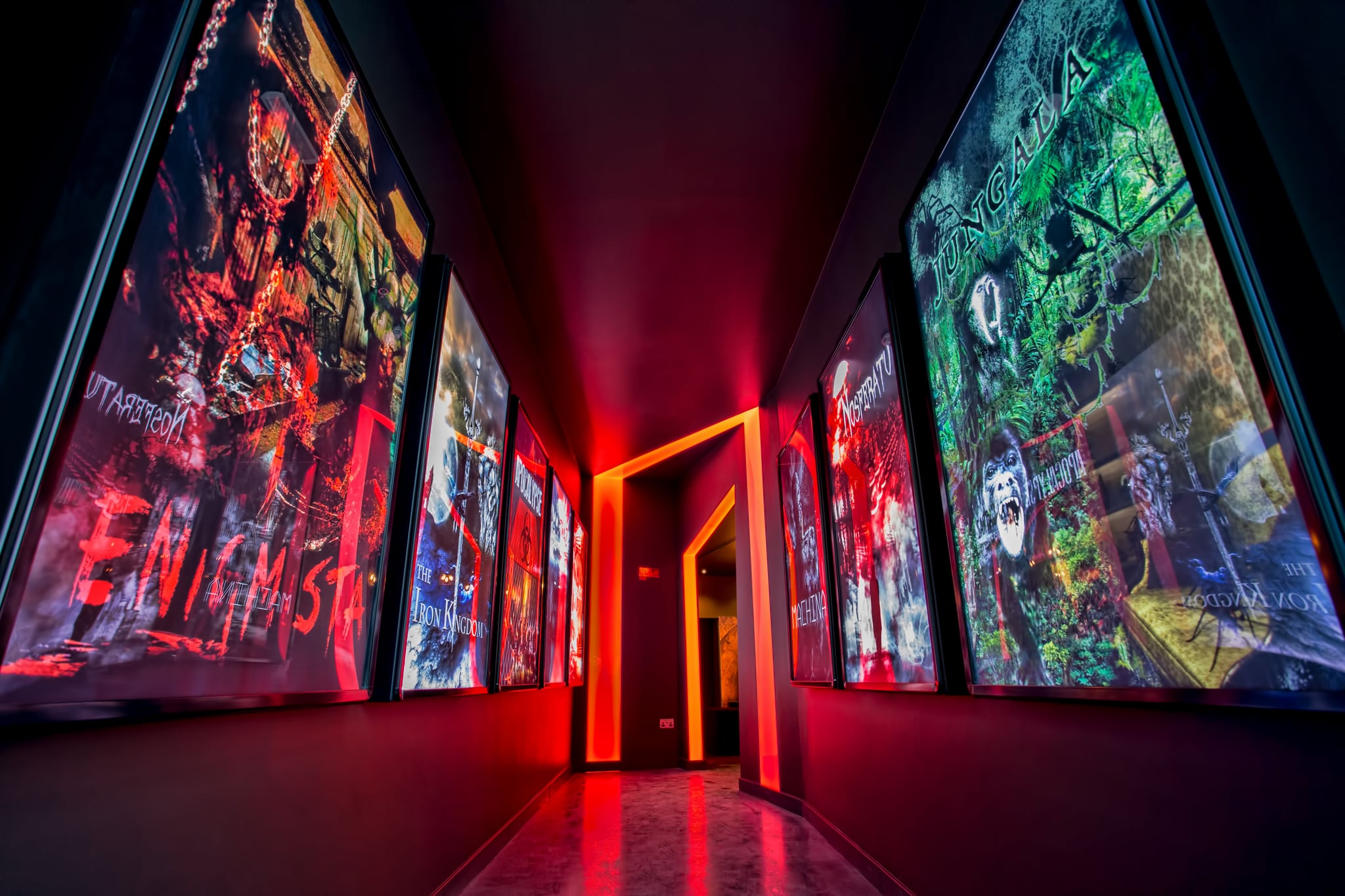 Interactive and immersive real-life escape game experience, Escape Reality, has made its way from the UK to UAE. Founded in 2015, its the fourth venue for the brand to open and only adds more fuel to the escape room trend in Dubai.

Experience the Italian Riviera in the heart of DIFC Party in an igloo The Sub Zero Rave Cave is the place to chill out this season. At -18 degrees, it's completely made of ice, plus has laser light shows, smoke machines and a frosted DJ booth that pumps out House tunes. To get in all you have to do is buy two Jagermeister drinks for access for you and a friend.