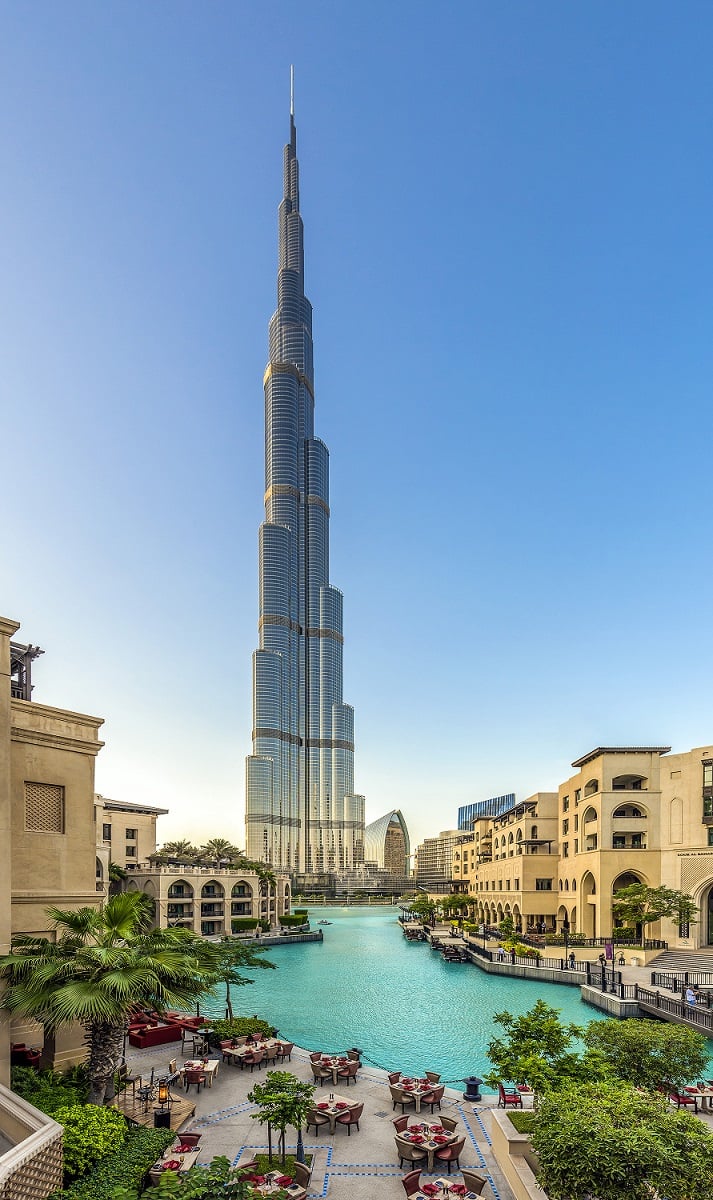 The Abu Dhabi Grand Prix takes place at the end of this month with plenty of famous faces coming to take part in and watch the Formula 1 racing, as well as perform after-race concerts. But if you can't make it to the United Arab Emirates' capital for the festivities, there's plenty to do in Dubai throughout November. From big gigs to huge eats, see what's on below:

1. Check out a new ladies' night

Each week this nightclub inspired by the grimy streets of London but inside the world's tallest hotel, hosts its "Strictly Urban" ladies' night with Luwayne Wonder on the decks playing a selection of urban, hip-hop and RnB music. The night runs from 10 p.m. to 3 a.m. but women can drink of free until 1 a.m. 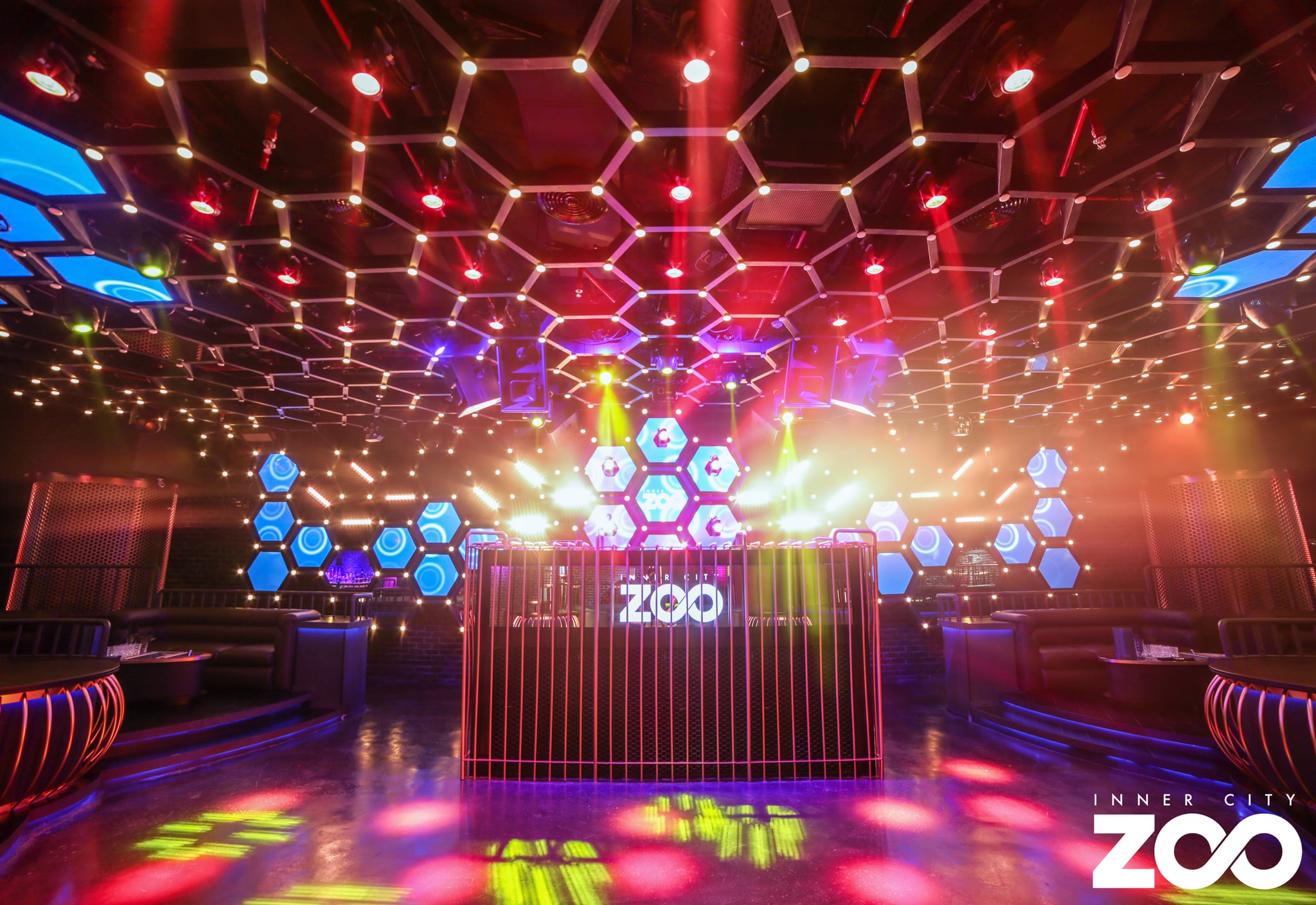 Unleash your inner party animal at a new nightclub called Inner City Zoo that as the name suggests, literally, has a cage at the entrance, making a great Instagram opportunity once you step inside. And it's worth posting your snap on social media, on Wednesdays, the first 150 women who check in get three free drinks as they collaborate with global brand, Candypants.

3. Test your skills with a new game 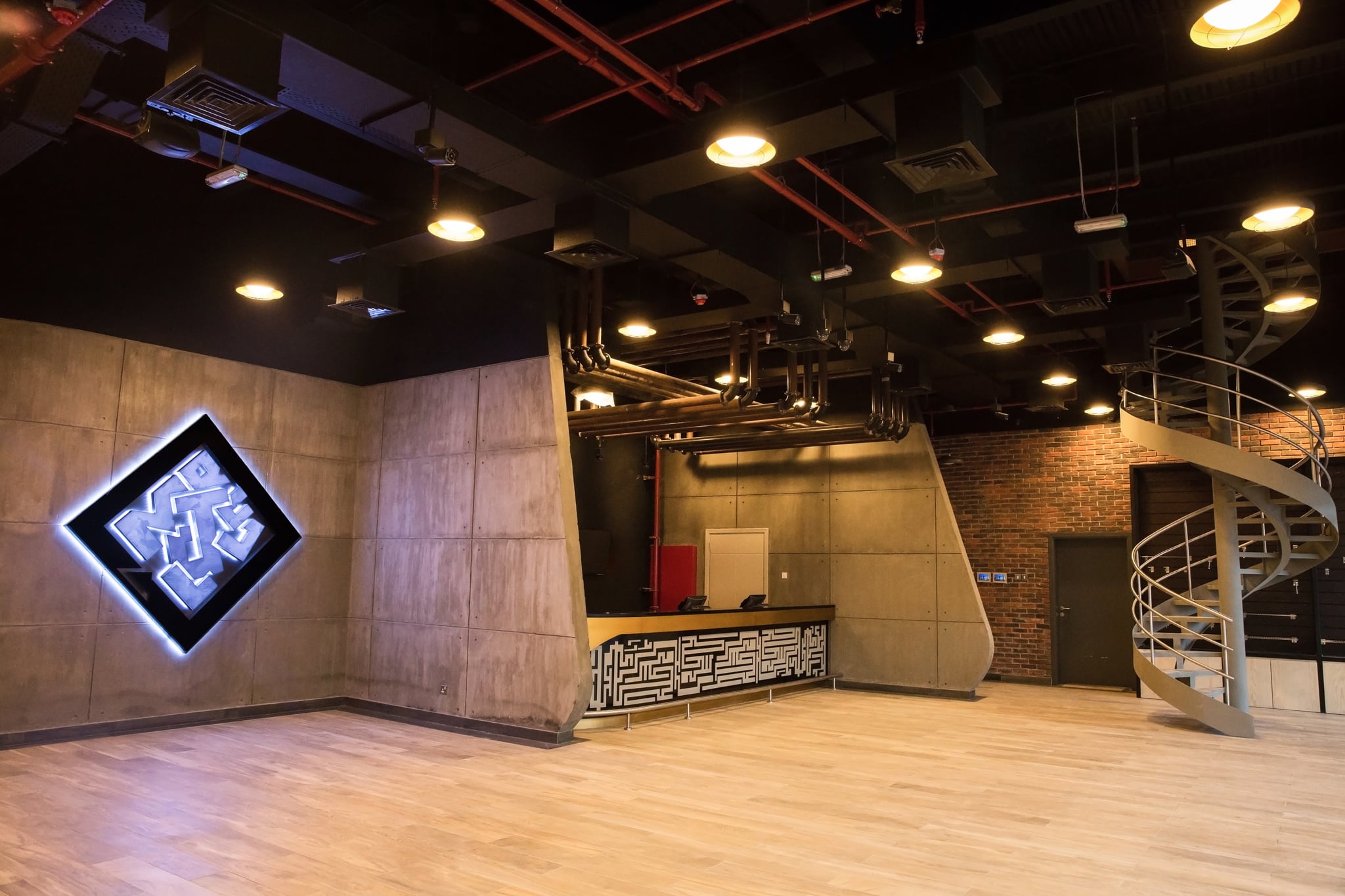 Dubbed the "world's first urban indoor maze" it take a collaborative effort to work your way through rooms wit different physical and mental challenges. Aside from the maze, there are themed hangout rooms, a French Bakery cafe and interactive corporate rooms to enjoy, making it great for events and parties.

4. Enjoy a Latin American lunch in front of the Burj Khalifa 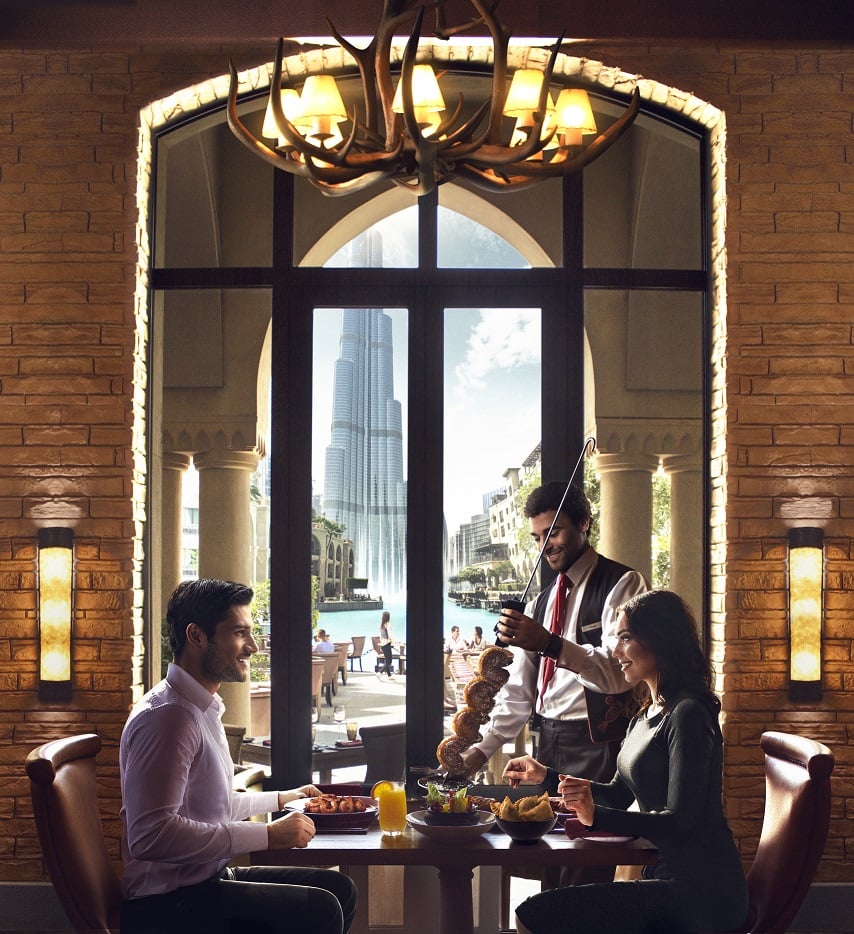 The Grape and Harvest Lunch not only offers stunning views of the Burj Khalifa but also gorgeous Latin American food from Chef Josefinna Vallve. Think seabass ceviche made right in front of you, and spicy beef chorizo, plus selection of salads and wraps served outdoors. The buffet (which includes a succlent baby lamb spit offering, is served alongside a range of delicious drinks from 12.30 p.m. to 3.30 p.m. AED200 per person (food only), AED230 (unlimited soft beverages), AED350 (unlimited house grape beverages).

5. Detox and get your glow back

The UAE's first completely green ladies salon is offering a discount on their big pamper deal throughout the month. Get a 'Green Glow' organic body scrub, anti-cellulite massage, and 'Divine Detox' foot ritual, for AED600 instead of the usual AED750. The perfect way to prepare for party season.

6. Dive into food truck heaven at the mall 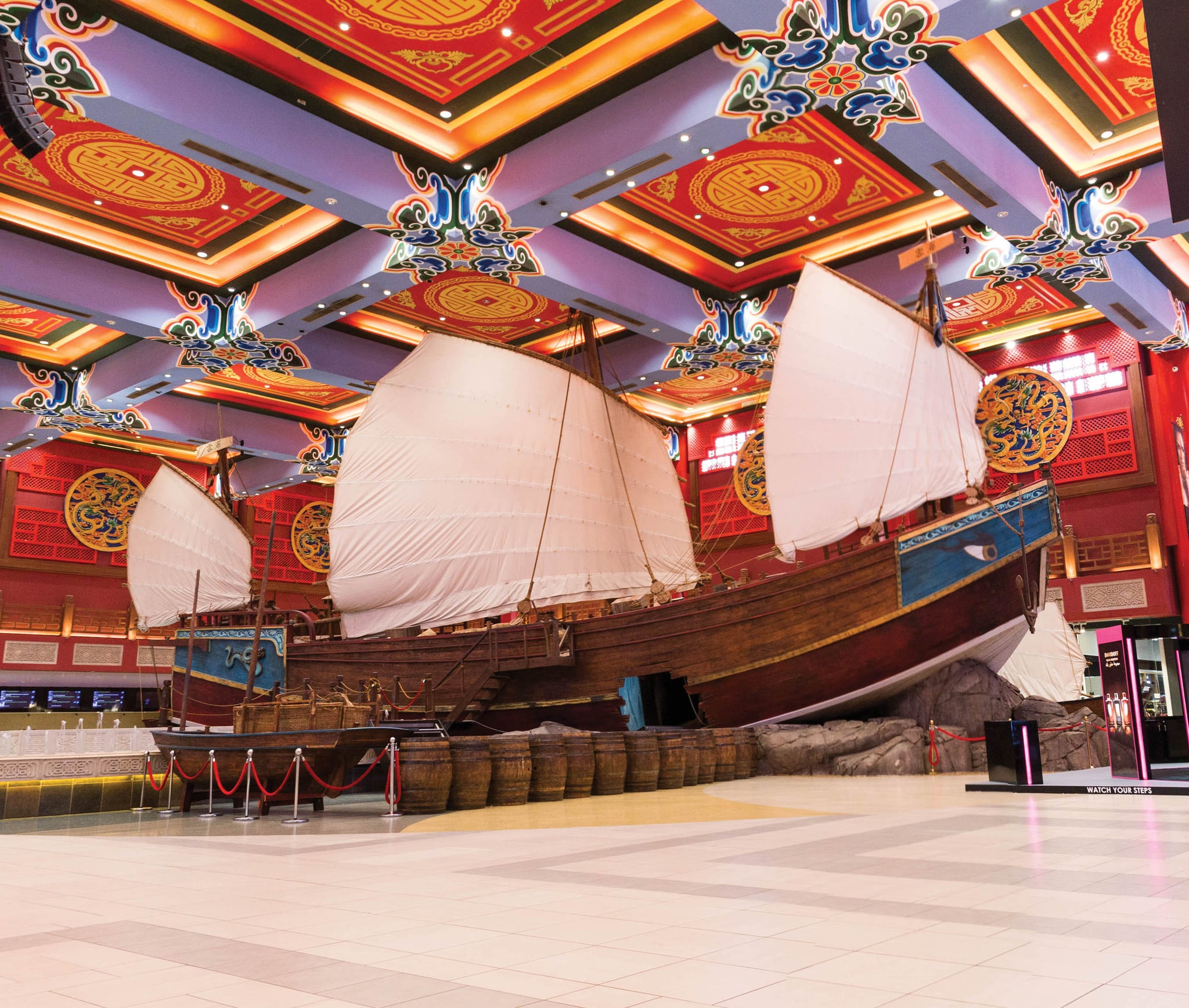 From 4 p.m. to 11.p.m. in the parking lot outside Marks & Spencer, shoppers can enjoy the best of Dubai's food truck scene when Truckers DXB takes over for two weeks. Brands including Calle Tacos, Swag, The Shebi, Casa Latina, Kono Pizza, Wingsters, Frings, Hotboxx, Wokinaki, Tandem, Sirloin & Sons, Yumtingz and Moshi will be present.

7. Party on the beach 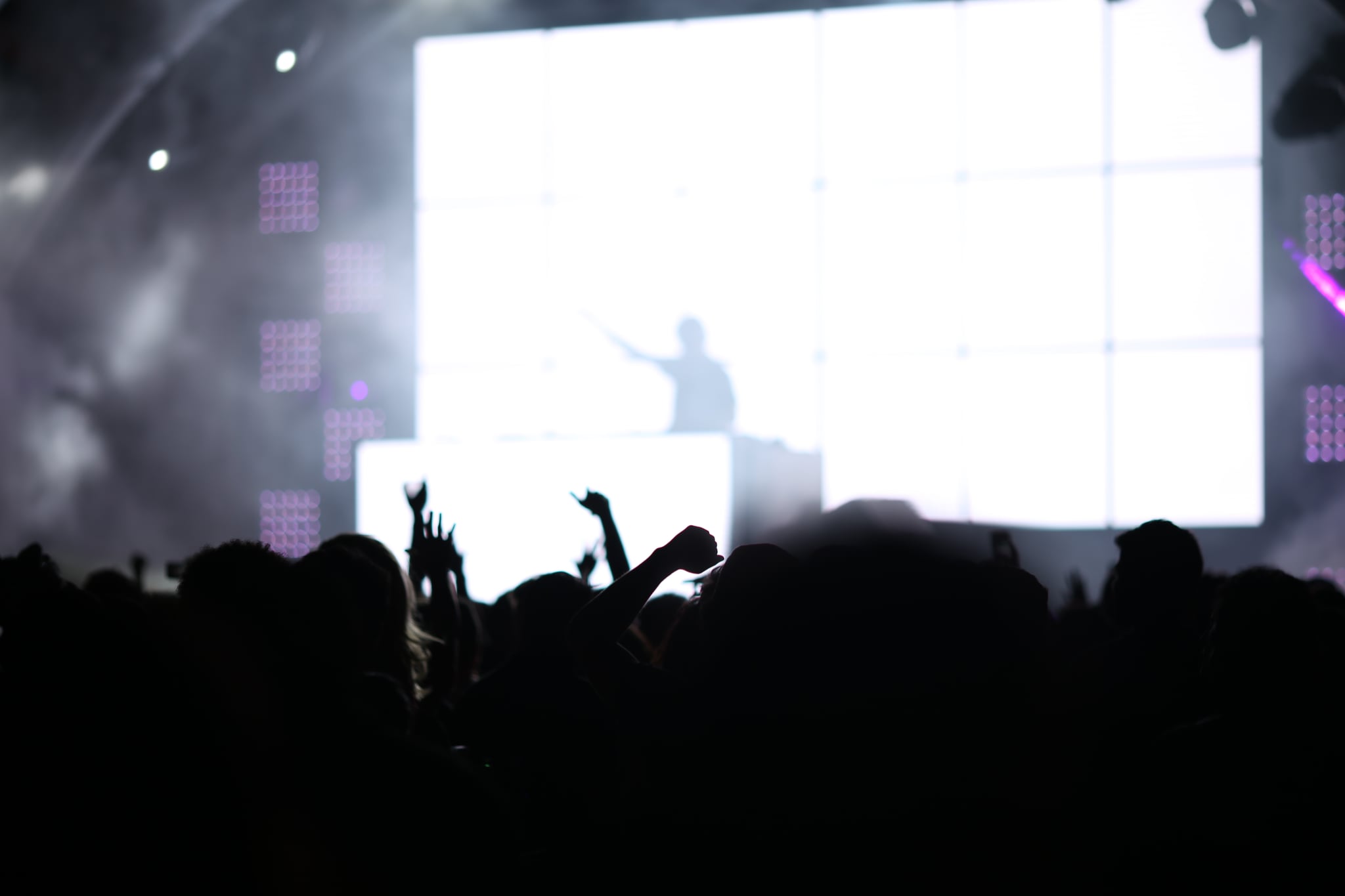 Loved by the likes of Justin Bieber and Lindsay Lohan, this Dubai beach club turns into a cool music venue by night as it hosts One Big Friday with headliners Hannah Wants and DJ EZ. It's free to get in before 9 p.m. and AED100 thereafter, and those who buy a wristband for the Post-Brunch Party can enjoy unlimited drinks from 5 p.m. to 8 p.m. for AED199. 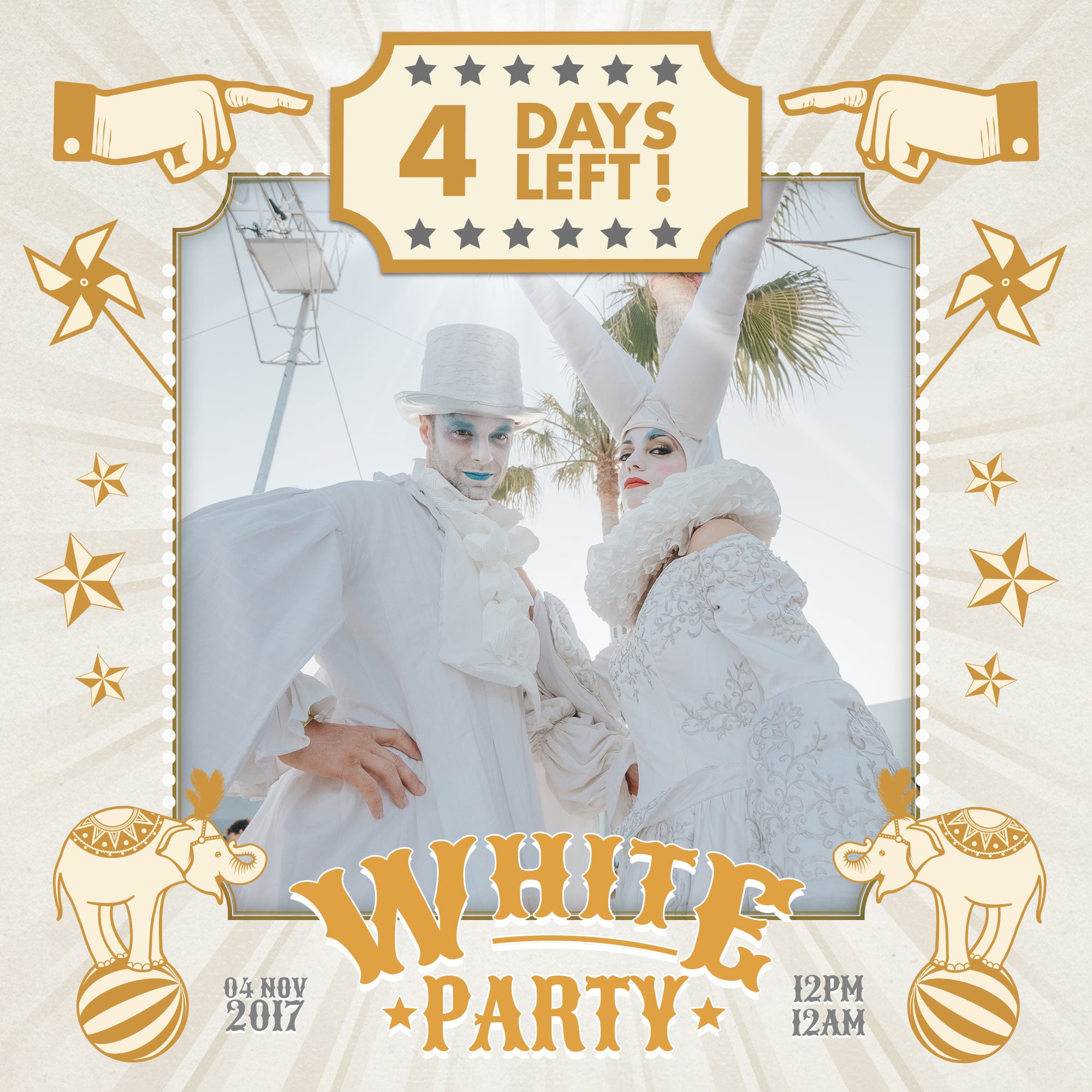 Held all around the world, Nikki Beach's White Party takes on a Circus Circus! Themes guests gather to watch live performers and enjoy gourmet cuisine under the sun. Taking place 12 p.m. to 12 a.m. the bubbles just keep flowing at this famous venue. For reservations email info.dubai@nikkibeach.com or call +971 4376 6162. 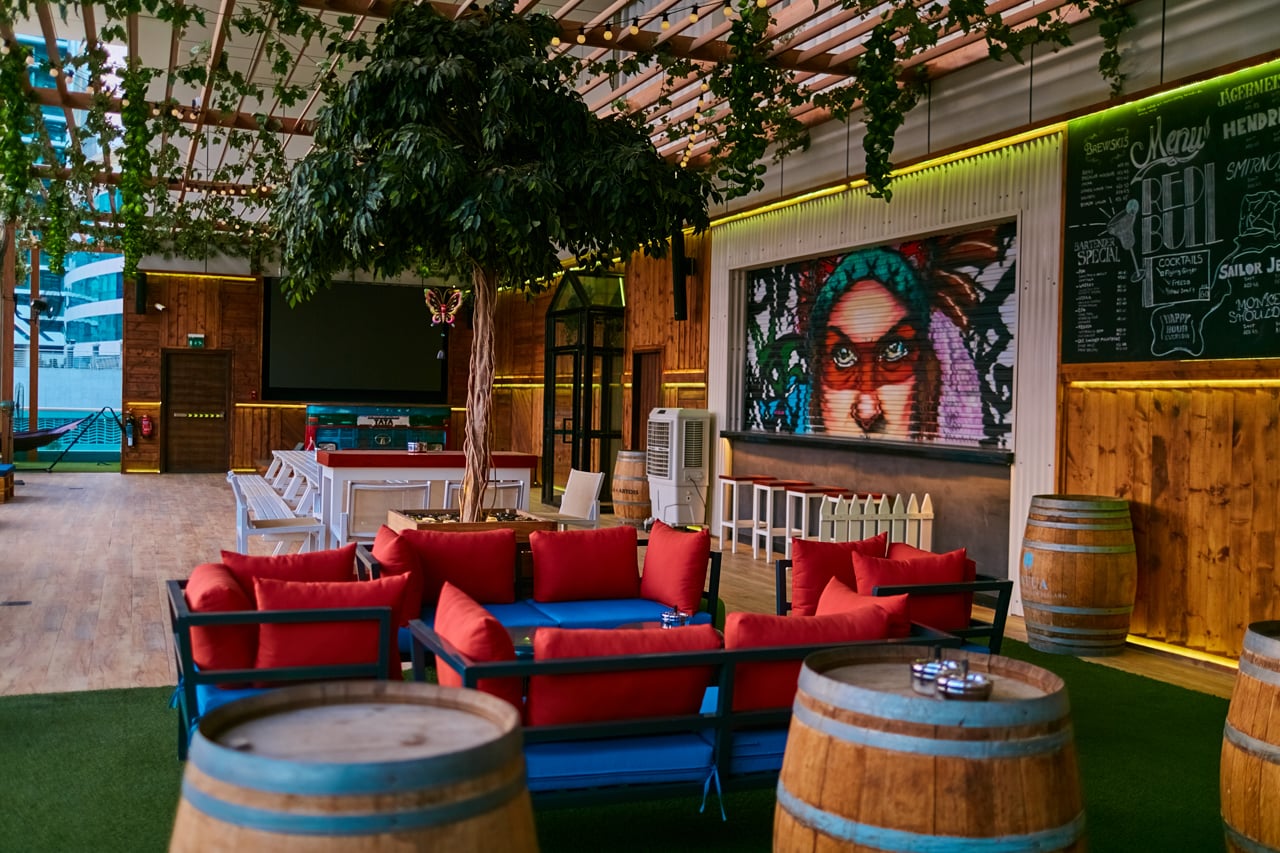 While the weather's warm by night, catch a screening of Pirates of The Caribbean-Dead Men Tell No Tales in The Backyard for AED75 per ticket. Get unlimited soft beverages and popcorn for and additional AED30, or a bucket of Becks (5 bottles) and unlimited popcorn for AED150. Festivities kick off at 8 p.m and only 21s and over are allowed. 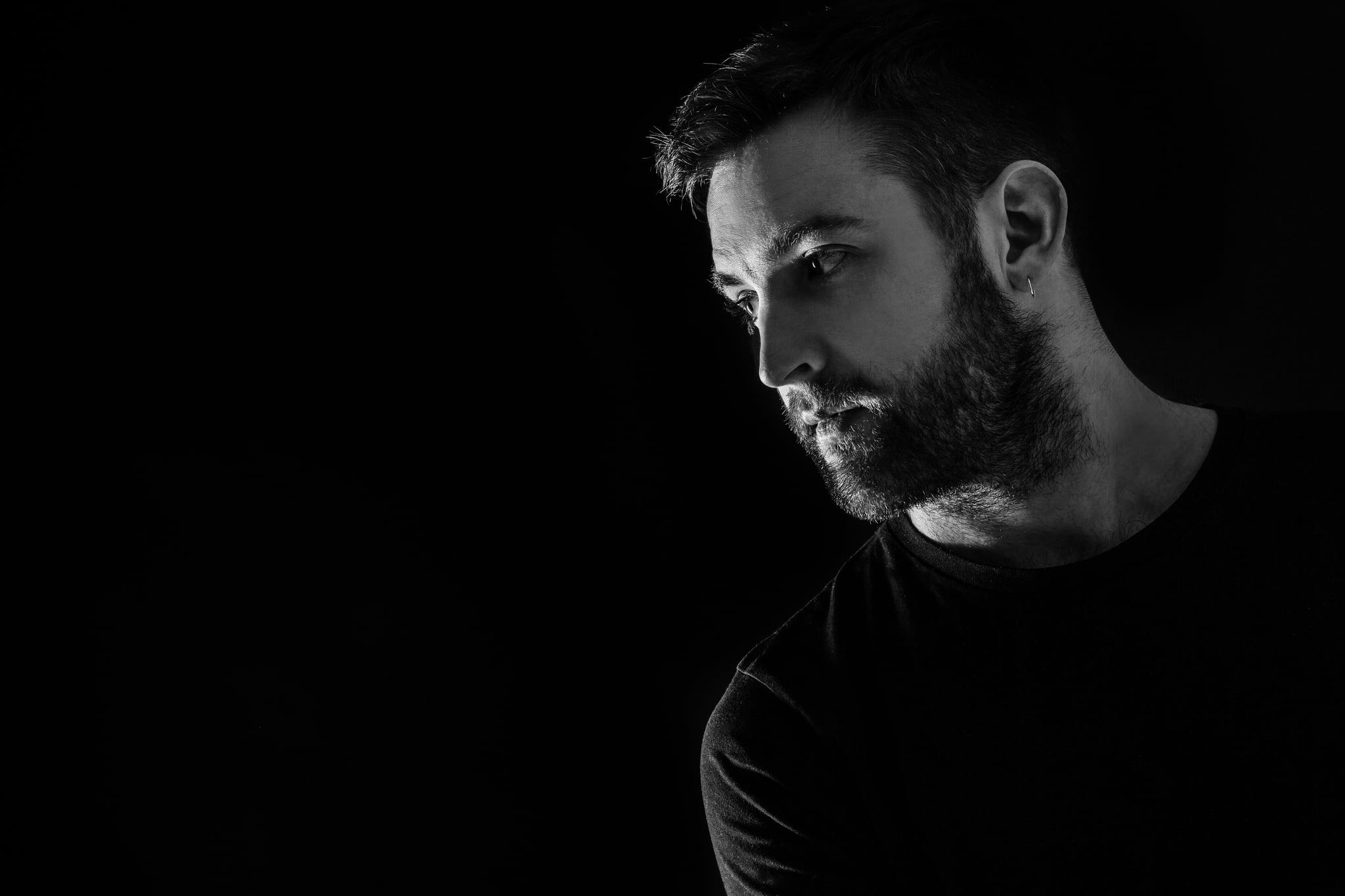 To celebrate 360's 13th birthday, the waterfront venue will be selling beverages for AED13 between 6 p.m and 7 p.m. Meanwhile, there' s the chance to win prizes and listen to tunes from DJ Secondcity while nibbling on the free purple cotton candy distributed throughout the evening. 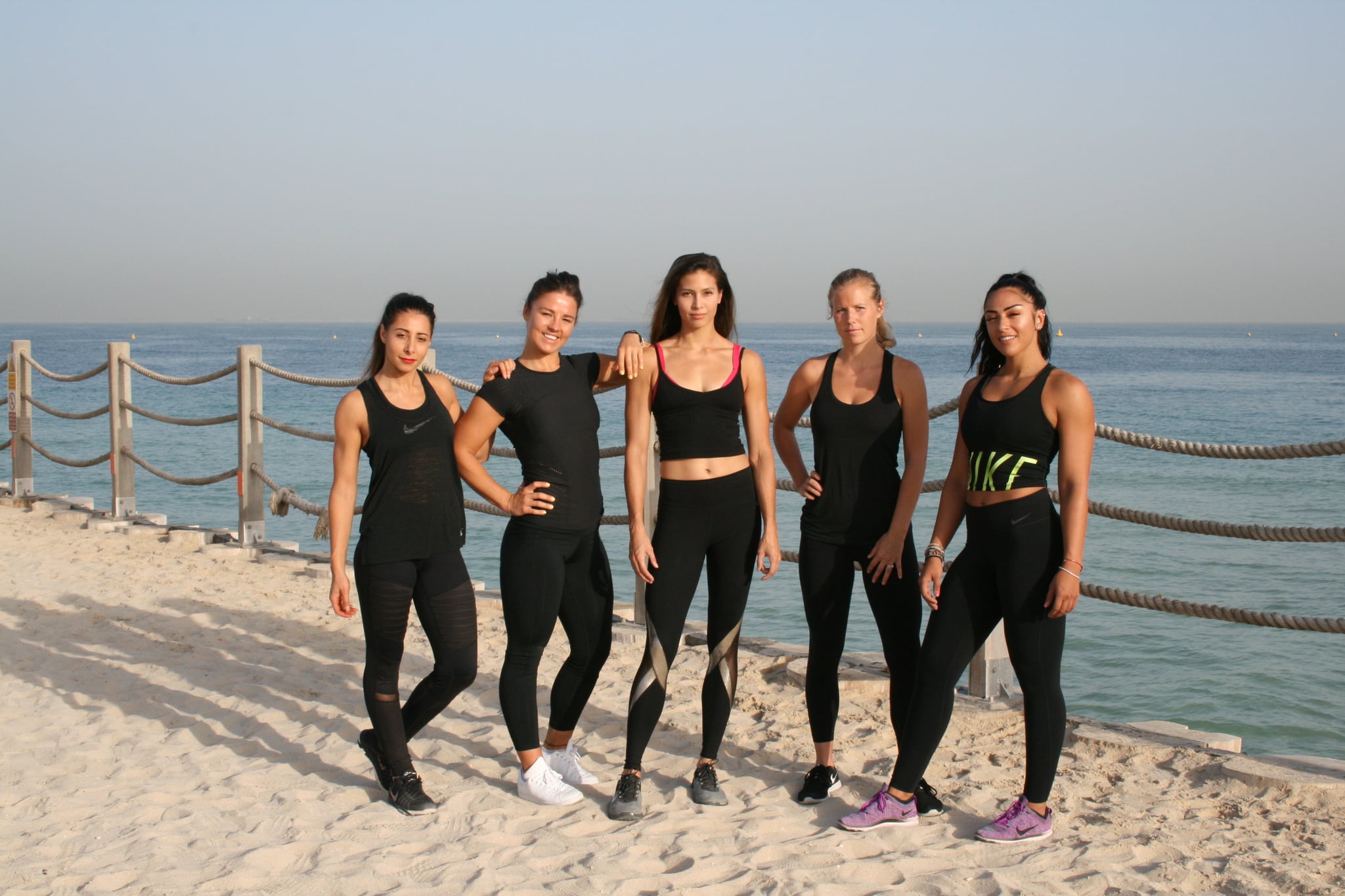 With six weeks to go until Christmas, GetFitChick is here to get you in shape for the holidays. There are three locations to train in (Rise in Mirdif 35, Train SF in Al Quoz 1, and Zabeel Ladies Club) and clients receive a coach per 10 women over five training days a week (Sunday to Thursday).
Those taking part also get detailed nutritional instruction, weekly progress and food diary checks, travel and home work outs, plus access to coach for questions around the clock. 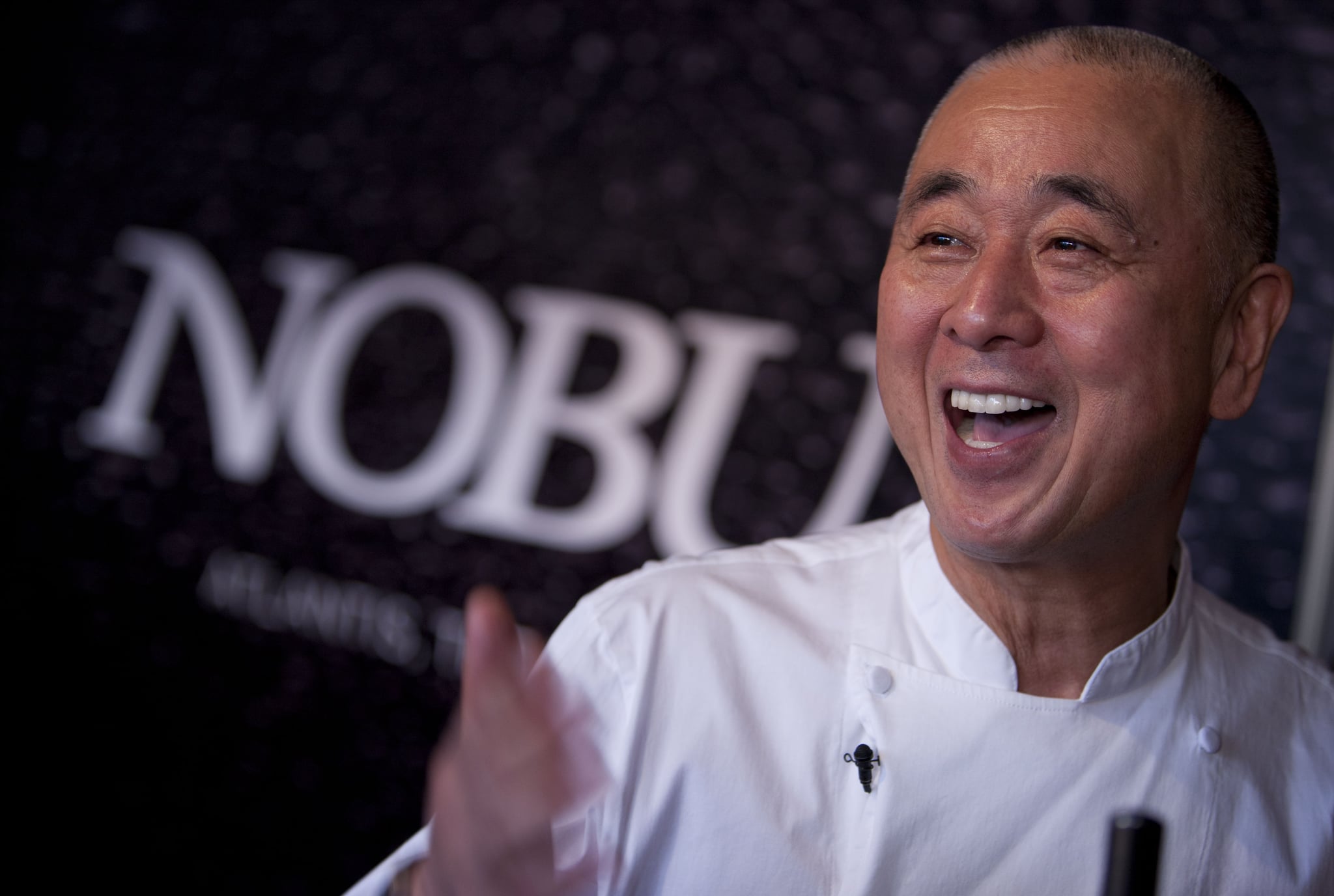 As part of Atlantis the Palm's Culinary Month, Nobu Matsuhisa, Gordon Ramsay and Giorgio Locatelli will be in Dubai at their respective restaurants inside the resort. The Nobu and Ronda Locatelli venues will team up for the world's first four-hands dinner. Throughout November there will be specially priced menus in the hotel's eight outlets; Seafire Steakhouse, Ossiano and Nobu for AED350 and Seafire, YUAN, Ronda Locatelli, Ayamna, Nasimi and Bread Street Kitchen & Bar for only AED150. 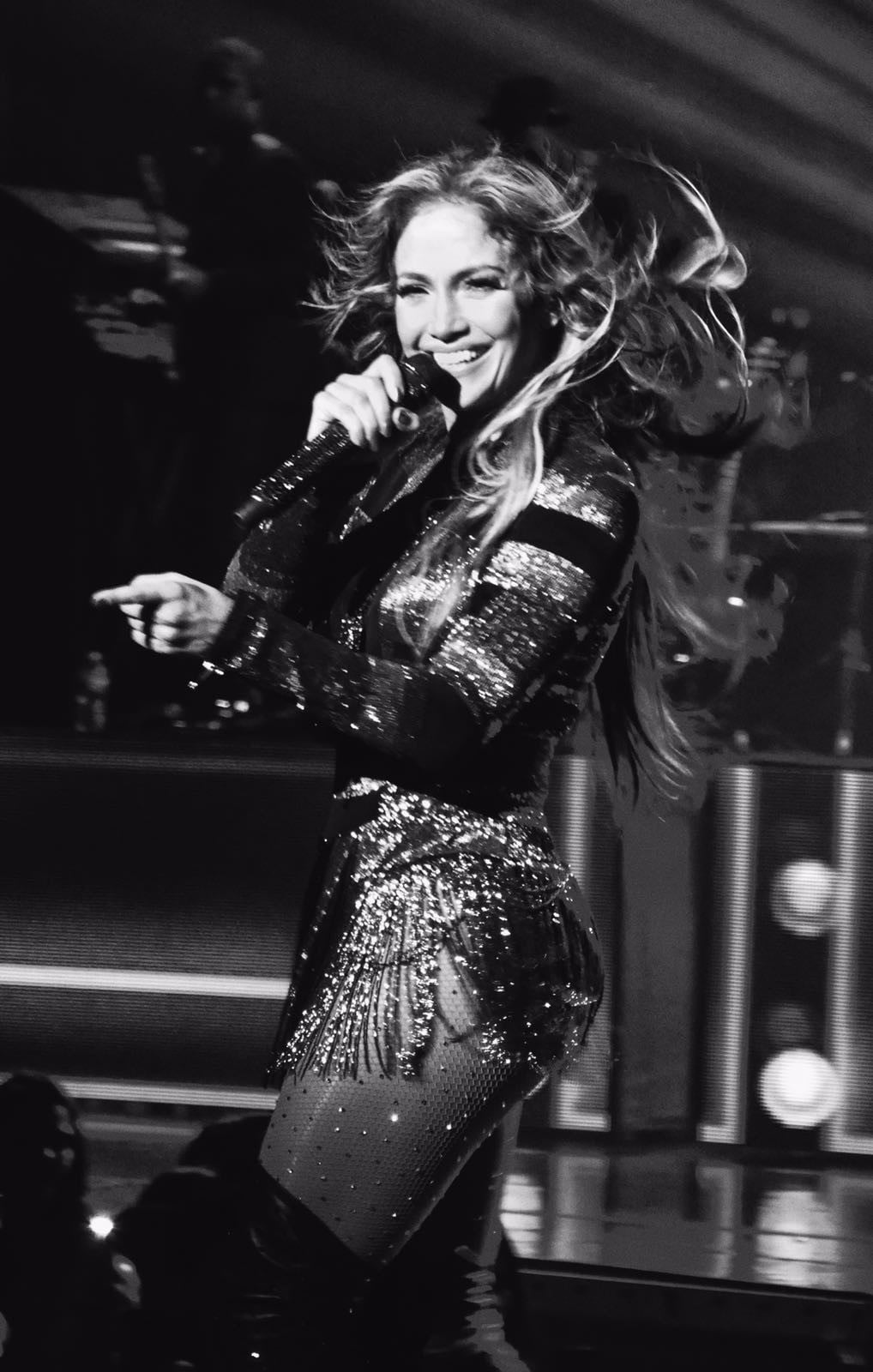 Jennifer Lopez is returning to Dubai for a 117Live gig, the people behind the recent Justin Bieber gig and upcoming Elton John show. The mother of twins is best known for hits including "Waiting For Tonight", "Jenny From the Block" and plenty of musical collaborations with other stars (Enrique Iglesias, Ricky Martin, Pitbull, we can go on!). Buy tickets at www.117live.com. 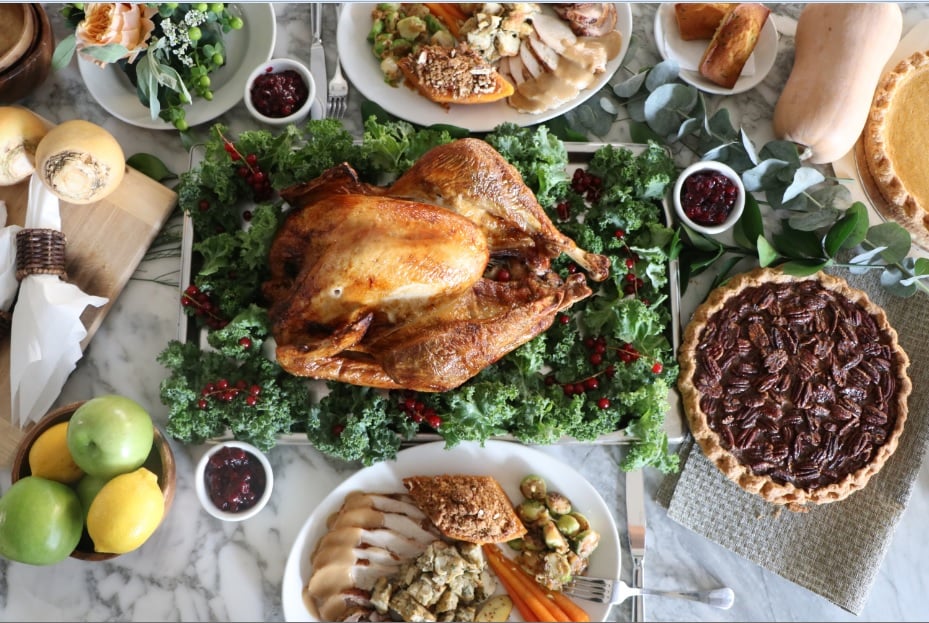 16. See the biggest gig of the year 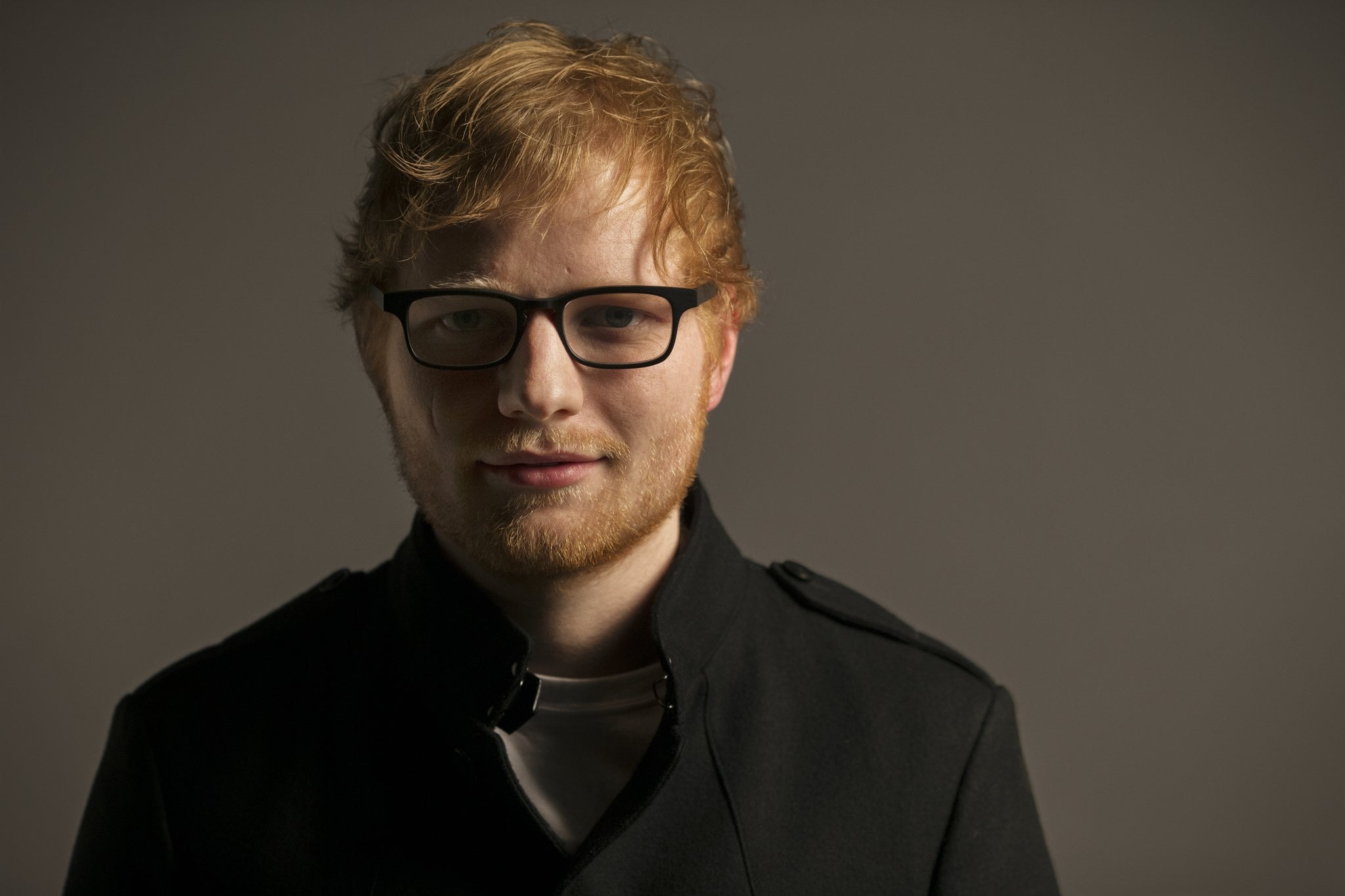 After his motorcycle accident there's been plenty of talk about whether Ed Sheeran will make it to Dubai and he recently confirmed he would. So it makes his 117Live gig at the Autism Rocks Arena all the more special. Ed, 26, follows the likes of Nicki Minaj, Jennifer Lopez and Justin Bieber at the venue. 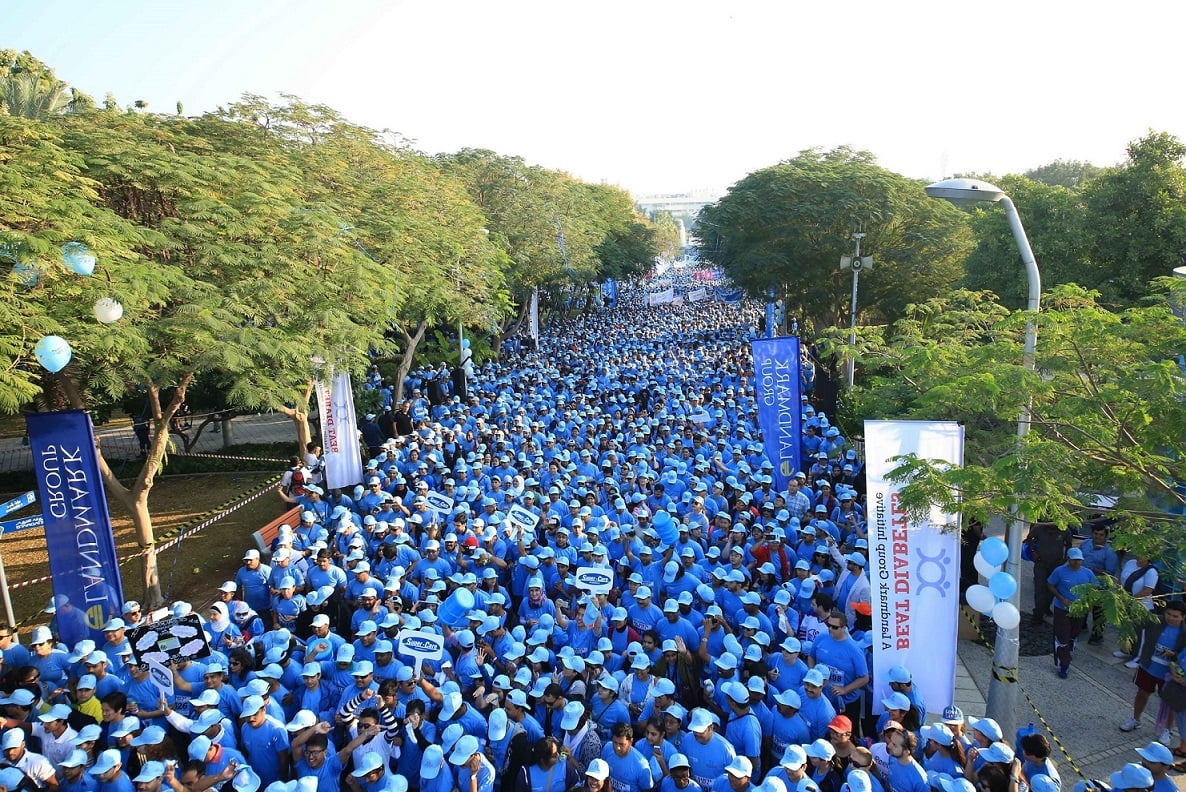 Beat Diabetes' ninth 3km walkathon takes place at 8 a.m. to encourage people to monitor blood glucose levels through regular screening and inspire them to eat healthy and stay active. Register until November 18 to take part and you'll receive a free T-shirt, cap and surprise gift. It's free for under 8s, AED10 for those aged 13 and under and AED20 for 14 years +.

18. Sing along to a legendary boyband 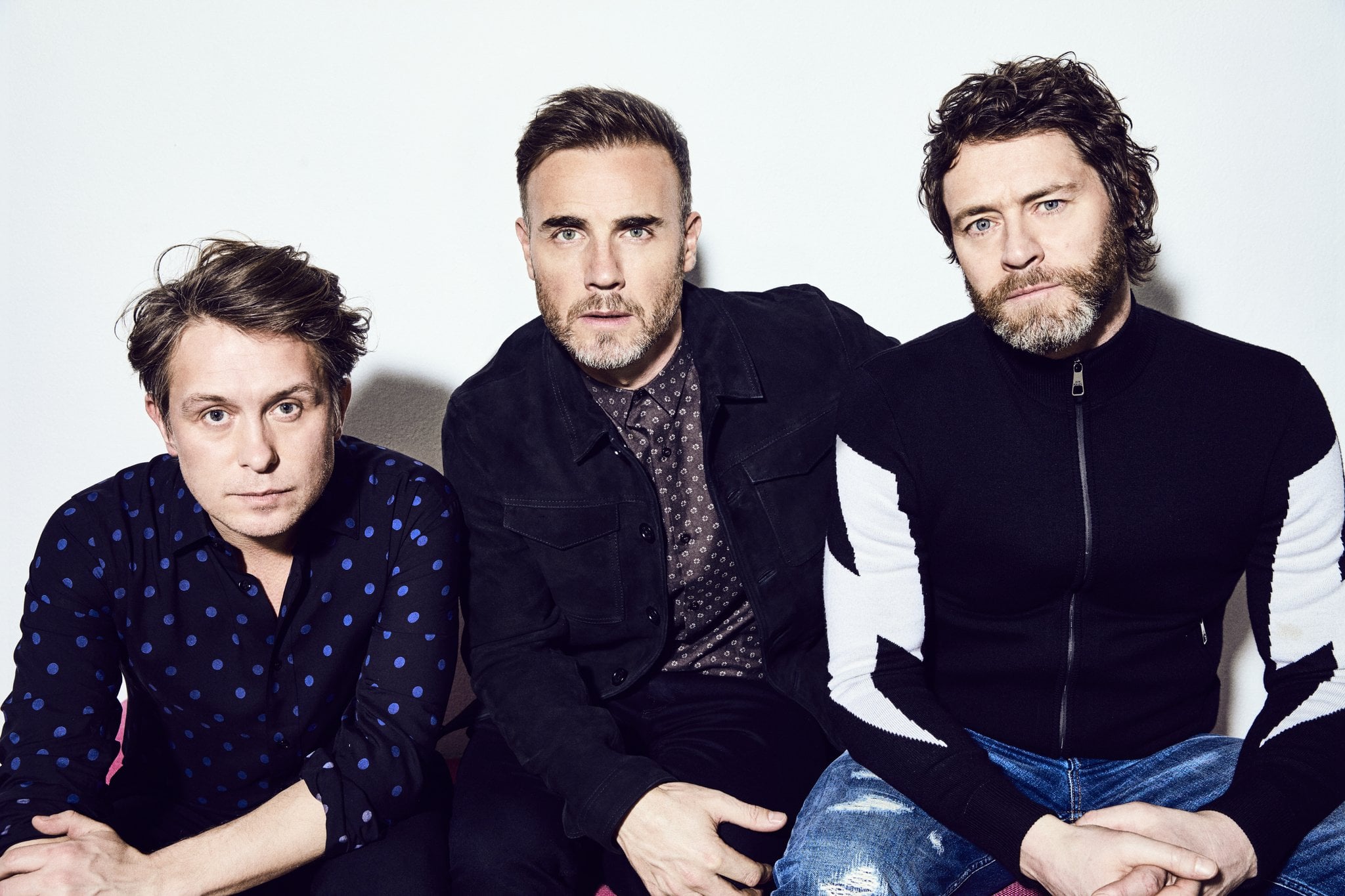 British boyband Take That returns to belt out some of the hits from their 12 UK no.1s and then some. Now just three of the original five members, Gary Barlow, Mark Owen and Howard Donald, can be expected to perform "Back For Good" as well as solo tracks. Tickets are on sale now; Golden Circle (AED650), Grandstand Seating (AED650) and VIP (AED995) from www.takethatdxb.com and ticket partners.

19. Welcome back this Friday brunch

The globally popular restaurant returns for brunch season, serving up their signature Peking duck, dim sum, tiger prawns, and a selection of desserts. Wash it down with sake, cocktails and Laurent-Perrier Rose, 12 p.m. to 4 p.m.

Image Source: Zero Gravity
Join the conversation
Things To DoDubaiThings To Do In Dubai
Latest Love