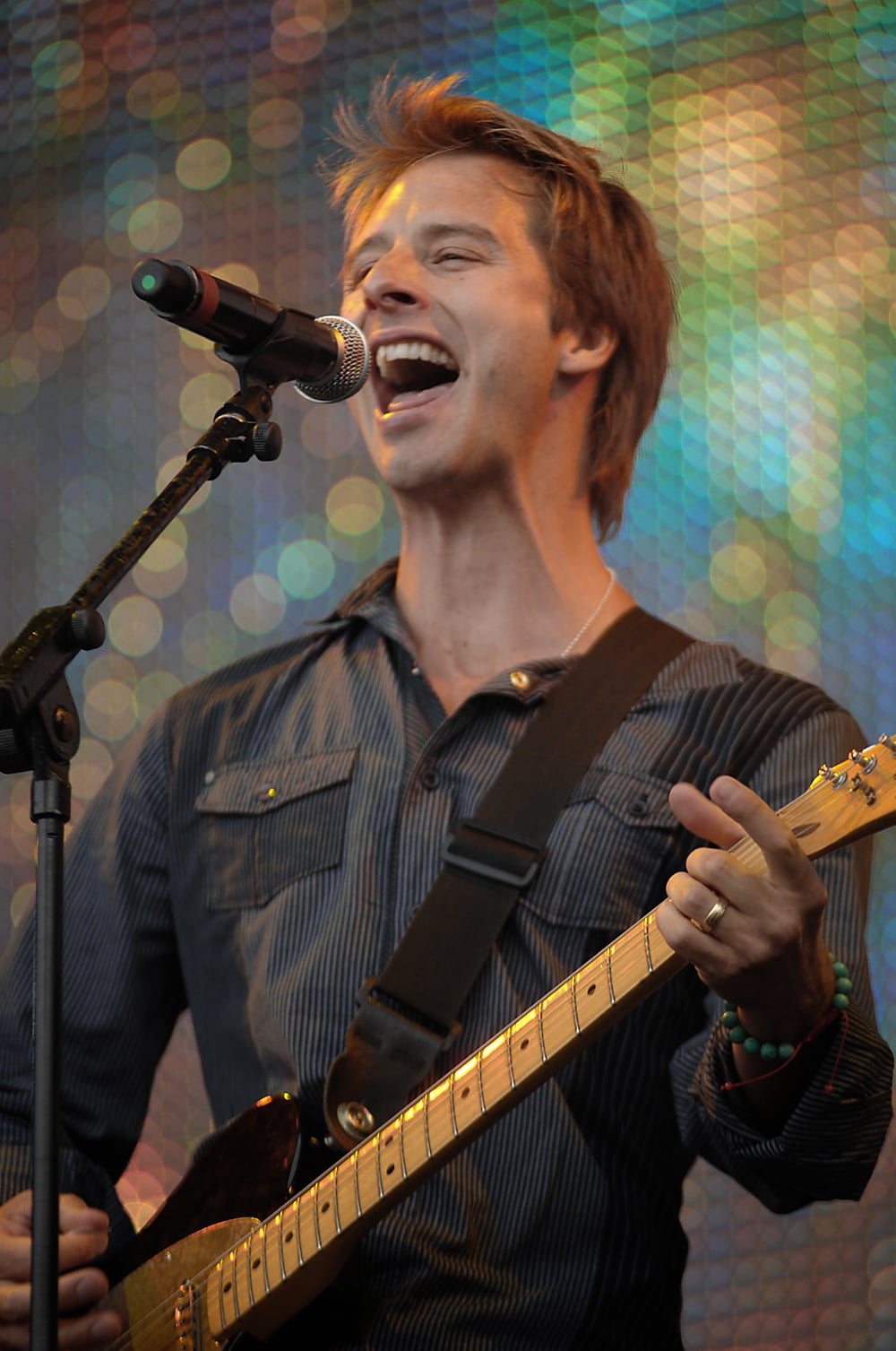 So September is upon us and although the weather is slowly cooling down in the UAE, we're still expecting that much-dreaded humidity to come along and ruin our hairdo. But thankfully, there are plenty of things to do in the next month that don't involve spending too much time outdoors.

Check out the highlights below.

Have a throwback music moment

Sonique will be performing at hip New York joint TriBeCa, so get ready to sing along to 00s hits like Feels So Good and Spell On You.It's part of the recently-launched EXIT 29 night which takes place every Thursday with a special organic tapas menu and selected beverages costing just AED29 between 5:29pm and 8:29pm. Wondering where the name comes from? It's the Sheikh Zayed Road exit you take to get into the JBR neighborhood. 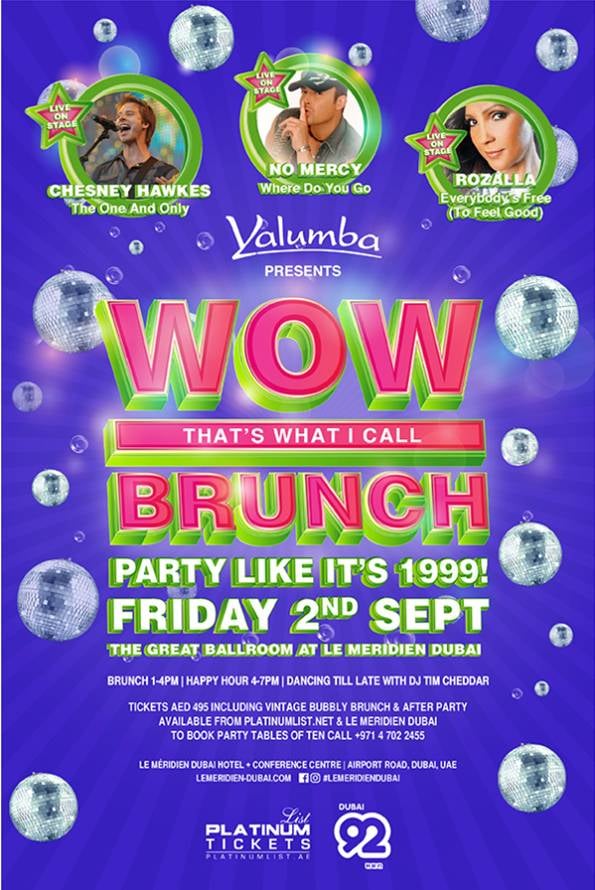 Yalumba's Wow That's What I Call Music brunch will bring the likes of Chesney Hawkes, Rozalla and No Mercy to the Emirate. It's teamed up with their usual Friday feast of a brunch which includes bottomless vintage bubbles from 1-4pm, plus happy hour from 4-7pm.

Three members of 90s-and-00s group S Club 7 will be performing in the UAE for Throwback Thursday celebrations. Jo O'Meara, Bradley McIntoshand Tina Barrett will be in Dubai to entertain guests at The Baggot where the unlimited drinks package costs AED249, 10pm-3am.

See the sky light up

If you're not jetting away for the holiday, watch the Eid Al Adha fireworks every night for free at The Beach, JBR.

See the next Ed Sheeran at your local pub 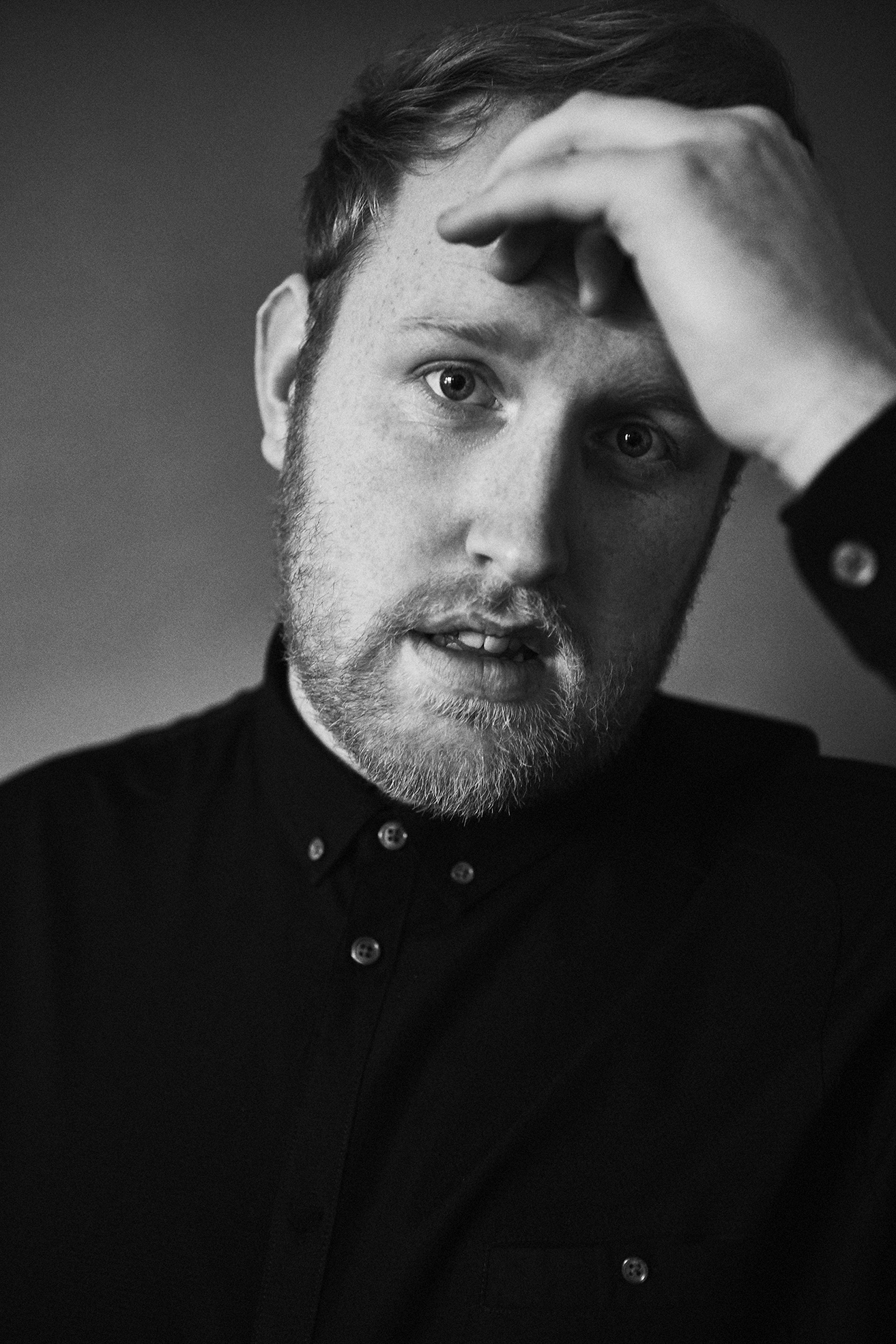 Irish singer/songwriter Gavin James will perform live in September at McGettigan's. The singer started out in the music industry after a chance encounter with Ed Sheeran in a pub. next thing you know the star was tweeting his praises and urging record companies to sign him. Catch him on the Baggot stage at 9pm.

The 10 women involved in this exhibition will be on hand to talk guests through their work as well as provide a demonstration of their skills.

Just say "Feed Me" at this posh brunch 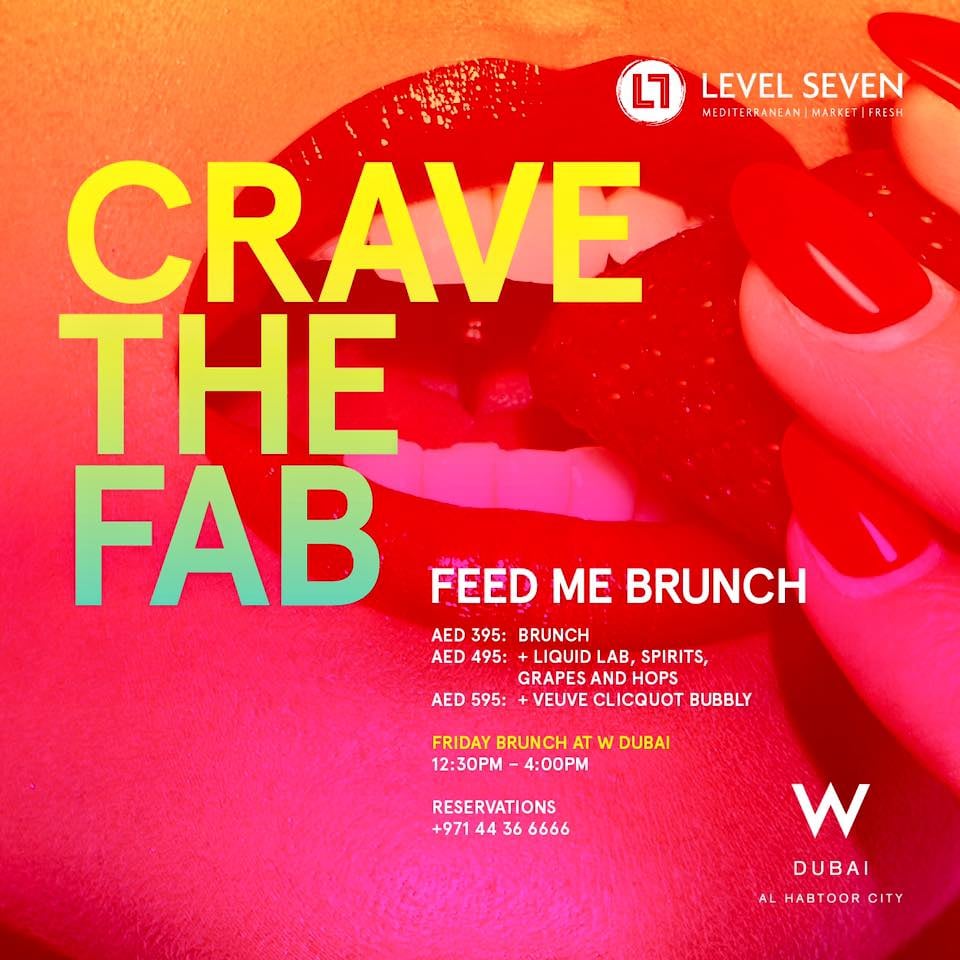 Okay, so you don't actually have to say those words exactly at this W Hotel brunch, but it won't hurt. Situated inside the Level Seven restaurant in the new hotel, guests won't be disappointed with the sheer amount of food on offer. From canapé-sized appetizers to a full on roast dinner, you'll have trouble saving yourself for the dessert room - but it's a must.

Have a low-key ladies' night 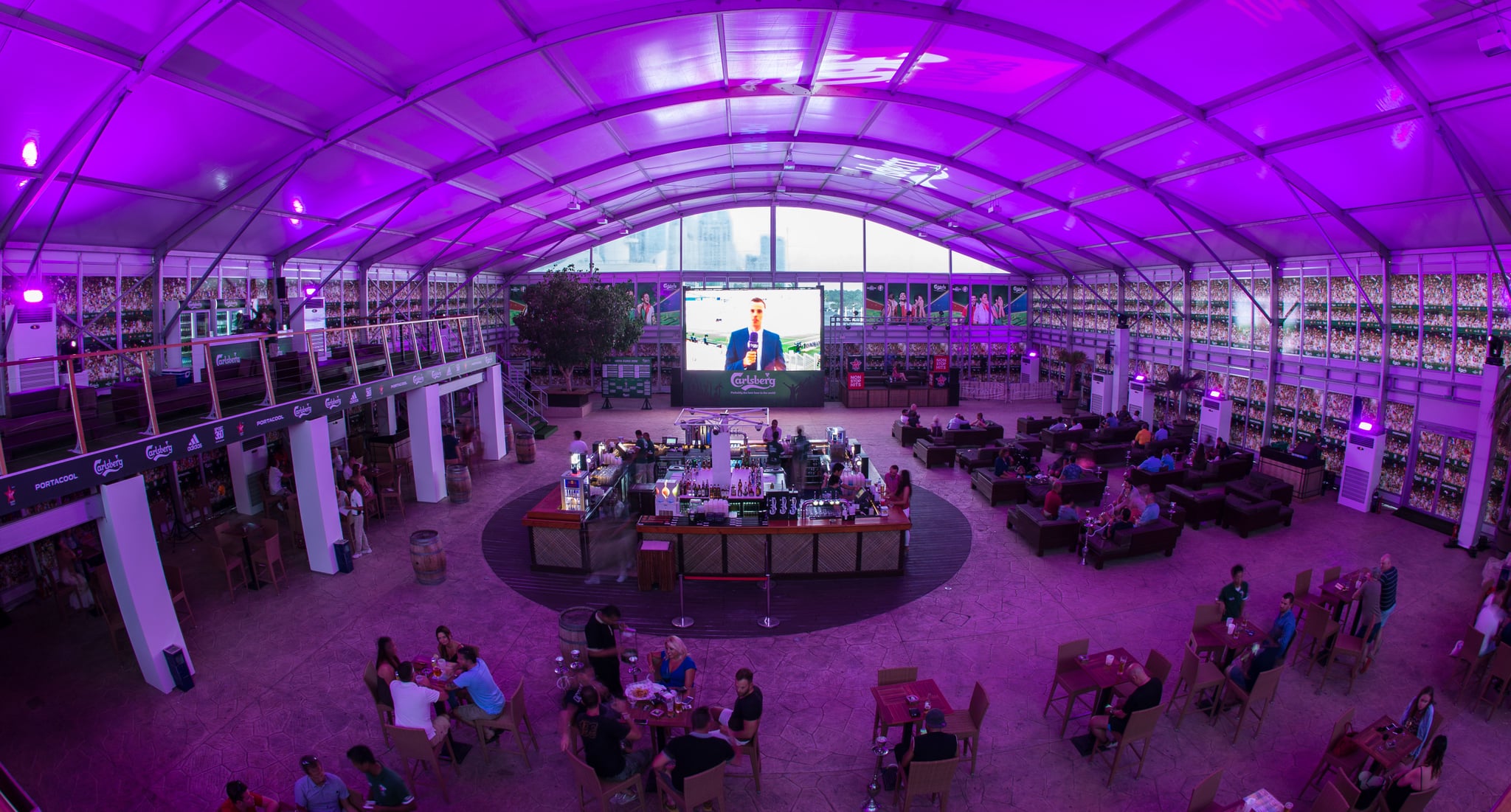 The Middle Deck Tent at Barasti will be be serving unlimited sparkling drinks from 7-11pm, every Tuesday until the air-conditioned tent comes down in October. Men can buy a bucket of beers for AED150 and join in the live music fun! 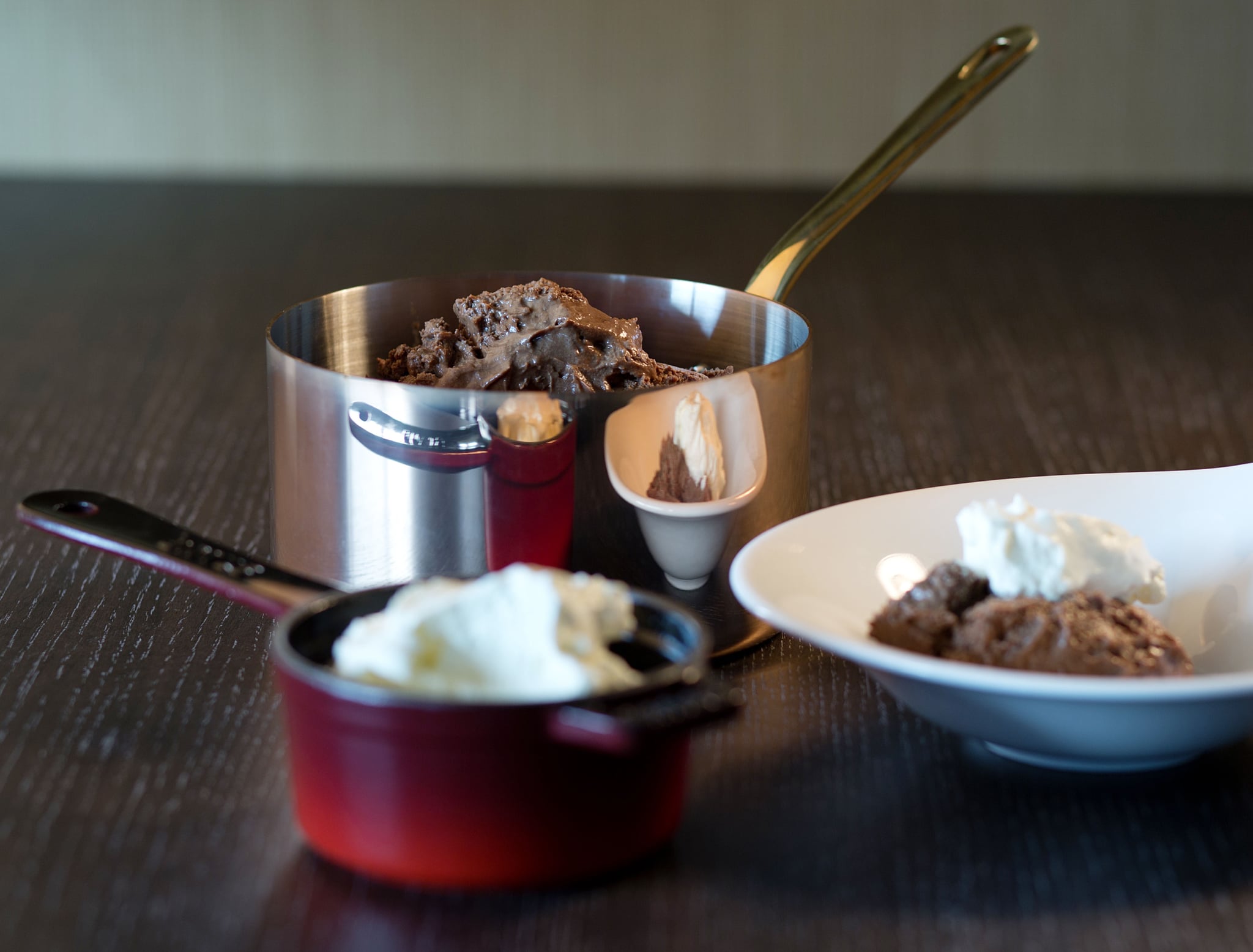