A new year means plenty more things to do, especially in Dubai. Here's what's going on around the Emirate to ensure you start 2017 with a bang!

1. Take the kids on an adventure 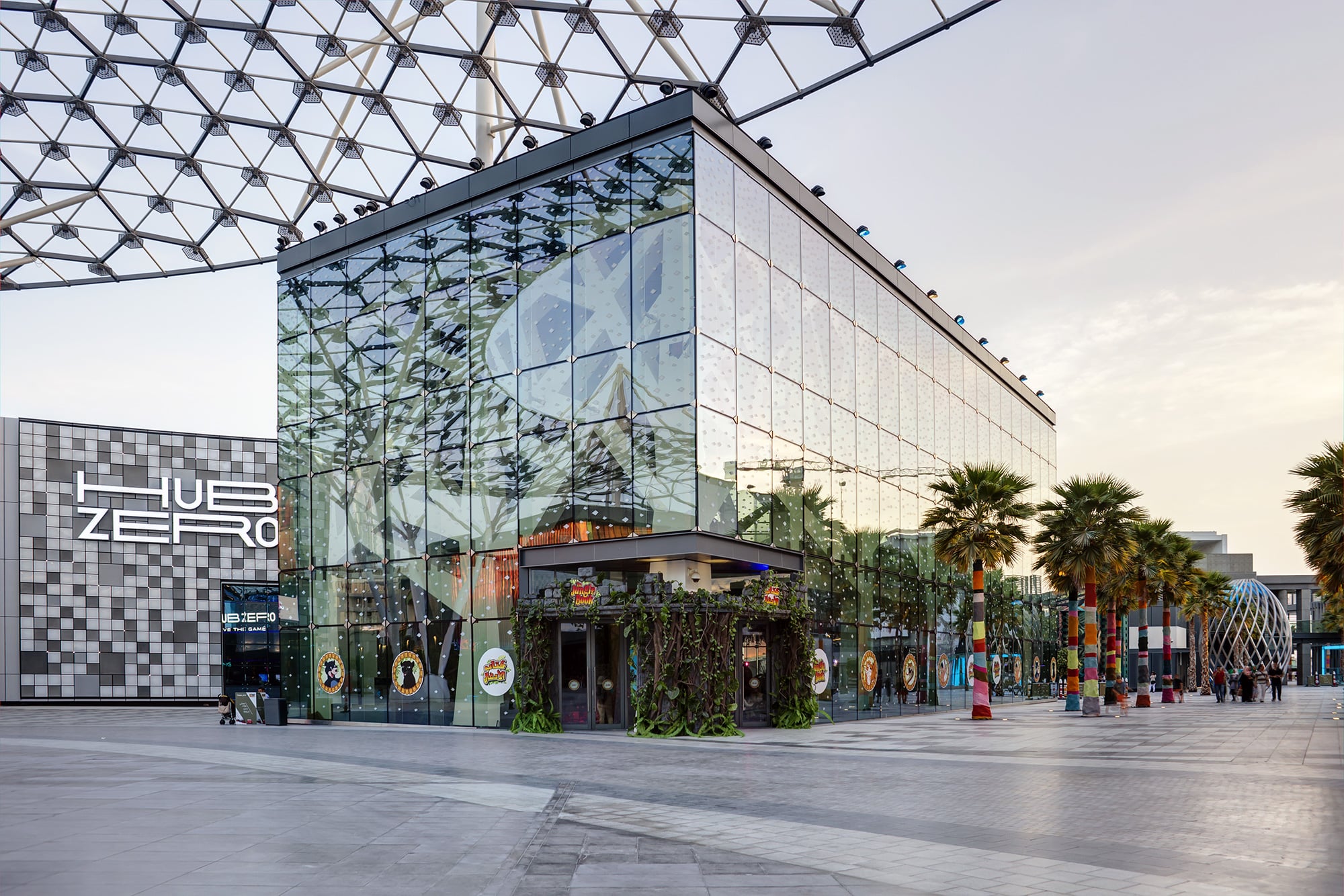 The Jungle Book experience continues to entertain families over the cooler months with the opening of three new gaming zones located next to Multaqa Al Adwa beside Hub Zero. It now includes 'Tame the Tiger', 'Feed the Monkey Maze' and 'Plant a Tree', fun and education zones for toddler age and up. Two kids can go free with a minimum spend of AED150 at CityWalk's outlets or the prices is AED50 for a ticket. Catch it Thursdays to Saturdays, 4pm-10pm.

2. Hear one of the world's most beloved voices

Andrea Bocelli will be performing live for 40 minutes at a gala dinner alongside his piano. Guests will be able to enjoy Italian cuisine and premium bubbles during the tenor's classical performance at the venue owned by businessman Flavio Briatore. Packages range from AED5,000-8,000.

Have a snow fight Dubai Ice Rink inside The Dubai Mall has turned into an enchanting village market, with ice skating sessions (AED100 featuring snowfall) taking place each day. Little ones can get involved in the bouncy castle and soft play area action, as well as snowball fights at Dubai Snow Fest.

3. Learn about the UAE

The Etihad Museum is coming to Dubai and has a responsibility to help "inspire citizens and visitors from around the world." The exhibits will convey the founding story of the United Arab Emirates through its documents, pictures and private collections. The place is expected to attract researchers and historians, as well as help locals with their national identity. Open daily 10am-8pm.

Andrew Lloyd Webber's record-breaking 2015 Olivier award-nominated musical is based on T. S. Eliot's Old Possum's Book of Practical Cats. The show is set amongst a larger- than-life junkyard playground where the Jellicle Cats come out to play on one special night of the year – the night of the Jellicle Ball. One by one they tell their stories for the amusement of Old Deuteronomy, their wise and benevolent leader. Tickets start at AED275.

5. Do the hardest workout of your life 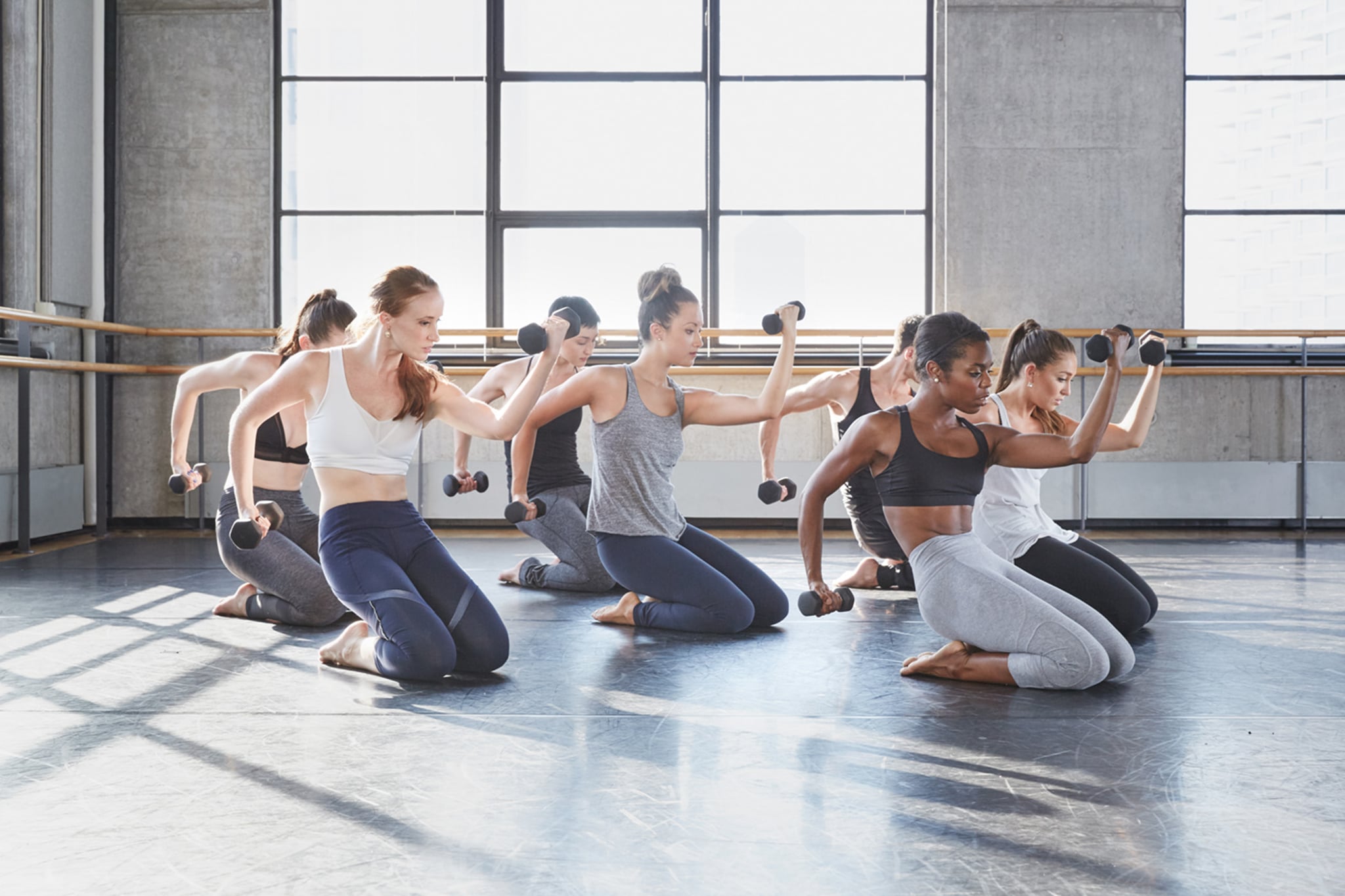 Physique 57 is hosting two Cardio Burn workshops to kick off the year.
The high-energy class lasts 60 minutes and contains some serious strength-infused calorie burn that is expected to boost your metabolism, get your heart rate up and your endorphins flowing.

6. See a legend in concert

Elton John was forced to cancel his December gig, instead he is back this month to rock the Autism Rocks Arena with his classic hits.

The annual Dubai Standard Chartered Marathon is back for its 17th year and will see people take to the streets of the Emirate to complete 26 miles and smash goals. The route passes popular locations including the Burj Al Arab and Madinat Jumeirah. 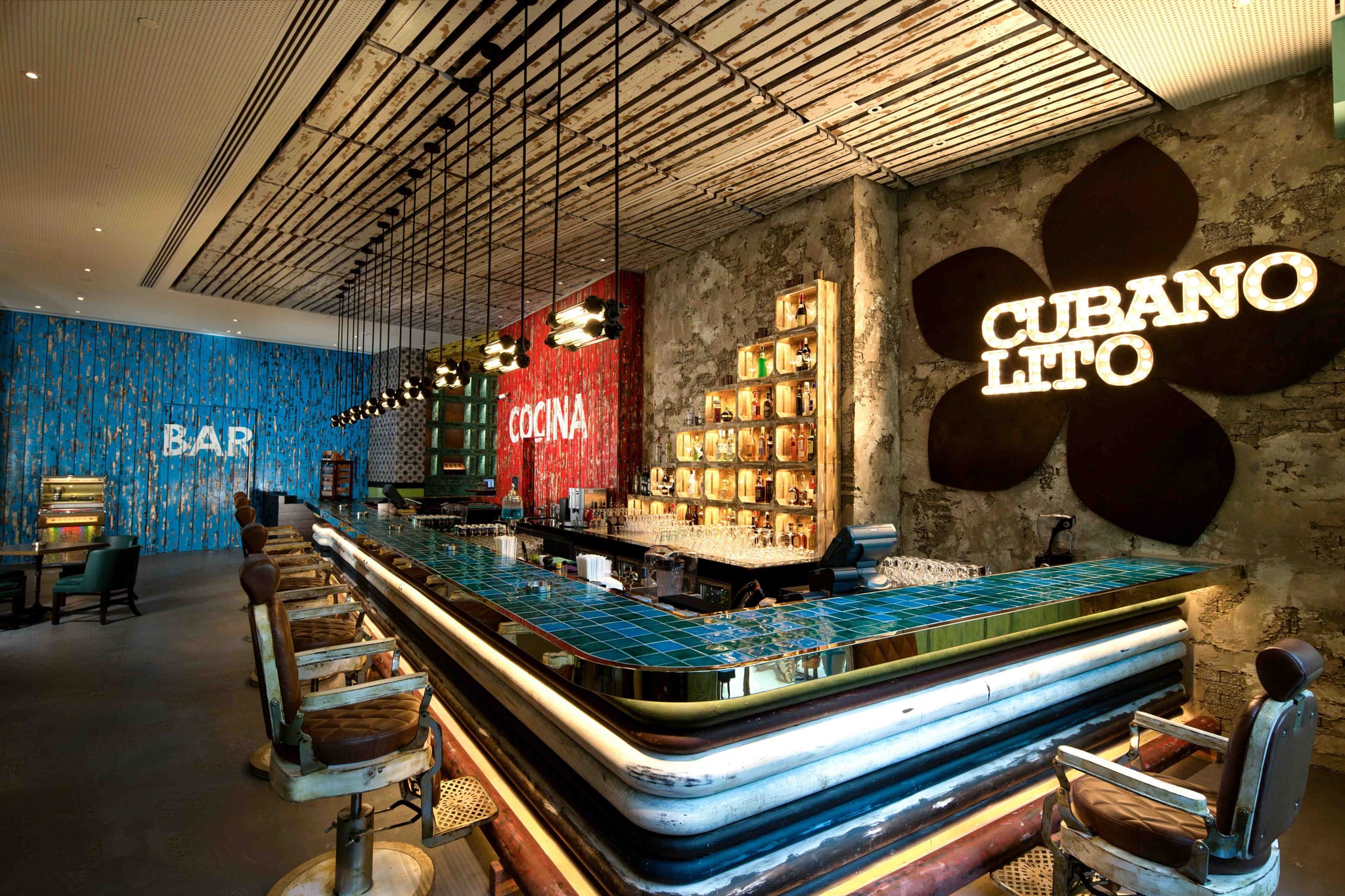 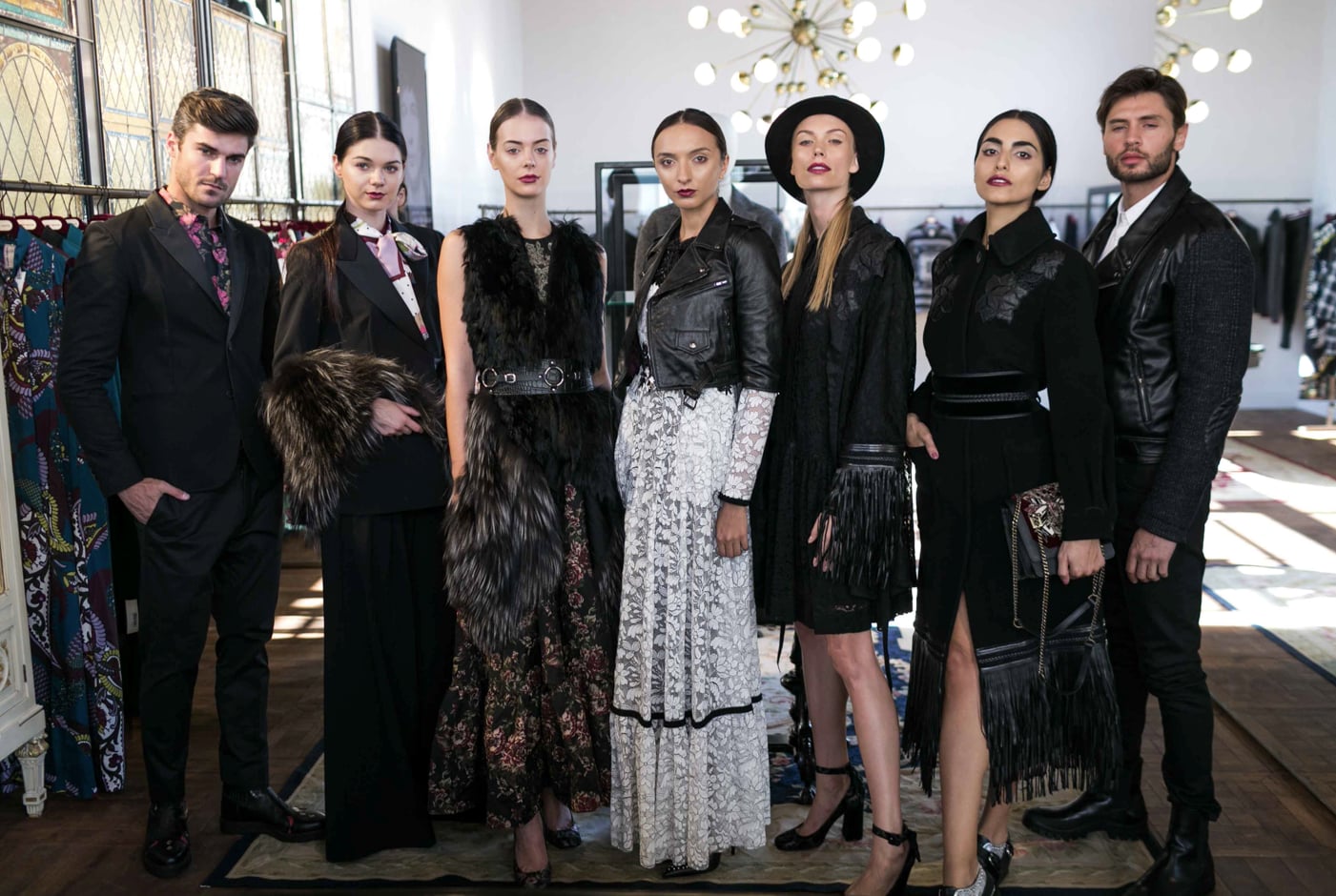 Designer Antonio Marras has opened up a concept store featuring a restaurant which serves delicious lunch and dinner including eggplant and burrata, risotto and tiramasu. Happy shopping and munching!

10. Dine at a newly-revamped venue 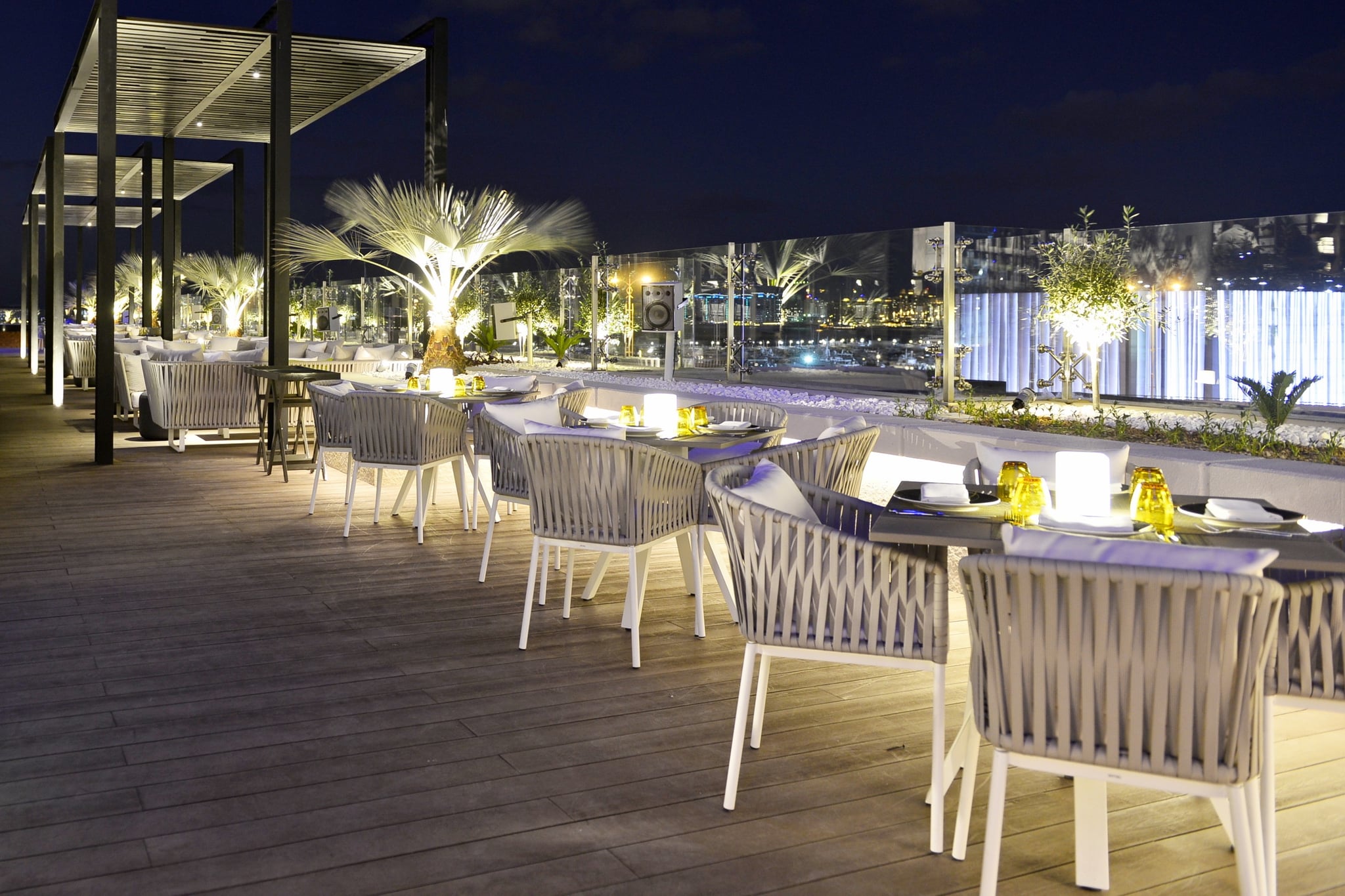 Siddharta lounge by Buddha Bar has now reopened after refurbishment with 360 degree views of the Marina, Palm Jumeirah and the Arabian Gulf. Open seven days a week (6pm-1am, until 2am) the restaurant serves up Mediterranean and Asian-inspired food. Make sure the baby chicken and burrata are on your hit list! 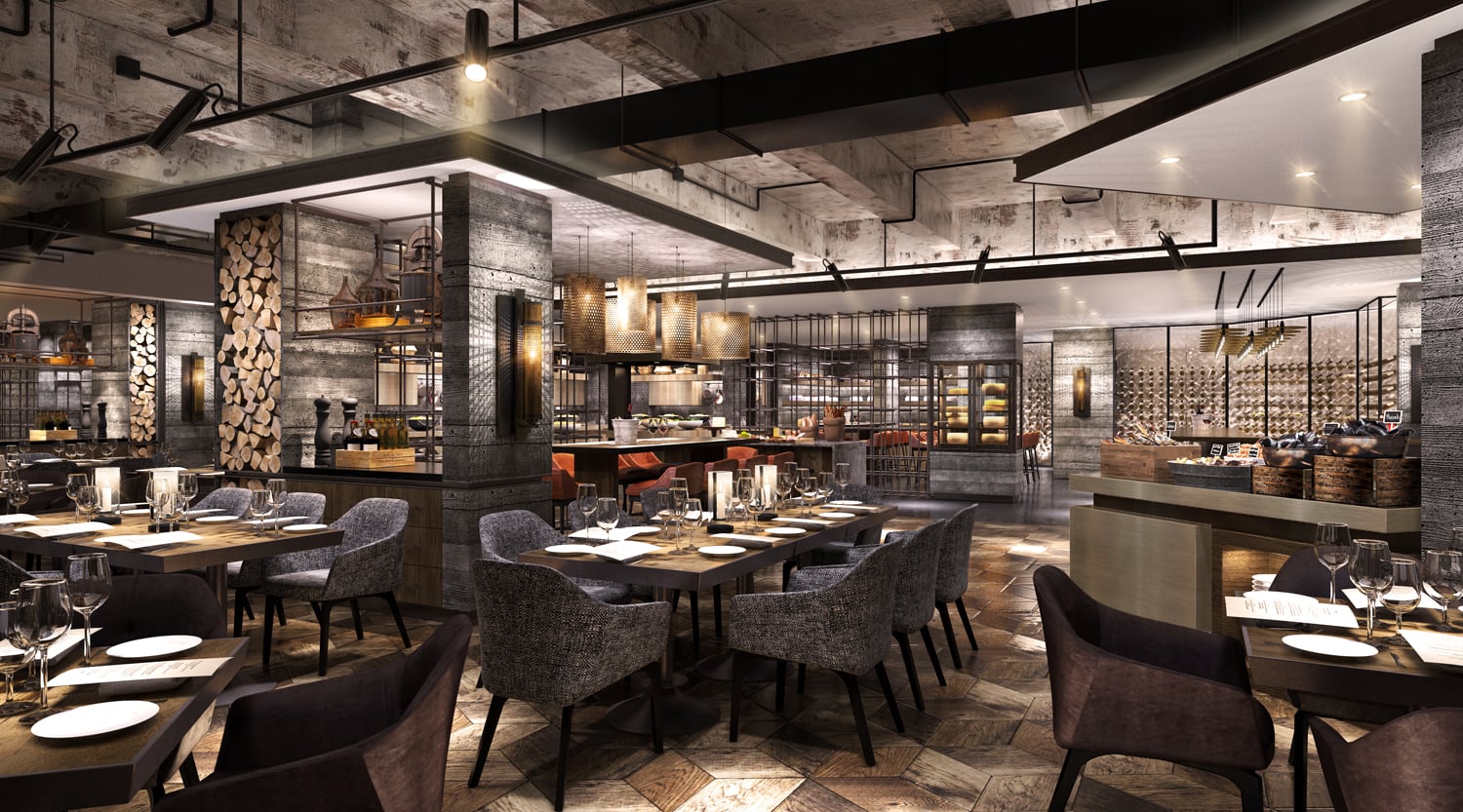 Get your teeth around a bunch of Aussie plates such as, kangaroo, ostrich, crocodile, lamb chops, pies (Meat, chicken & mushroom), CHIKO rolls, Oyster Kilpatrick, and many more options at Yalumba. The venue will also be offering up selected grape beverages from Down Under fro 12.30pm-3.30pm for AED499.

12. Bag yourself a bargain 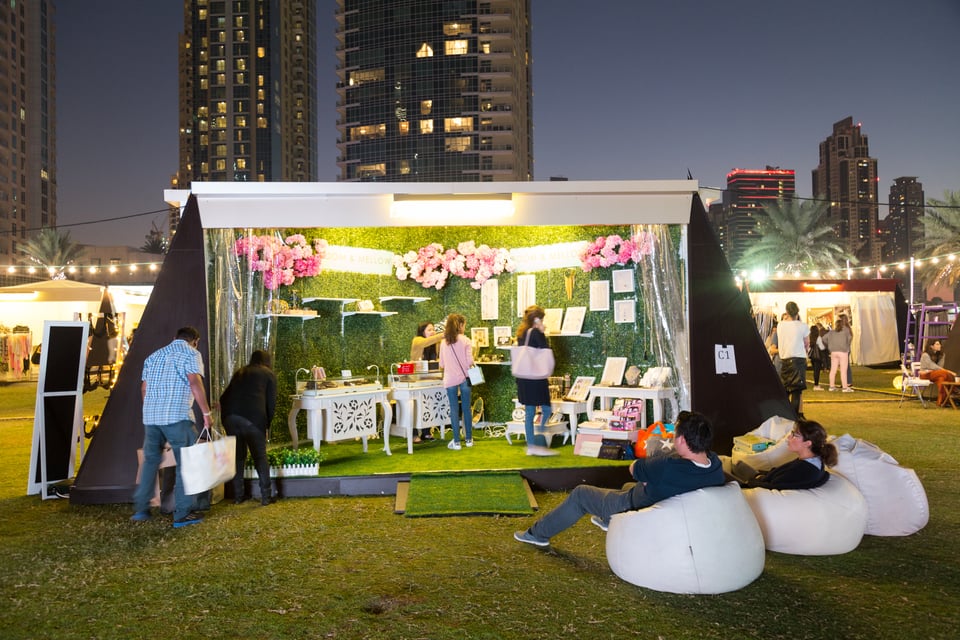 Make sure you catch the last day of the annual Dubai Shopping Festival which is filled with up to 90 percent discounts, competitions and entertainment throughout the Emirate's malls and beyond. For a full calendar, visit www.visitdubai.com.