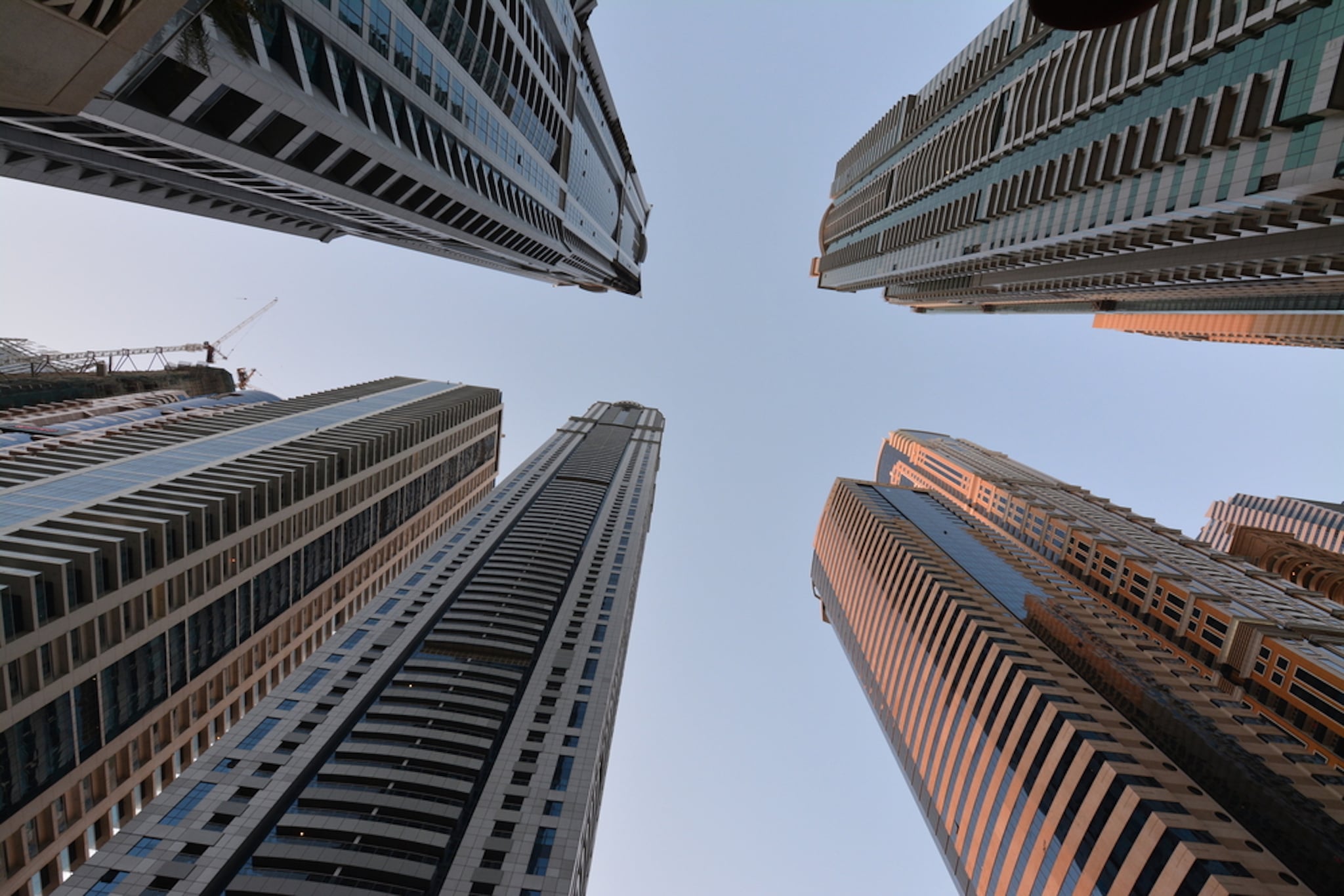 Over this weekend, a fire broke out in Marina's Torch Tower. It was the second fire at Torch Tower in just as many years, and residents in the 87-story building were evacuated in the early hours of Friday morning. On Saturday, they were let back in to retrieve their belongings, though as of Sunday morning people have still not been allowed to move back in.

On Sunday morning, another fire broke out just feet from Torch Tower at Tiger Tower, and people on the ground spotted smoke coming from top floors around 11am this morning.

#TigerTower resident Muktar said that he looked down his window and saw thick black smoke from the floors below. https://t.co/IE6gei02uC pic.twitter.com/SjIPuRdwzv

Dubai's Civil Defense responded immediately, and the tower was evacuated. As in the Torch Tower incident, no one was injured, and the fire is under control. The fire began on a resident's balcony.

Dubai Civil Defence has put out a minor fire which started on a balcony of Tiger Tower in the Marina. No injuries were reported.