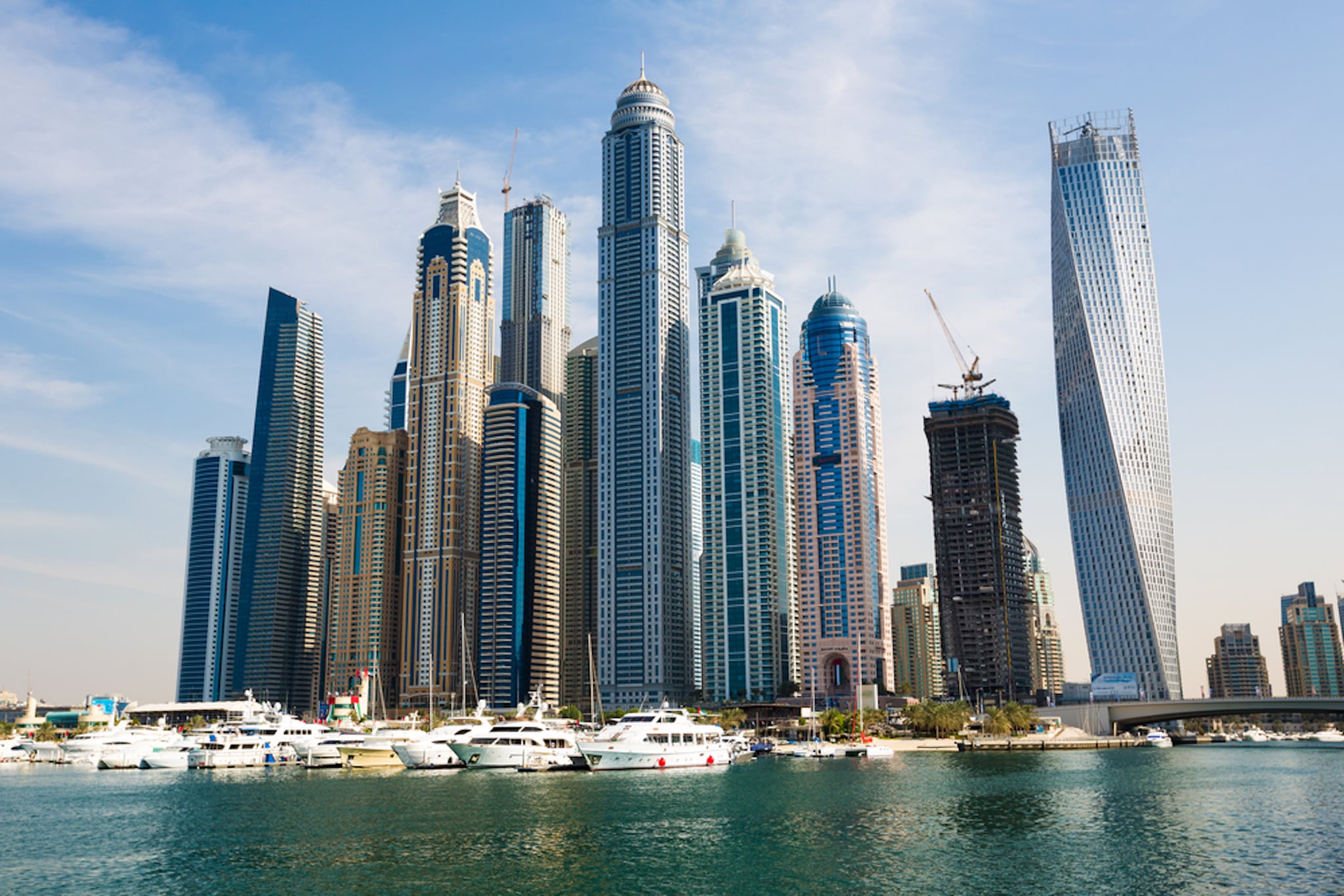 After a fire broke at for the second time in two years at the Torch Tower in Dubai Marina, hundreds of residents were left temporarily apartment-less, as workers try to make the building safe for people to live in as soon as possible.

The blaze broke out in the early hours of Friday morning, and since then, emergency crews have been reuniting pets with their owners, and making the space smoke-free.

Fellow Dubai residents are proving what being a good neighbor is all about, and people are going out of their way to make sure those displaced by the fire aren't missing too many comforts of home.

Both the Media One hotel and the Raddison Blu in Media City--both of which are close to Torch Tower--have offered a total of 30 rooms to host about 70 residents of Torch Tower for four nights.

The Westin in Media City also Tweeted that they'd opened their ballroom to those needing shelter.

To anyone affected by the #TorchTower fire, we have opened up The Westin Ballroom should you need shelter for the weekend or refreshments.

The hotels aren't the only ones reaching out to those affected by the fire-- Careem began offering free rides immediately after the fire began. "At 1:20 am we pushed all drivers in nearby areas to go to the Torch Tower area to help pick up people affected by the fire," Bassel Al Nahlaou, Careem's vice president of business development and government relations, told The National.

Let's hope all the residents are back home soon!