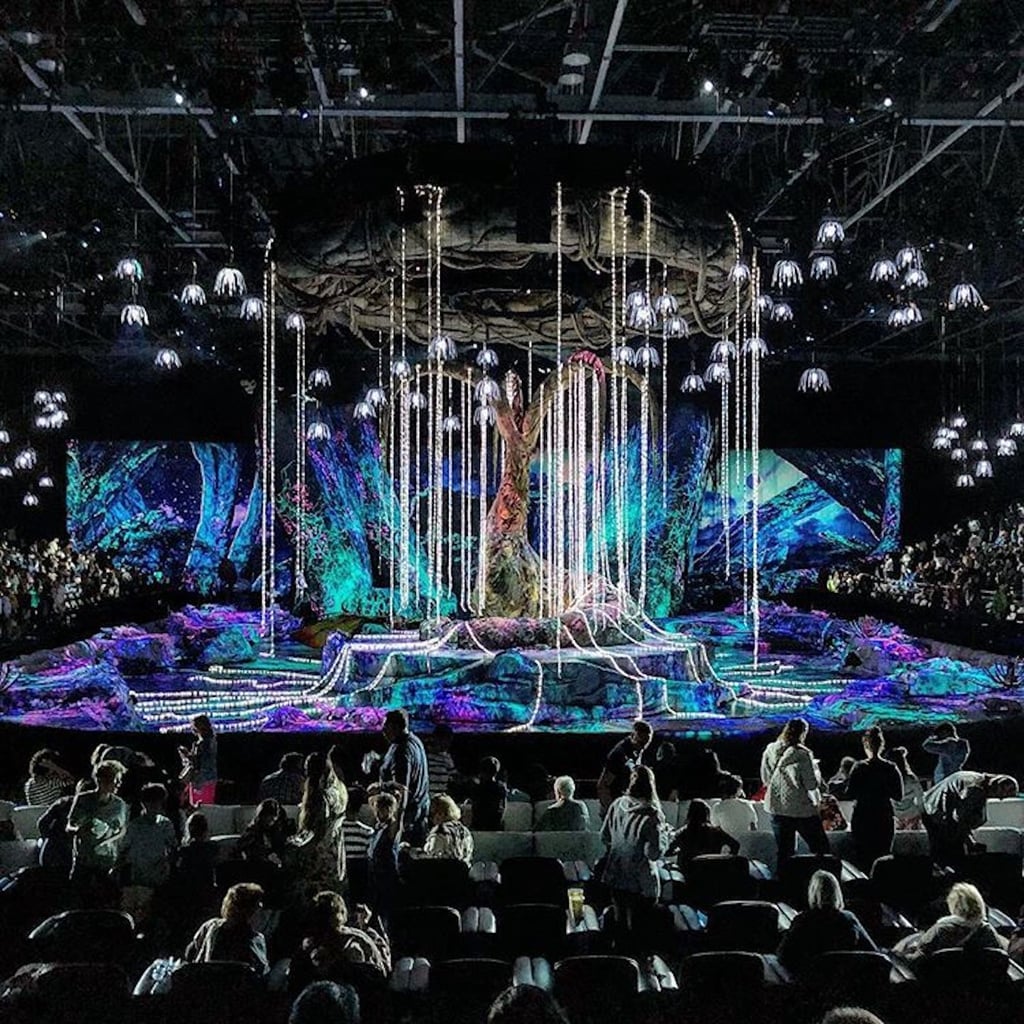 After the success of La Perle, a new show has taken Dubai by storm.

Staged at Dubai World Trade Center, Toruk, The First Flight, is the newest creation from Cirque du Soleil, and it's inspired by James Cameron's film, Avatar.

"The great Toruk is a predator feared by all. According to an ancient prophecy, one day, there will be a Toruk Makto; a rider of this fire colored creature of nightmares," the show's description reads.

With high-flying stunts and breathtaking visuals, this is the show to see in 2018-- but you'll have to buy your tickets soon, as it only runs through January 16!