Perla Helo was crowned Miss Lebanon on Sunday night and despite a beauty pageant always being a good opportunity to gather your besties as a back-up judging panel, it seems like social media was were your eyes really should've been.

As usual, Twitter users weren't shy about expressing their opinions on what the contests were wearing and saying, plus who was the worthy winner.

Fifteen women took part in the annual event at Casino du Liban, hosted by Dima Sadek, but it was 22-year-old business major, Perla who came out on top. The runners up donned dresses by Georges Hobeika and were in the following order:

See the best of what the Twittersphere had to say, below:

Tonight is my favorite night to be on Lebanese twitter #MissLebanon2017

Are the dresses from Ali Express? #misslebanon2017

Can we just skip to the part where they answer questions? #MissLebanon2017

REEM WAS THE PRETTY WOMAN IN MASHROU LEILA'S MUSIC VIDEO

That moment when the contestant dissed the wasta in front of the judges. Good job! 👌🏻#MissLebanon2017

For once they should let ex miss universe host the pageant #MissLebanon2017 pic.twitter.com/VrnFCbW2zz

THANK GOD #MissLebanon2017 IS ON I NEEDED A LAUGH SO BAD. GIRLIES BETTER BE STUPID AND NOT DISAPPOINT pic.twitter.com/Shf0qj4lGQ

Am i the only one to see the resemblance? #misslebanon2017 pic.twitter.com/CyLat4wUHK

On a serious note, how cheap is #MissLebanon2017's production?

I am proud to introduce myself as your newly crowned #misslebanon2017 pic.twitter.com/0Lsvx5HNlY

Feels like I'm watching Star Academy all over again #misslebanon2017

The grades as usual are not fair #misslebanon2017

WHYYYY would Fadi Alkhatib be a member of a jury in a Beauty pageant!!!#MissLebanon2017

Lebanese Twitter community.. we have prepared all year for this! It's now or never!!!! ARE YOU READY?! #MissLebanon2017

Best night to be on Twitter.#MissLebanon2017 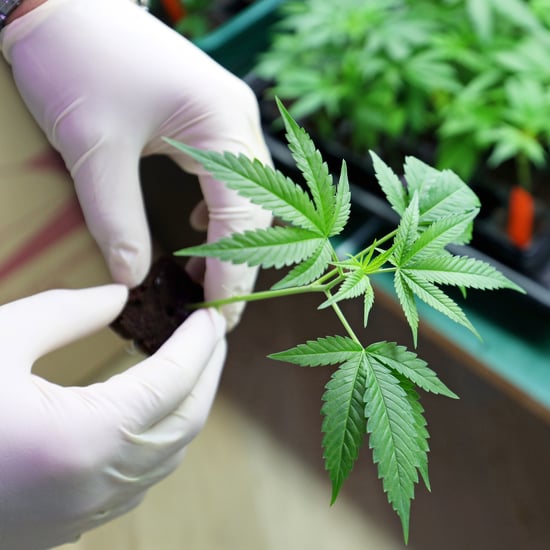