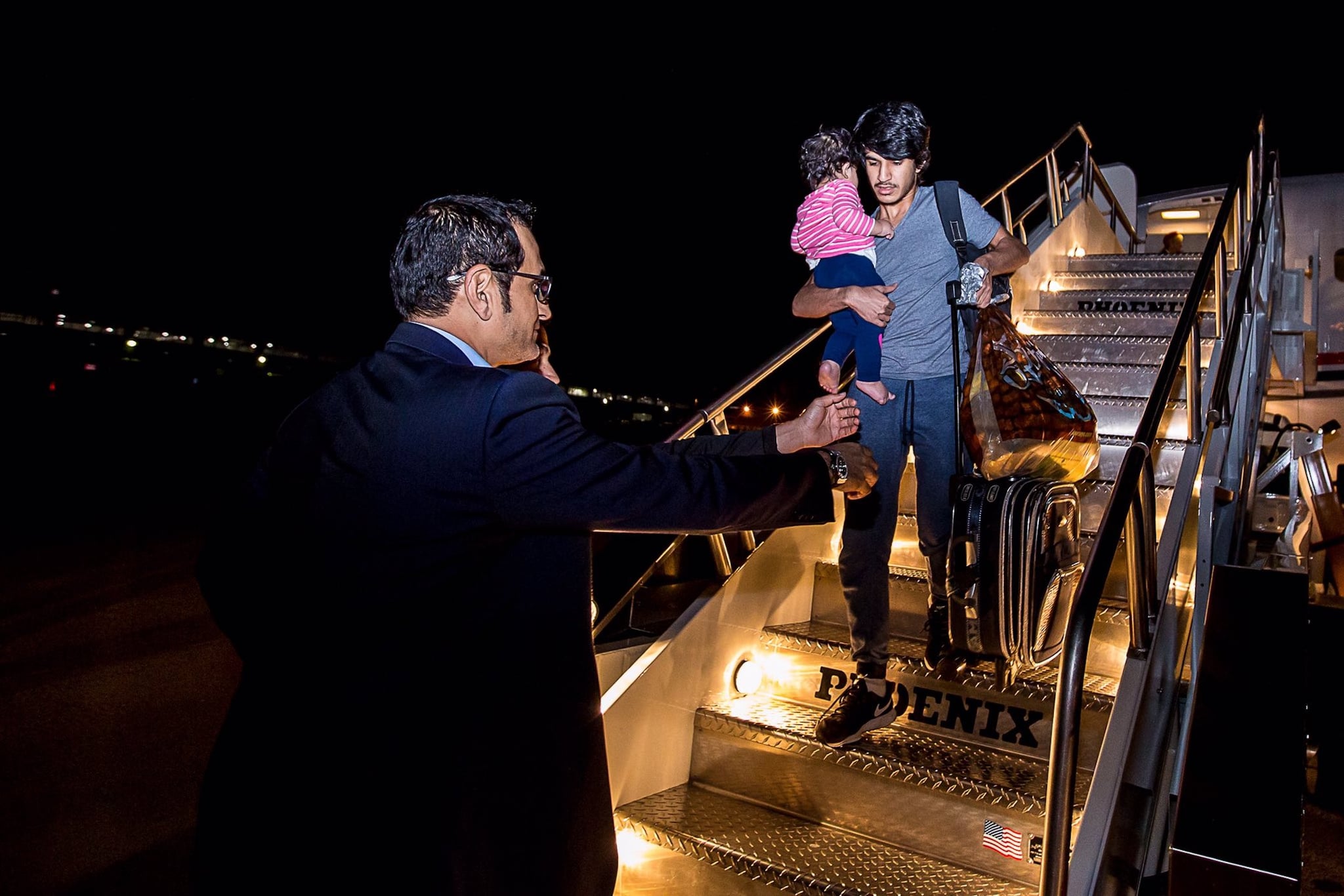 It's hurricane season in the US.

Just a week after Hurricane Harvey ripped through Houston, Texas, Hurricane Irma is quickly approaching the state of Florida. While Irma already hit and destroyed many parts of the Caribbean, as it heads to the southern United States, HH Sheikh Mohammed bin Zayed is taking precautions to ensure all Emiratis in the state are safe.

Sheikh Mohamed bin Zayed Al Nahyan, who is the Crown Prince of Abu Dhabi and Deputy Supreme Commander of the UAE Armed Forces, sent planes to Florida to evacuate Emiratis living there before Irma hit.

The Emiratis were evacuated on Friday and flown to Washington, DC, where they'll remain safely through the end of the storm.

Called "one of the worst storms to hit the area in living memory," Irma hit Florida earlier today, though most of the damage occurred on the West coast of the state.

The UAE Embassy in Washington has asked Emiratis who are still in Florida to contact them via the following hotlines in case of an emergency: