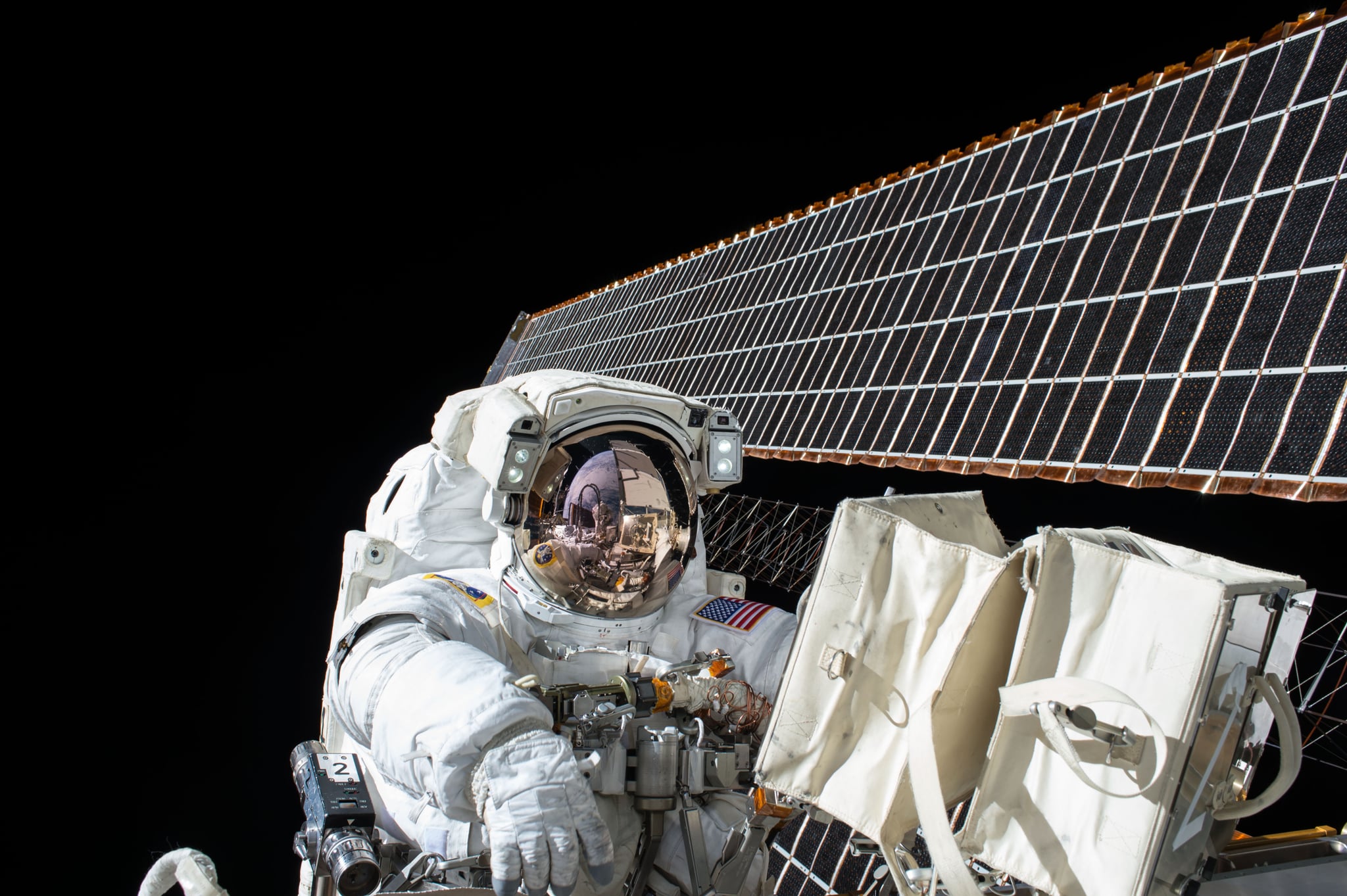 The UAE's newly established Mohammed Bin Rashid Center for Accelerated Research has launched a new challenge, and it may allow humans to live and work in outer space sooner than we think.

The Space Settlement challenge, which is funded by an AED 2 million seed grant, will explore the future of human space habitation. The challenge is calling on people from all over the world to be involved to help make the dream a reality.

According to Khaleej Times, the fund will be used "to bankroll proposals that explore novel ideas and develop new business models for living and working in space."

According to a press release from the Dubai Future Foundation, "the challenge, registrations for which opened on Saturday, will solicit project proposals from diverse disciplines through a next-generation platform called Guaana, whose innovative model dramatically reduces the time and effort required to fund seed ideas."

Khalfan Belhoul, CEO of the Dubai Future Foundation, said: "The UAE has set itself on an ambitious path to lead the global space race, establishing the first city on Mars as per the 2117 Mars Project. Space research is the logical next step in humanity's search for knowledge and survival, and an advanced means to preserve human cultures, societies and economies.

Want to be part of the challenge? Applications are open now, and you can sign up here.

See more details on the 3-part challenge below.

"Space settlement: It aims to develop plans for locations that could support a thriving sustainable settlement in space accommodating at least 100 people. It explores matters like construction automation, power, food, water, heating and cooling, all the while taking the human factor into consideration.

"Terraforming and space ecology: It looks into creating livable long-term environments, formulating strategies for the responsible terraforming of off-planet bodies near the moon, mars, asteroids and other orbital habitats.