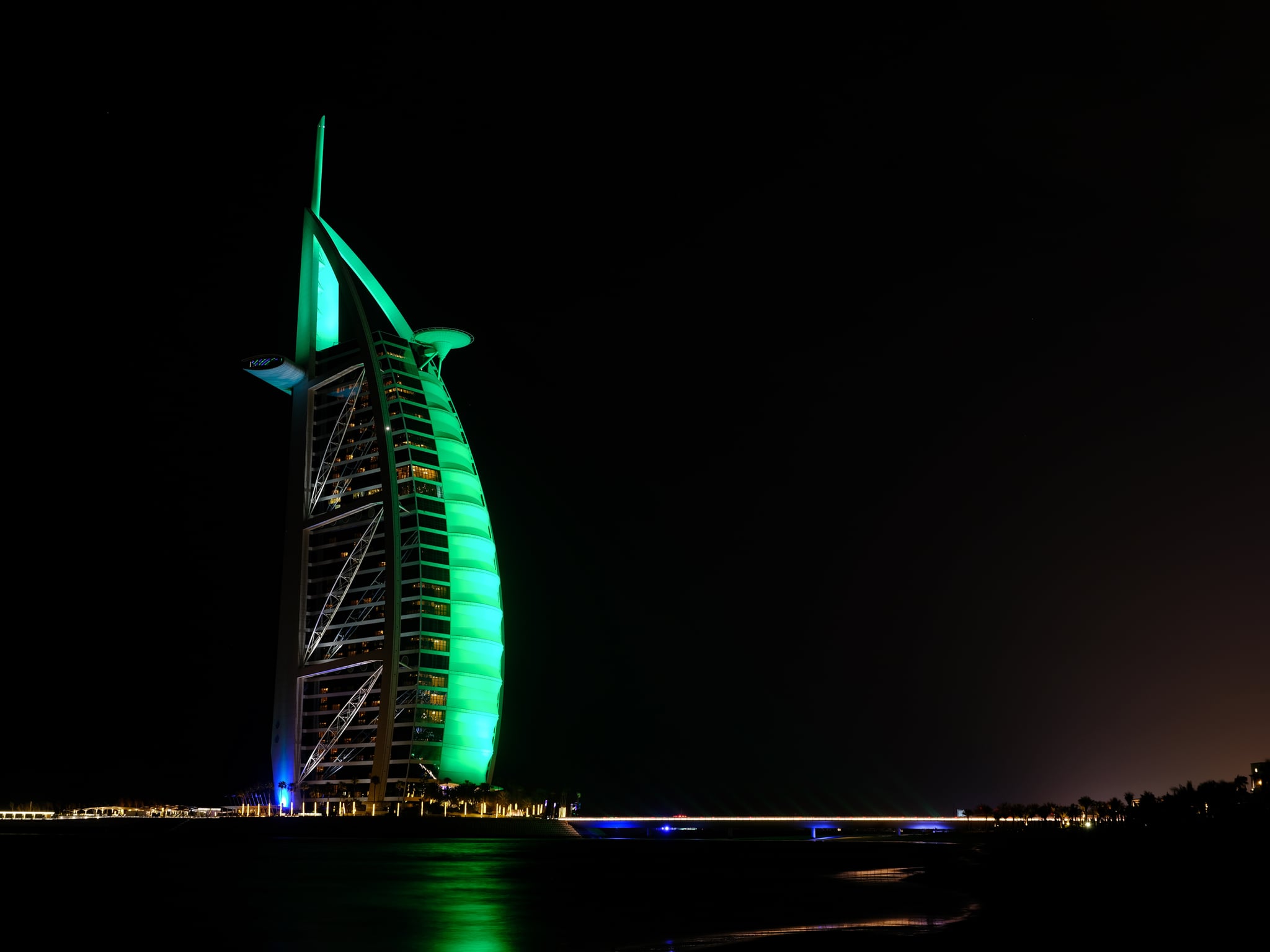 Every year since 2011 the Burj Al Arab has lit up green for St Patrick's Day, and March 17, 2017 was no different, with the sail-shaped building leading the emerald celebrations on Friday. Across the country, the InterContinental Dubai Festival City hotel, the twisty Cayan Tower in the Dubai Marina, major events venue Dubai Duty Free Tennis Stadium plus the home to the F1 Grand Prix, Yas Viceroy Hotel, showed their colors.

They weren't the only famous landmarks changing color for Ireland's National Day – some pretty impressive places took part in the festivities. See the list below: 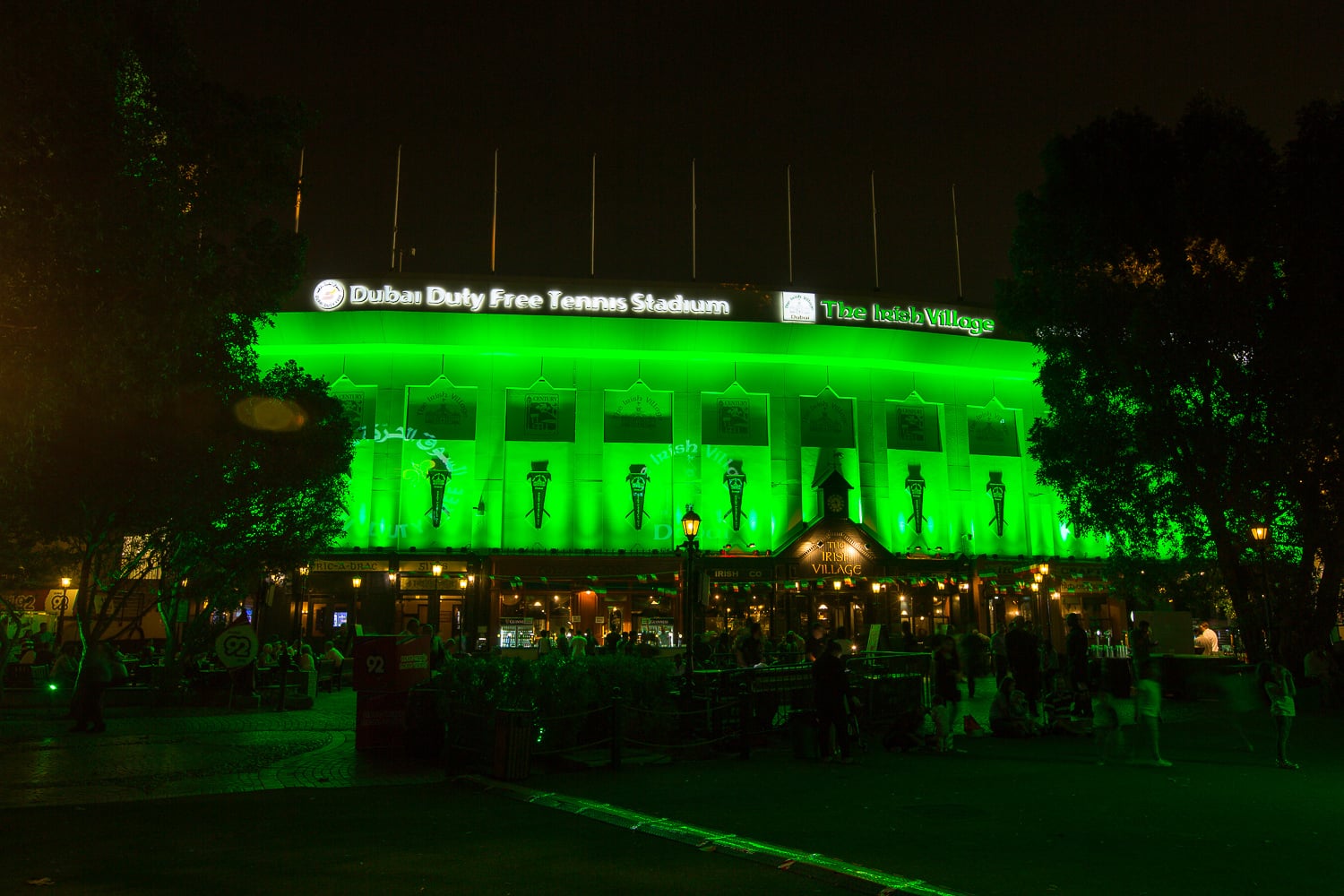 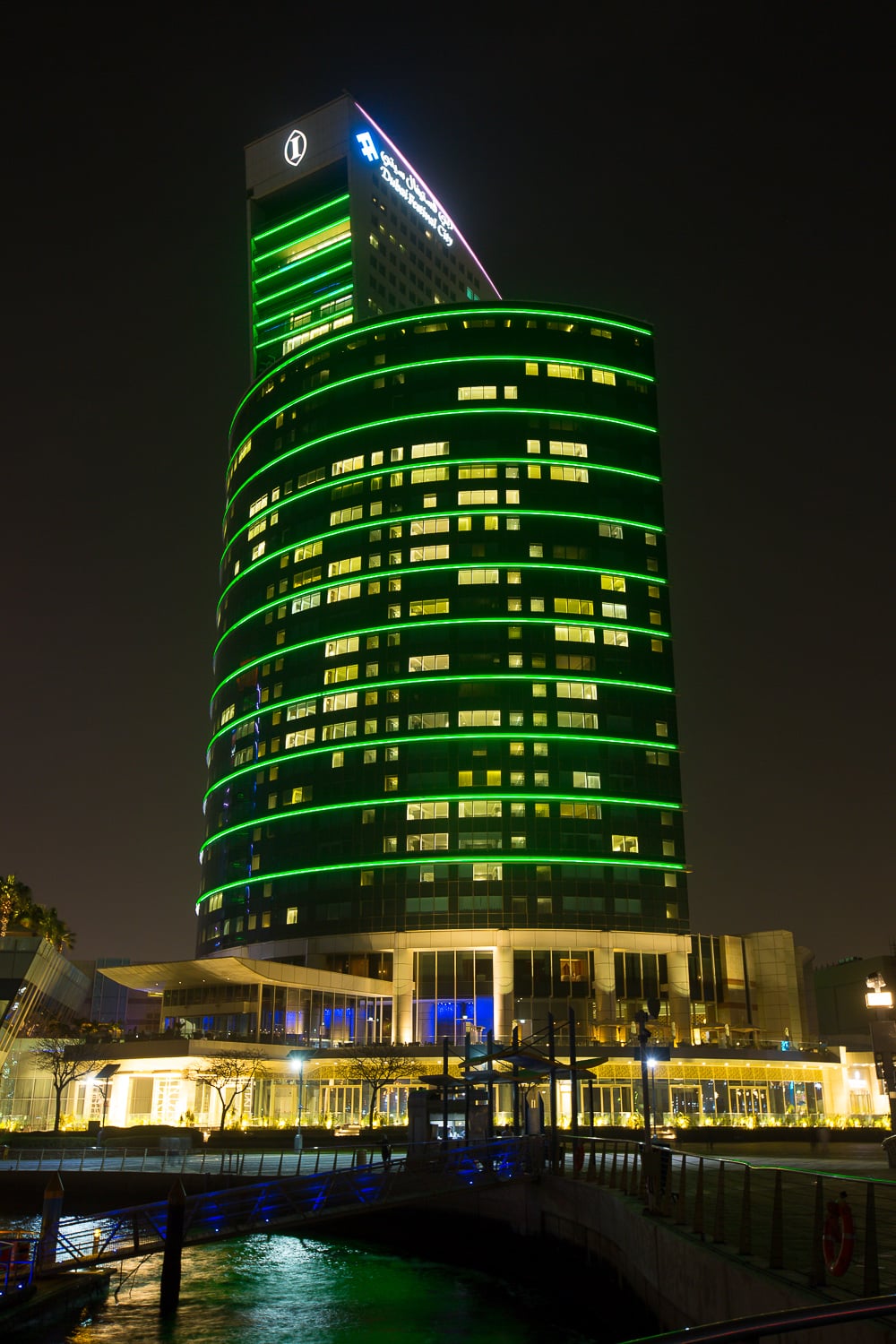 Plaça de Catalunya and the fountains on Gran Via in Barcelona

The four principal monuments in the town of Cosenza (Calabria)

The Cloth Hall in Ypres

The Colosseum in Rome

The Leaning Tower of Pisa

The Re-union Tower in Dallas

The Sky Tower in New Zealand

The Great Wall of China. 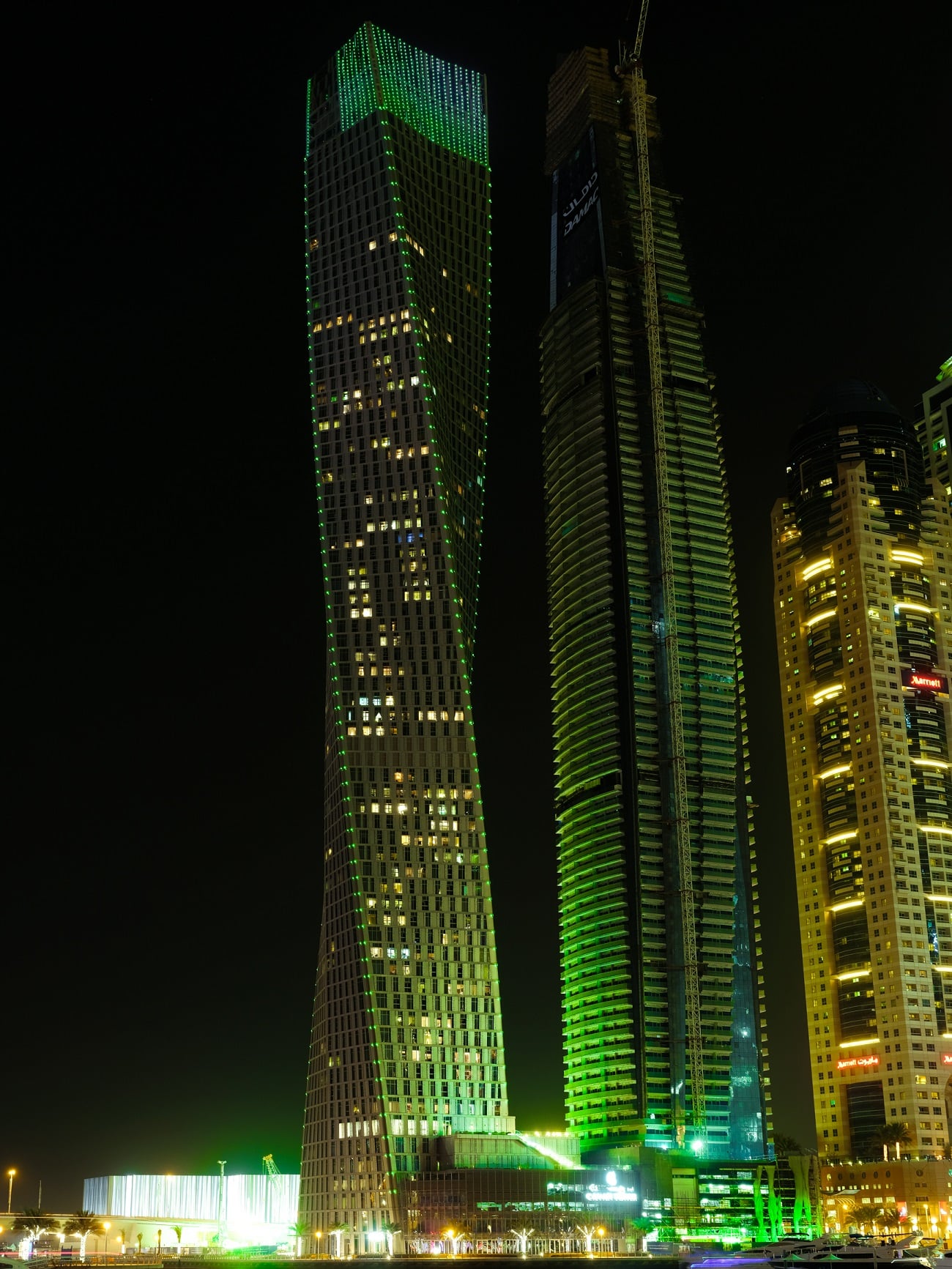 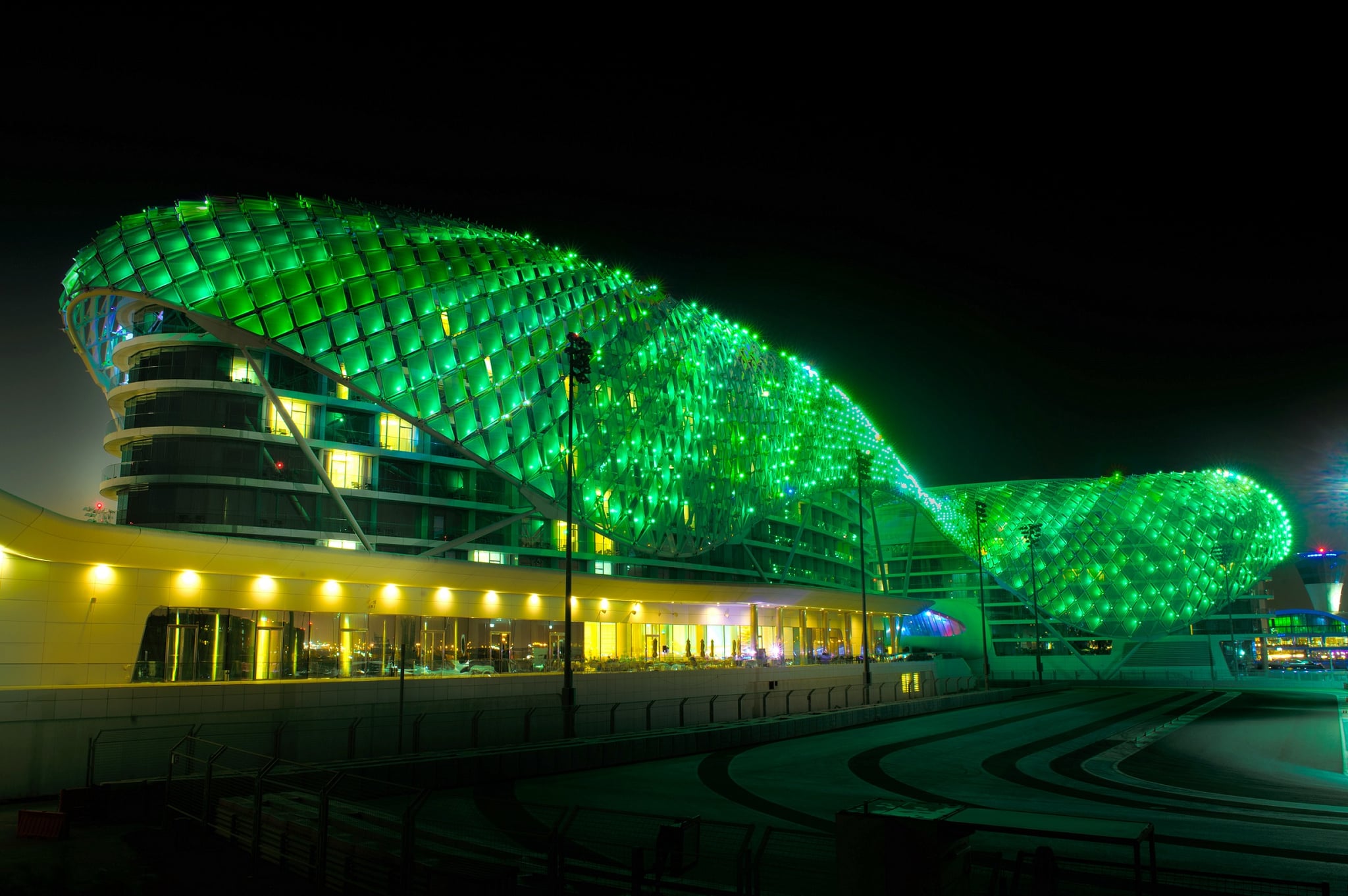