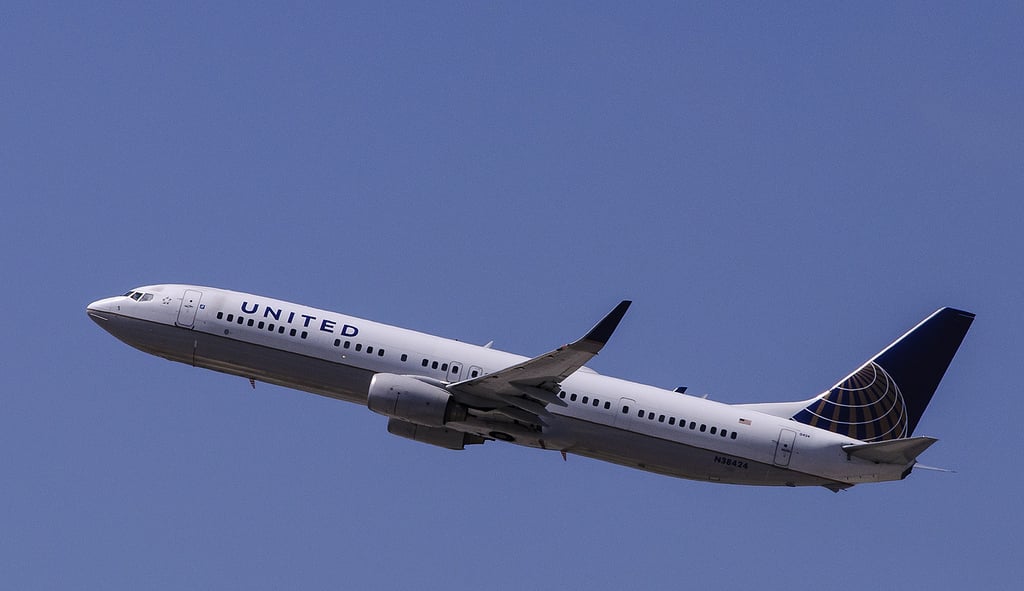 United Airlines is not having a great month PR-wise. The US-based airline has come under fire twice in the past three weeks, and is struggling (understandably) to bounce back.

A little less than a month ago, a passenger took a video showing a man on board a United flight being aggressively dragged off the plane by crew members. The flight had been overbooked, and the man, who had been asked to leave the flight, was ultimately dragged off, and left bloody, with broken bones and missing teeth.

Just yesterday, the world's second largest rabbit died in cargo on a United flight while en route to its new owners in Chicago.

Now, in an effort to save their reputation and assuage potential travelers' uncertainties, United has announced that it will increase the amount that flyers who give up their seats on fully booked flights are compensated.

Effective tomorrow, April 28, passengers who offer to take a later flight when seats are over booked can recieve up to $10,000 (over Dhs36,000). "United will increase customer compensation incentives for voluntary denied boarding up to $10,000" the airline said.

The airline is serious trying to make up for the past...but is this enough to sway passengers? We'll see.