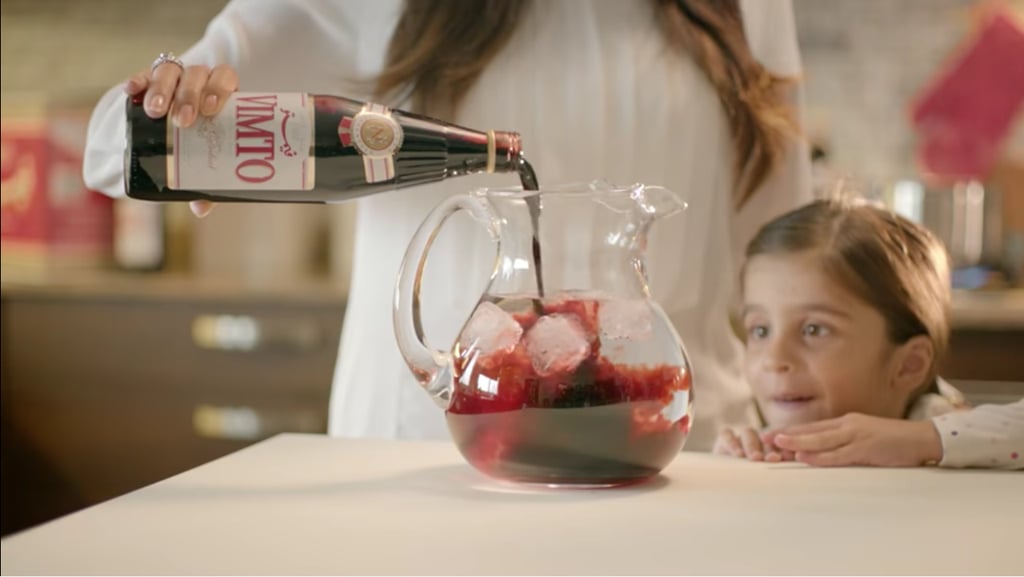 Over the past decade or so, the sugary, high-calorie drink Vimto has become the drink of choice at iftars around the region. But how did this syrupy beverage, which originated in 1908 in the North West of England, become a Ramadan staple?

In the early 1900s, British troops stationed in India and Sri Lanka helped spread Vimto further than England, but it wasn't until 1928 that the drink landed in the Middle East. That year, Vimto made a deal with a Saudi-based company called Abdulla Aujan, giving them exclusive importing and distribution rights for Vitmo in the Middle East.

The drink emerged as a winner in Saudi Arabia for its sweet taste, but also because Muslims were enticed by this new non-alcoholic drink.

As Vimto became more and more popular in the Kingdom and began to spread to other countries in the region, its bright color and fruity, sugary flavor led to it being seen as a festive beverage. Further, the high sugar content provided a much-needed energy boost after many hours of fasting.

Since 1928, Vimto has become so successful that Coca-Cola purchased half of the Aujan Group's Vimto business for $980 million, making it the biggest consumer-goods investment by an international company in the Middle East.

This year, Vimto's success can be seen across the region-- in grocery stores that struggle to keep the product stocked throughout the month; on tables in family's homes; and even in Bloomingdale's at the Dubai Mall, where they customize the bottle's label with your first or family name.

While Vimto's roots clearly lie in the West, the beverage has found a surprising home in the Middle East. And though the drink has evolved over time to include carbonated options, and branding and packaging has become more modern, the drink of choice for Ramadan remains in its original form.