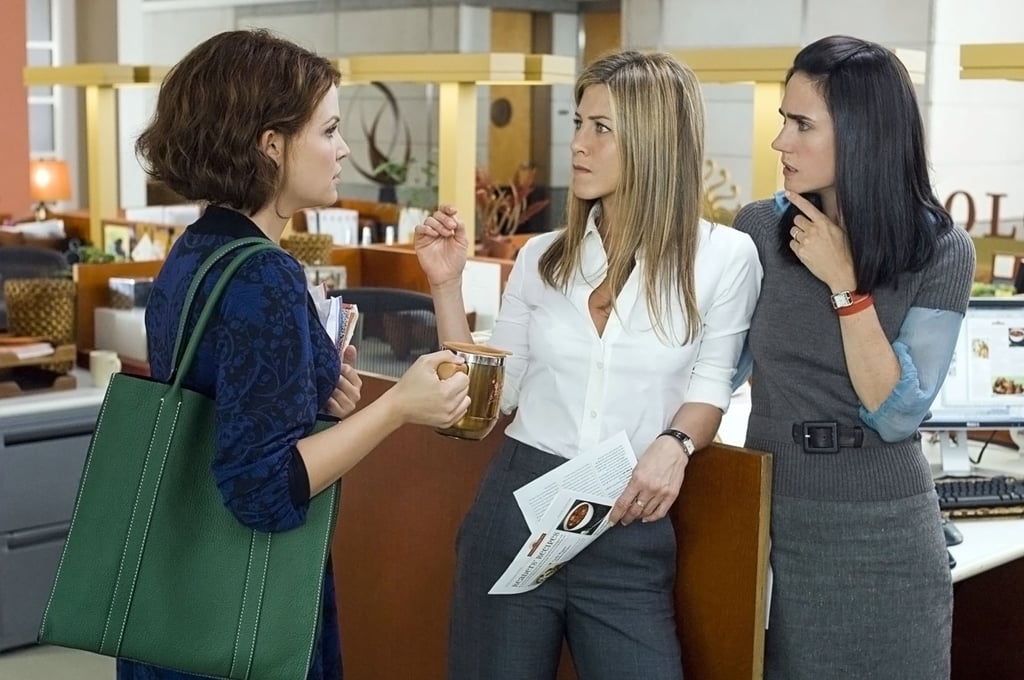 HJNTIY: He's just not that into you!

A recent article in New York Magazine discussed a concept in modern dating called "Benching." Benching is when someone you are seeing casually begins to drag out the time in between texts, snapchats, emails, and of course, the dates themselves. All communication slows to an uncomfortably slow pace, and just when you think, "Well, that's that then, I guess," they text you, once again reigniting the flame. This may not be an entirely new concept, (and without giving too much away, I did used to call this my "back burner bro" move in college,) but the point is now it's being discussed en masse, and I couldn't be more thrilled someone brought it to light.

I'm responsible for about 107 of the shares on that article — I emailed it to all of my friends, male and female, because it so eloquently proved true a mantra I have been saying for years, which is that if someone likes you, they will be texting you. Or calling. Or sending you funny emails. A carrier pigeon is not out of the question. The point is, you will know. When there's a mutual attraction, there's no confusion or game playing. No great, intense love ever started with one person ignoring the other for weeks at a time. Imagine if Romeo had not come to see Juliet for three weeks, and then finally showed up at her house, thrown a rock at her window, and casually been like, "Hey. How r u? Did u see Game of Thrones on Sunday?"

The cold hard truth that no one wants to hear is, he is not busy with work this week, he didn't lose his phone. No one under the age of 35 "doesn't understand how to return a Snapchat" (and if they don't they probably aren't worth it anyway . . . ). Unless he is literally carrying out an underwater mission on a sinking submarine in the North Pole, stop making excuses — you're only fooling yourself.

Benching is actually just a compact way to describe someone hedging their bets. They like you, but they think they might like someone else more. But they might not — so they'll keep you around just in case. They feel lukewarm about you — like when you wear a dress out with the tags still on just in case you want to return it. The second you start to feel like you're waiting around for a text — stop. You are being benched. It might be hard in the short term, but realizing they just aren't that into you will save you heaps of time and agony in the long run.

Think about everyone you've gone on a date with. Now group them into things that developed into something more serious, and things that fizzled. You will no doubt find a clear distinction in the communication between the two groups. It's also always easier to identify someone being benched if it's not you. Think about all the times a friend has been manically waving their phone in front of you screeching "What should I respond!?!?" And you look at the text they've received and you've got absolutely nothing to work with, and you know deep down your friend is being benched. My best friend was once seeing a guy she really liked. After waiting two weeks for a text, it finally came. We all gathered round excitedly, as if someone was about to show us a magic trick, but when she opened it, all it said was, "I just got a new espresso machine." She was being benched.

The important caveat is of course that if you're having fun and not looking for anything serious, and you feel you're being benched then you may not care. In fact, you might be benching someone back and not even realize. Mutual benching has a nice, relaxed vibe to it that may even grow into a strong appreciation for each other, and hopefully even a friendship. Do be weary, though, that you aren't being completely ghosted, which is of course when the other person stops talking to you all together.

I realize I've painted a rather depressing picture of communication subtext, but I've always found my mantra more liberating than anything. It may seem like a harsh rule, but it safeguards against disappointment — emotional insurance if you will. If you feel you're being benched, don't fret! Smile — onto the next!