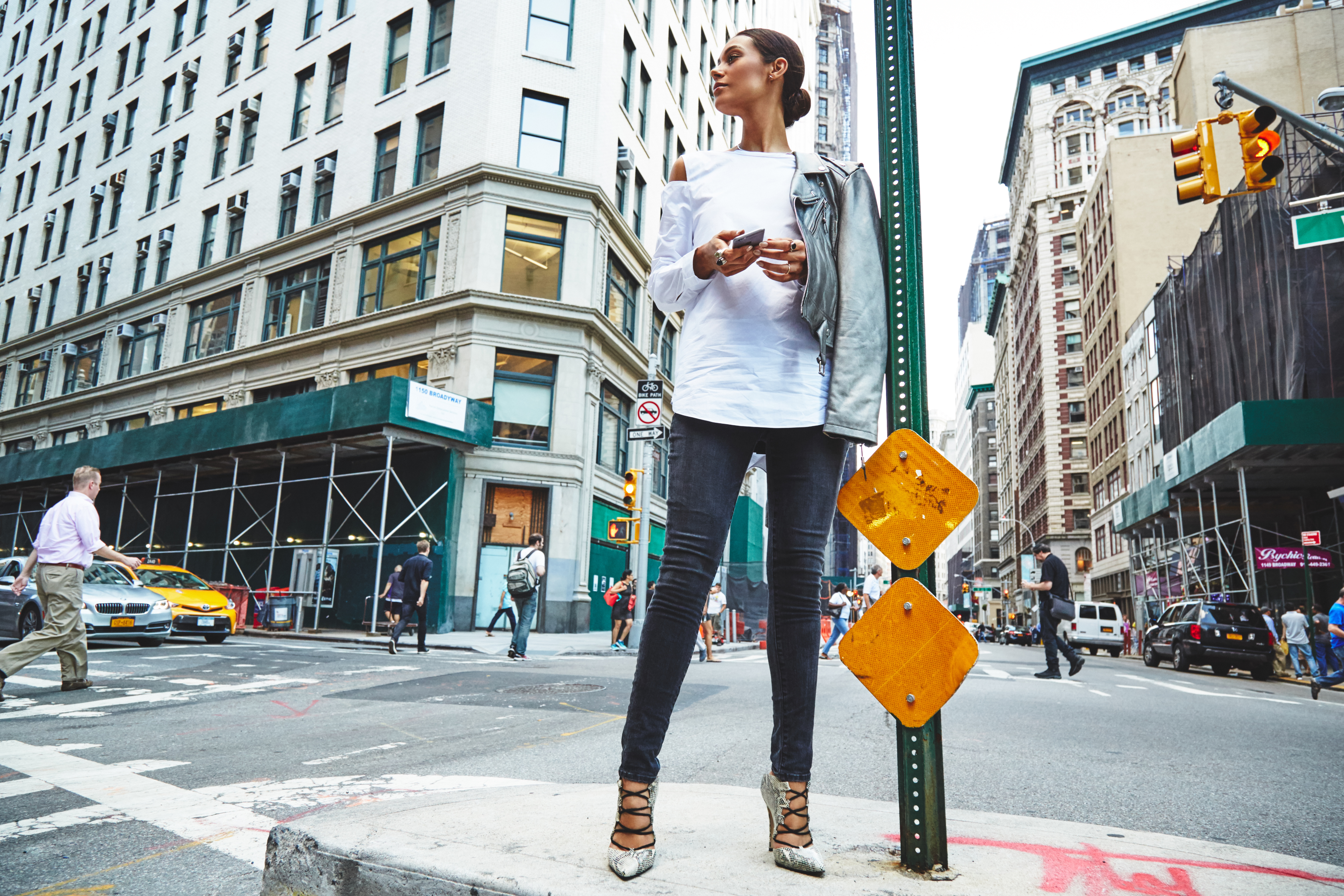 When a woman wakes up in the morning to embark on her day, she faces certain challenges that men do not encounter as they navigate the world; there are more simple worries like how her hair looks or if her outfit is flattering that women tend to think about more often than men, but there are also concerns that are woven into the fabric of society. While some of these could also certainly relate to men, here are 10 anxieties many modern women face as a result of their gender.

It is a widely known fact that women are paid less than men. For every dollar a man earns, his female counterpart earns 78 cents. So not only do women have to fight for their careers, but they also have to worry about being paid less simply because of their gender.

2. Being passed up for a promotion because of gender

Like the aforementioned anxiety, women also have to worry about losing a promotion to a man when they are just as qualified for the position. According to one Harvard Business Review study, men received 15 percent more promotions than women in a survey of MBA students asked about their career moves.

3. Being catcalled, sexually objectified, or harassed

Ask any woman you know; at some point in her life she's been subjected to unwanted sexual advances or even physical contact. It's a sad but true reality that women cannot go about their daily routines without the possibility of sexual harassment.

4. Always having to carry tampons

Sure, this may be obvious, but remembering to have a tampon in all your bags proves difficult when you're already overwhelmed by your to-do list.

5. Being considered too emotional or crazy

Even Hillary Clinton was subjected to this description when the rapper T.I. said he wouldn't vote for her because "women make rash decisions emotionally." If a woman running for president faces this criticism, imagine how many women have second-guessed their decisions out of concern that they might seem crazy.

6. Being able to have children

A woman's child-bearing years are limited, so women who choose to focus on their careers before having children are faced with the worry that they might not be able to have children. Even women who haven't prioritized their careers stress about the ability to bear children.

7. Putting on makeup to be presentable

Women are not perfect, but they are often expected to appear so. You would be hard-pressed to find a woman who is going on a date or preparing for a big meeting who doesn't put makeup on first.

Of course, there are certain neighborhoods where no one would want to be alone at night, but every dark street is a potential threat to a woman as she walks home alone at night.

9. Being asked about an outfit or relationship as opposed to achievements

This is perhaps most demonstrated by celebrities, spurring Reese Witherspoon's #askhermore campaign. When a woman is interviewed at an award show, the first question always seems to be about what clothes she has on or a significant other. Comparatively, men are most often asked about their accomplishments.

10. Being hit on by their boss

When a male boss propositions or flirts with his female employee, she is faced with a host of concerns, but mainly if she will lose her job by saying no.