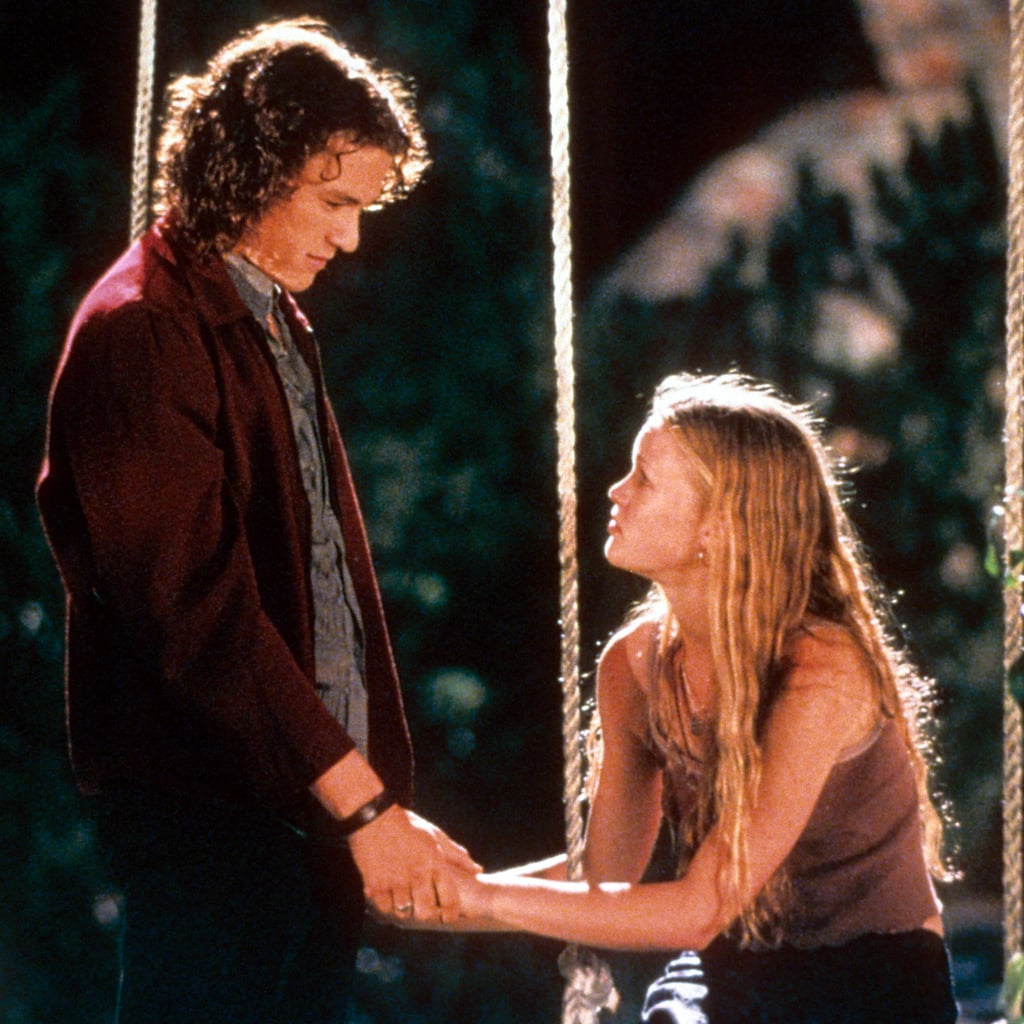 The 6 Best Things About '90s Rom-Coms

Some of the fashion choices of the '90s may have been questionable, but you can't knock the classic romantic comedies that came out of the decade. Contemporary romance writer Brenda Janowitz, author of the Brooke Miller series, is sharing her reasons she thinks it doesn't get much better than the '90s when it comes to rom-coms.

I love romantic comedies. I love everything about them. The meet-cute, the wacky best friend, the happy ending.

But they just don't make 'em like they used to. Actually, they don't really make them anymore at all. With rom-coms pronounced dead (we're rooting for you, Trainwreck!), it's a great time to pay homage to the great romantic comedies of the late '90s. After all, '90s fashion is back, and so are '90s TV shows. Why not the '90s rom-com?

The '90s were the golden age of the romantic comedy. Here's why: