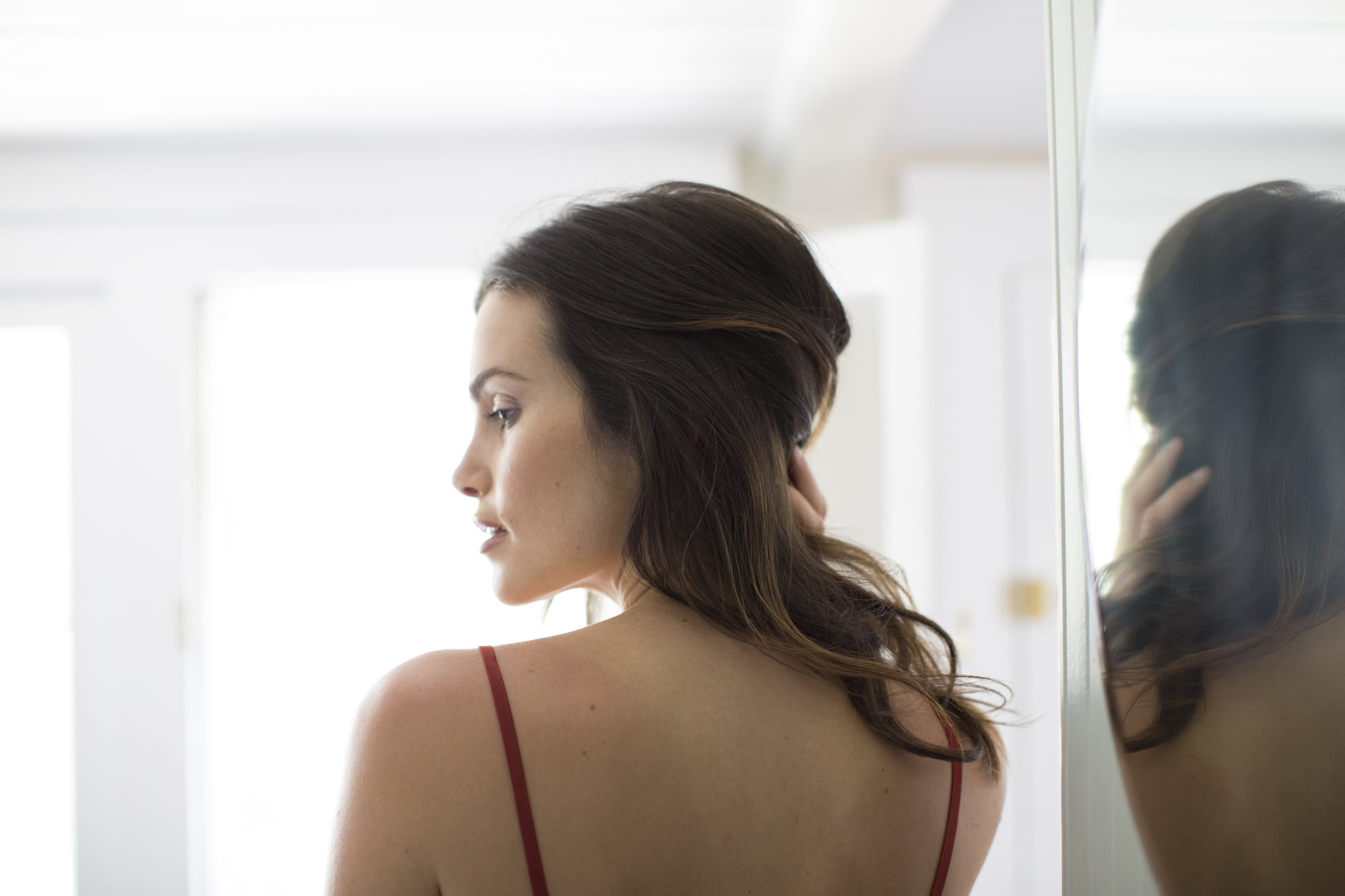 As a child, I wore my heart on my sleeve. I was incredibly open, vocal and friendly. I formed deep friendships with people quickly because I was so open that people seemed to just trust me. I had nothing to hide. If I was sad, angry, or blissfully happy, everyone could tell. I never thought twice about it and completely took it for granted. If I was deeply hurt by another person, I would accept that it was that person who was cruel, not the whole world, and move on.

It wasn't until about half way through college that this started to change. After terminating a truly horrible and abusive relationship with one classmate, I quickly started dating another. He was a close friend, we spent time with the same people and everyone liked him. He was the type of person that would say hi to you around campus, even if he had met you only once freshman year. I thought that there would be no safer person to run into the arms of than this sweet guy. Unfortunately, what I didn't know was that he kept his feelings completely bottled up and was deeply uncomfortable with emotion. He did not know how to express his own and had a really difficult time accepting anything but happiness from others.

Over the course of our relationship he started to resent me for being so open with other people or perhaps he was embarrassed by my frankness. He told me I was annoying, incredibly negative and only fun while intoxicated. It was the complete opposite of how I saw myself, yet eventually I believed him. The anger and insults came soon after, and I was told that my emotions made other people uncomfortable (even if they didn't) and that I should keep my opinions to myself because according to him, people didn't like me for them (and maybe him by association.)

Inevitably, the relationship ended but my pain did not. I had become just like him. I was deeply uncomfortable opening up to people, and terrified to reveal anything personal or any "negative" feelings. It wasn't just with strangers that I felt this way. With some of my closest friends I became much more guarded and feared that if I were anything but happy and fun all the time, they would no longer want to be my friend. I became incredibly shy and especially afraid of talking to men. I have never been shy, or afraid of talking to guys and dealing with this new and intense fear was devastating. Close friends I have known for years were shocked to see how shy I had become from being so outgoing. I can no longer imagine being as open, honest and brave as I once was.

During college I had a close friend cry to me that she had feelings for someone. I was shocked and confused, thinking that it was great that she had found someone she liked. She on the other hand, was scared sh*tless. I now understand her completely. There is nothing scarier in the world than developing emotions for another person. I can't imagine putting my mental well-being at another person's mercy. I now think back to being a teenager and running up to anyone and everyone, introducing myself confidently and just saying "we're friends now" with a grin. That girl was intensely brave. That girl, who openly cried to her friends when she was sad and fearlessly expressed herself was so incredibly brave. The girl who didn't even consider the possibility of rejection, who if hurt, would dust herself off and move on, heart still open and trusting, was immensely courageous.

I've expressed my fears and had the same friend who once cried to me tell me that one of the things she loves most about me is my friendly personality, talkative nature and openness. Another friend teases me for being so optimistic that he's nicknamed me "Bambi." It means the world to me to have friends who love me for who I am and see me the way I want to see myself. In the past year and a half, I have slowly improved. I'm becoming a little less shy, and I am mustering up the strength to talk to and introduce myself to new people. I celebrate every small victory and have wonderful friends to congratulate me for every accomplishment and surround me with happiness. One day, I hope to be as open, fearless and bravely vulnerable as I once was, and never take it for granted again.