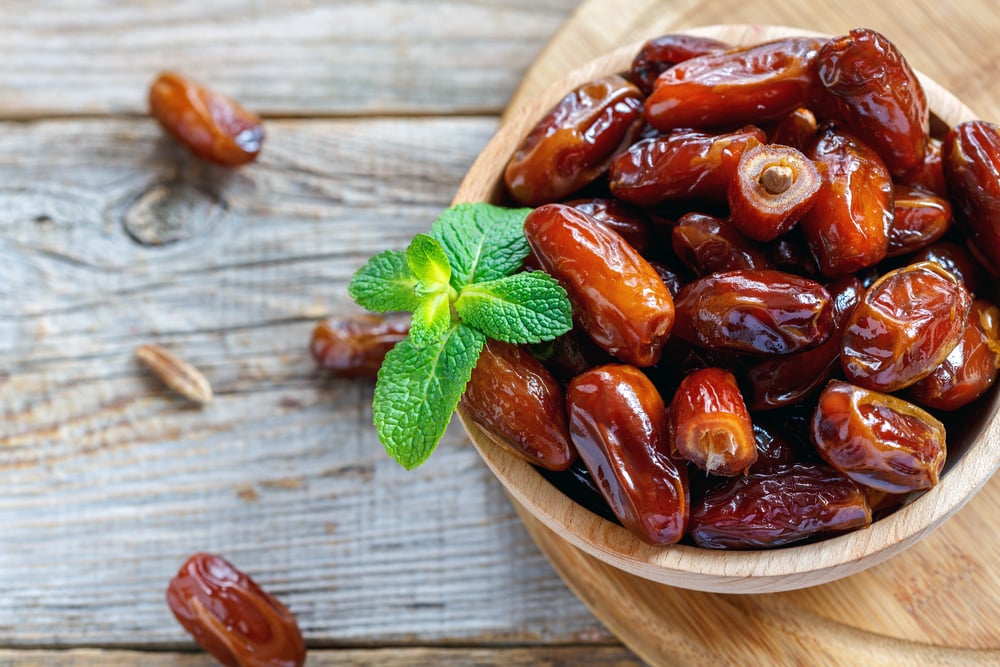 Ramadan has begun, and for the next 28 days, Muslims around the world will be fasting in observance of the Holy Month.

When Muslims break their fast at sundown each evening, they will celebrate with iftar dinners, followed by suhoor. But before they dig into a proper meal, it's typical consume dates as the first taste of food after a long day of fasting.

Dates have long been a staple of Middle Eastern culture and cuisine, as they're indigenous to Iraq, the Arabian peninsula, and Northern Africa; but these sweet fruits take on a particular significance during Ramadan.

Before heading to iftar each night, Muslims break their fast with dates (it's traditional to consumer seven pieces of the sweet fruit, sometimes accompanied by milk or yogurt). It's said that the Prophet Muhammed broke fast with dates, and the tradition has been passed on for centuries.

In addition to religious and cultural significance, dates pack loads of health benefits that are particularly useful after long hours of fasting. Because of their high sugar content, dates provide an instant energy boost to weary fasters. Low blood sugar, headaches, and fatigue are common at the end of the day, and munching on a few dates before iftar can help aid digestion for your big meal. The fruit's high fiber count also helps create a feeling of fullness, ensuring that you don't overeat through the night.

Now it makes sense as to why restaurants lay out trays of dates as they prepare to open at sunset each night, and why they're so prominent--and significant-- on each iftar table. 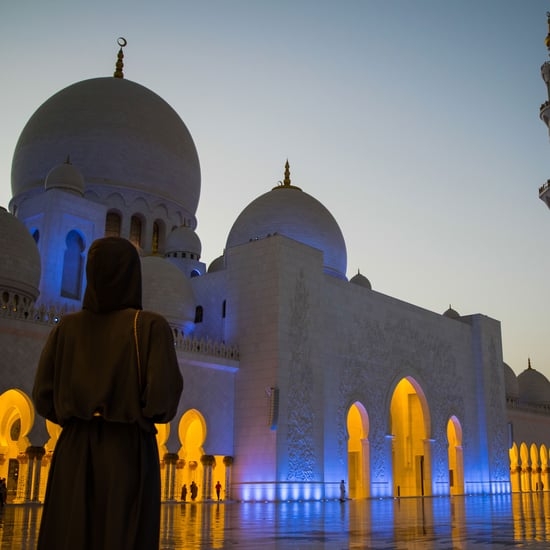 Iced Tea
In Need of a Detox Drink? Look No Further Than Hibiscus Iced Tea
by Leah Simpson 19/2/19
Latest Love