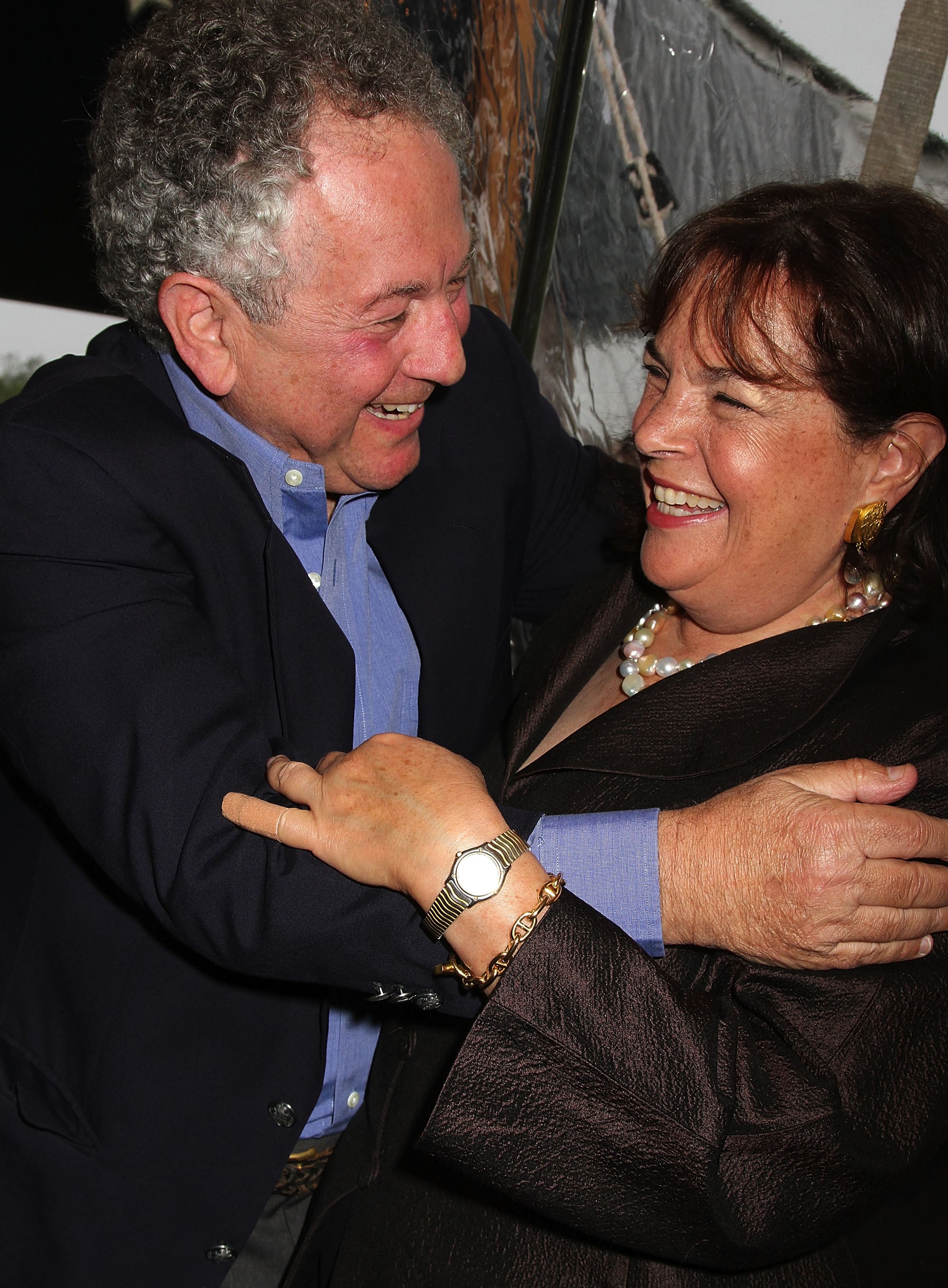 Some women live to become mothers while others would rather do anything else. One choice isn't better than the other because, in the end, it's your choice, which is something Food Network star Ina Garten would agree with. According to People, the Barefoot Contessa explained on the Katie Couric Podcast that she and husband Jeffrey decided not to have kids early on.

"'I really appreciate that other people do and we will always have friends that have children that we are close to but it was a choice I made very early,'" she said on an episode airing soon.


"'I really felt, I feel, that I would have never been able to have the life I've had. So it's a choice and that was the choice I made.'"

She also told Katie that she's never felt judged for choosing a kid-free life, either. "'I think the one thing that we miss is a lot of people's friends are the parents of their kids' friends," she said. "'So we never had that connection with other people that I see, that network. But no, I never felt judged by it — maybe people did but I didn't notice.'"

If you've ever watched Ina cooking on Food Network, you'd know just how sweet her marriage with her longtime husband is. You'd also know exactly what "Jeffrey loves." Their 48-year-relationship began when she was a teen visiting her brother at Dartmouth College. She caught the eye of Jeffrey, who was also a student, and the rest is history.

Whether or not maintaining a childless marriage could be attributed to their lasting partnership, Ina says it's all about mutual love and respect. "'The secret is that you just take care of each other and admire each other and support each other and you get that back,'" she said.