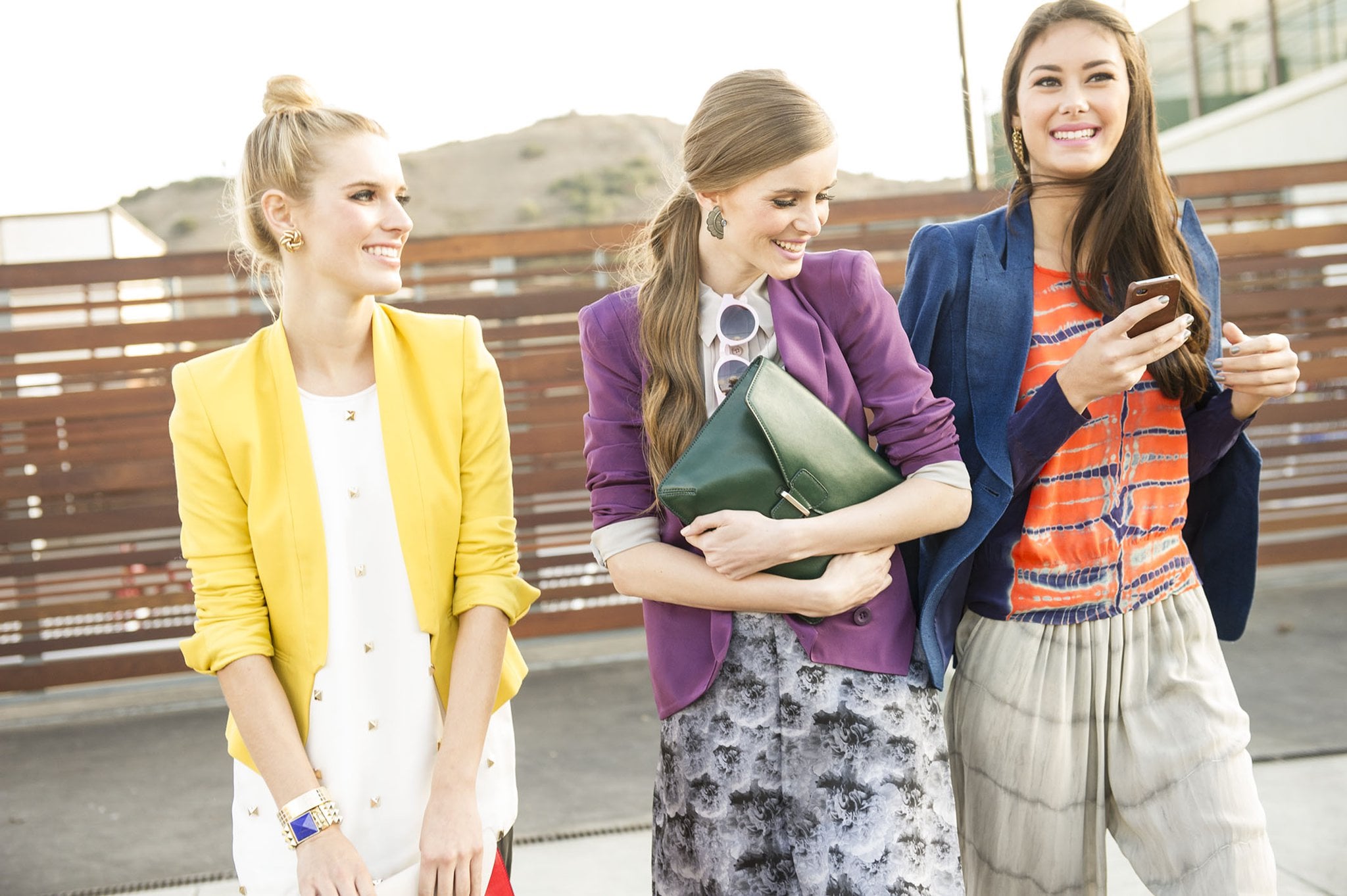 In a disappointing study published in the journal PLoS earlier this year, 1,353 cases of friendship were documented over an unspecified period of time. At the end of the period, participants were asked to rate people in their lives on a scale of zero to five-- zero being "I do not know this person," and five being "One of my best friends." A person has to be ranked at least a three to be considered a friend. At the end, only 53% percent of friendships were found to be reciprocal.

It's a bit disheartening to realize that only about half of the relationships in your life are genuine, but a further study has some positive findings that may help you feel better about the friendships you do have.

A study published in the Proceedings of the National Academy of Sciences examined "listeners' perceptions of two or more people sharing a laugh, or what the researchers called "co-laughter,"" according to The Science of Us.

"The researchers prompted college volunteers with topics likely to produce laughter (such as bad roommate experiences) and then had pairs of the students chat. The researchers recorded the conversations and identified instances of co-laughter. Crucially, half the pairs were friends and half were strangers.

The authors then played those isolated snippets of co-laughter to nearly 1,000 people from 24 cultures, from Americans to New Guinea highlanders. Subjects received no contextual information and with each example of co-laughter were asked, "Do you think these two people are friends or strangers?" In every culture, people accurately identified friend pairs. A second study, in which participants were asked, "how much do you think these people like each other," showed similar results."

It's pretty amazing when you think about it: listeners' from across the world found that laughter between friends was comprised of more varied and abrupt sounds, while laughter between people who did not know each other was more uniform, suggesting perhaps that we only let our real laughs out when we're around people we're comfortable with.

So, even if half the people you consider friends may not feel the same, the ones who do find your friendship reciprocal are sure to share with you a genuine laugh.