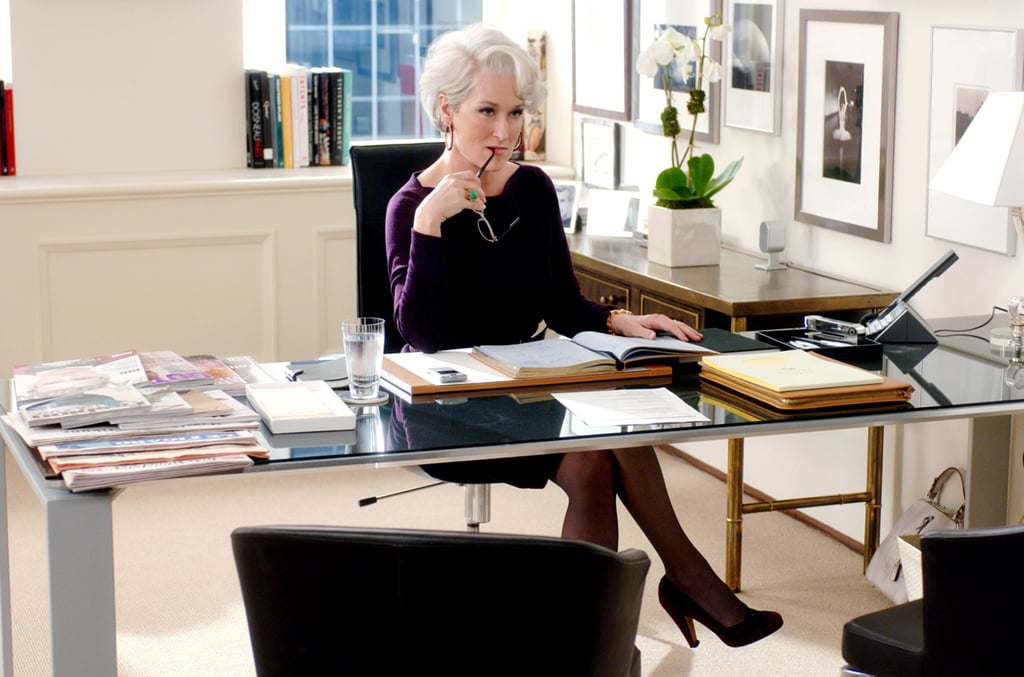 While I'm not a dictator or as bossy as the quintessential boss Lucy from Peanuts, I like being in charge. Hell, let me rephrase that: I LOVE IT! This isn't to say that I won't let someone else lead; in fact, I have dealt with more assertive people than myself, both male and female, and let them lead the way because I either was buying what they were selling, so to speak, or could see they were more of a Top Dog than myself, or at the very least listened to what they had to say. But there is a great satisfaction in leading a cause or effort and getting things accomplished for me. There's nothing like checking off a task accomplished to bring me that warm and fuzzy content feeling.

As of late, I found myself working with a male who by nature and culture is more direct than I am and enjoys leading. We butt heads once and after that, it was easy and a pleasure to work with him. It is nice to find someone who enjoys taking the lead and working with me to finish a job.

However, being a bossy woman or one who likes to lead and take the crown is not typically viewed as a great thing. If I were a man, this would have been an advantageous character trait and in truth, I would probably score a bunch of chicks simply for being so large and in charge. The fact of the matter is, people don't want "their women" large and in charge. They want their women to cooperate, take the back seat, keep quiet, and let others feel powerful. It's not only men who feel this way, but listen to a group of women talk and most certainly, one will mention a "b*tchy" or bossy woman with disdain, especially the most opinionated women in the group! Apparently they don't realize that they too are rather bossy themselves.

I recently met a woman in passing who, when talking to her, led most of the conversations. Instantly, she reminded me of me and I admired this, listening to her talk and enjoying learning about her. It's sad that we as women cannot admire other strong women even when some of the time we have rather strong personalities ourselves.

I can tell you that in my lifetime, I have scared quite a few men away and maybe shocked a few women with my strong personality, but it is who I am. I can't change me. I went through a huge period as a teen that lasted into my twenties letting other people, in particular boys, lead the way, and guess what? It got me into trouble. As I started to take the whip back, my life got better once again, and over the years, I have learned when I should step up to the plate and when not to. I figured out whom I should lead and who should lead me. Where I faltered was in my former marriage, but my bossiness clashed with my ex's rigid nature and inability to be flexible. I would make suggestions and he would go along only later to tell me, "Oh I didn't really want to do that." It left me baffled yet if I waited for him to take over, it never seemed to happen.

Being a bossy and assertive woman is a gift in that I find myself being able to make my life goals happen, and guess what — that's not too shabby of a personality trait. Everything I have desired to do and sought after, I have succeeded at in some small way. The down side is since I'm not a "sit to the side and wait for the man" type of woman, I have to walk gingerly with men I like lest I have them running away. You know what? I am tired of it. It's annoying. To me, the right kind of man and partner will appreciate my leadership skills and also be able to challenge me right back.

Three myths that I see women and men perpetuating against bossy women:

Women, if you're bossy, don't feel bad. Own who you are. In our world, yes, we take a big hit because our personality comes across as too masculine and the wrong people are afraid of it, but the right people see the benefits in befriending and loving someone who knows how to call the shots. On the con side, as a bossy women you don't need to make any apologies to anyone, but you do need to learn how to let someone make the decisions and speak his or her mind.

And if you're ever doubtful about how amazing you are, simply remember this popular quote: "Well-behaved women rarely make history!"