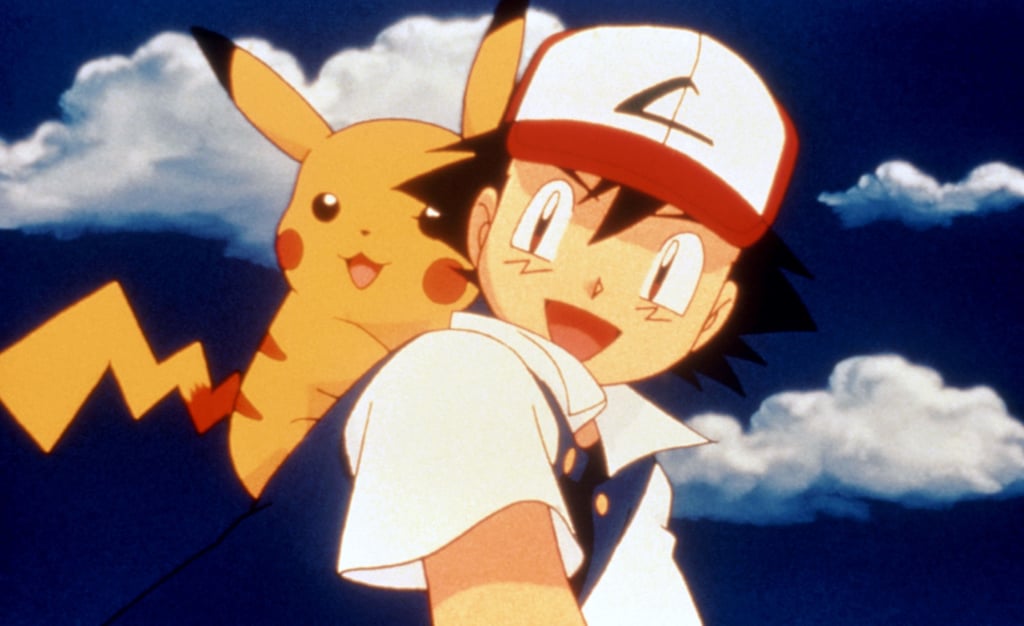 Unless you live underneath a rock or have been holidaying in Northern Russia this weekend, you have probably noticed that the entire world has gone bonkers over Pokémon Go, myself very much included. When I walked into work on Monday morning, people were buzzing with excitement, talking about which Pokémon they had captured over the weekend, peering over shoulders at each other's phones, and comparing tactics on acquisition. I too spent the weekend in a highly frenzied state, pacing steps ahead of my friends, staring at my phone and begging everyone to go to different PokéStops with me all over the city. As I got a coffee at lunch time, I heard the group in front of me boasting about their Pokéball throwing skills. Why did this behavior feel eerily similar? I refreshed my phone. No new Pokémon in the area. I felt depressed and texted my best friend. "When will I get to Level 8!?" I complained.

Suddenly, it hit me like a ton of bricks. The girls in Starbucks comparing notes from the weekend. Feeling disappointed when I had no new notifications. Running to different locations to try to catch 'em all. Pokémon Go isn't a game for teenage boys bored over Summer vacation. Oh no, this addictive game is basically a giant metaphor for modern dating.

You can duel it out at "Gyms" and battle other trainers.

Um, hello? Does this sound like anyone else's Saturday night? Searching for a "Gym," aka a bar or club, and then trying to take control with your squad (#TeamBlue all the way). Dueling it out at a Gym on the app is essentially a dance-off in real life. If you go to a Gym enough, you and your team have control (think of this as your local hotspot that you frequent with your friends).

Throwing a Pokéball is basically like hurling a pickup line at someone. I haven't gotten to this level yet, but apparently you can feed raspberries to a Pokémon to increase your chances of capturing them. LIGHTBULB: this sounds a lot like buying someone a vodka soda before trying to hit on them. I also recently discovered (OK, fine, some 12-year-olds in line at Jamba Juice taught me) that you can spin the Pokéball before throwing it, which creates magical twinkly sparkles. In my dating metaphor, this is the equivalent to one of those awesome pickup lines that doesn't even feel like a pic up line, just a great conversation starter. *Swoon*

The more advanced you become, the better Pokémon you have access to.

Well, this one is just obvious. When you first download the app/start dating, you don't know which way is up. You might walk right by a Dragonite/awesome guy and not even notice. The more advanced you become, the easier it is to spot the really good ones.

Similarly, the more you practice, the easier it is to identify a waste of time . . .

Practice makes perfect! Spending a whole afternoon chasing a low-level Pokémon is the real-life equivalent of chasing a guy who "doesn't want a girlfriend" — not worth it! The more you practice, the better you'll be able to decipher whether it's worth your time. I swear to Beyoncé, if I get one more Zubat trying to trick me into draining my phone battery . . .

Everyone is looking for something different (and it's more fun with friends!).

Within your friend group, you probably know everyone's type. One friend likes the bad boys, one friend likes the geeks, etc. The same is true for Pokémon Go — everyone is looking for something different. I can't tell you how many times I've gone up to guys and given them my friends' numbers because I just knew they would like them. Same rules apply for the game! I was walking into Pilates when suddenly I spotted a Pokémon my friend needed. "GET TO EQUINOX!" I screeched into my phone, "I FOUND YOU ODDISH!"

You have to be on your phone, like, all the time.

To be good at the game, and also with dating, you have to be on your phone basically 24/7. Between checking dating apps, managing your calendar, and texting people back, if you're a star dater, you are one with your cell.

It distracts you from work, makes you late to everything and generally forces you to act like a crazy person.

Guilty as charged. Both Pokémon Go and dating force you to give up any semblance of being a normal human being. I nearly got hit in a parking lot chasing after a Moltres and, without revealing too much, I may or may not have also been nearly hit by a car physically chasing after a boy I thought was cute. Just me? OK then.

The most important similarity of dating and playing Pokémon Go is, of course, that it's all a game! Although it's easy to get caught up (ahem, me, see above), remember that they're both supposed to be fun. So whether you're looking for a hunky hipster or a Bulbasaur this weekend, don't forget to check yourself and not take any of it too seriously! Now, I wonder when my Misty costume will arrive from Amazon Prime . . .