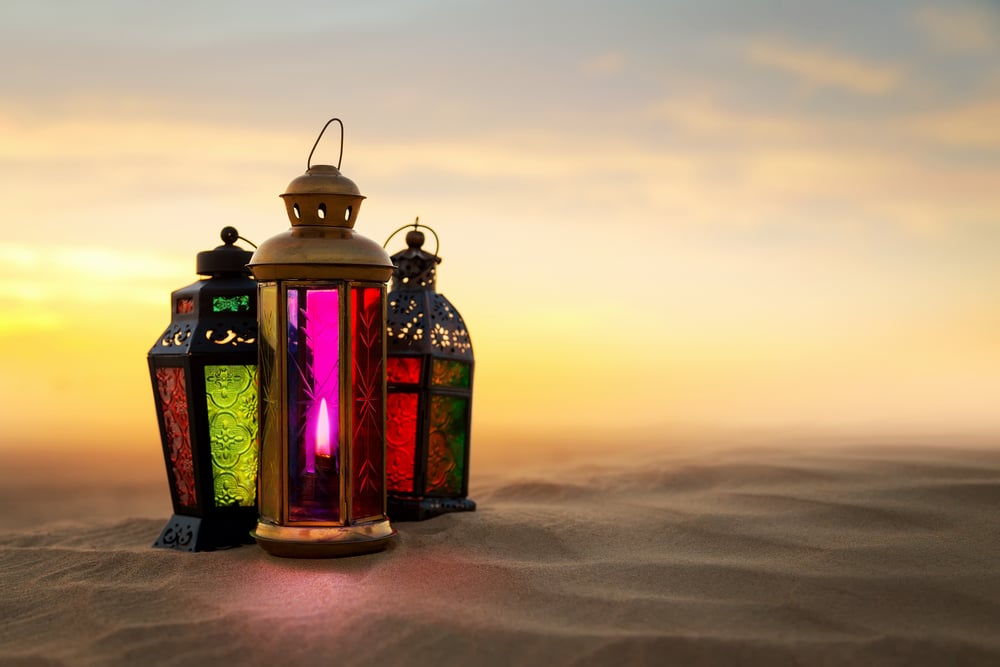 As one of the five pillars of Islam, the observance of Ramadan is one of the core principals of the religion. Along with faith, prayer, charity, and the pilgrimage to Mecca, fasting is a central and guiding tenet for Muslims, and it takes on an even greater significance during the month of Ramadan.

Most Muslims believe that the Quran was revealed to the Prophet Muhammad during the last 10 nights of Ramadan, but why is the Holy Month called what it is?

Ramadan is a period of fasting, of giving, and of spiritual growth, and it is also the ninth month of the Islamic lunar calendar. Lasting either 29 or 30 days (the length depends on when the new crescent moon can be seen) the dates of Ramadan change each year, though the name stays the same.

According to Professor Mohammad Hassan Khalil of Michigan State University, the Arabic word "Ramadan" suggests intense heat or dryness. "It seems that in pre-Islamic Arabia, Ramadan was the name of a scorching hot summer month," he explained in an article.

This fact helps add another layer of significance to the Holy Month!

What is Ramadan
Halima Aden, Zayn Malik, and SZA Are Just A Few Celebs Who Celebrate Ramadan
by Kate-Lynne Wolmarans 21/4/20