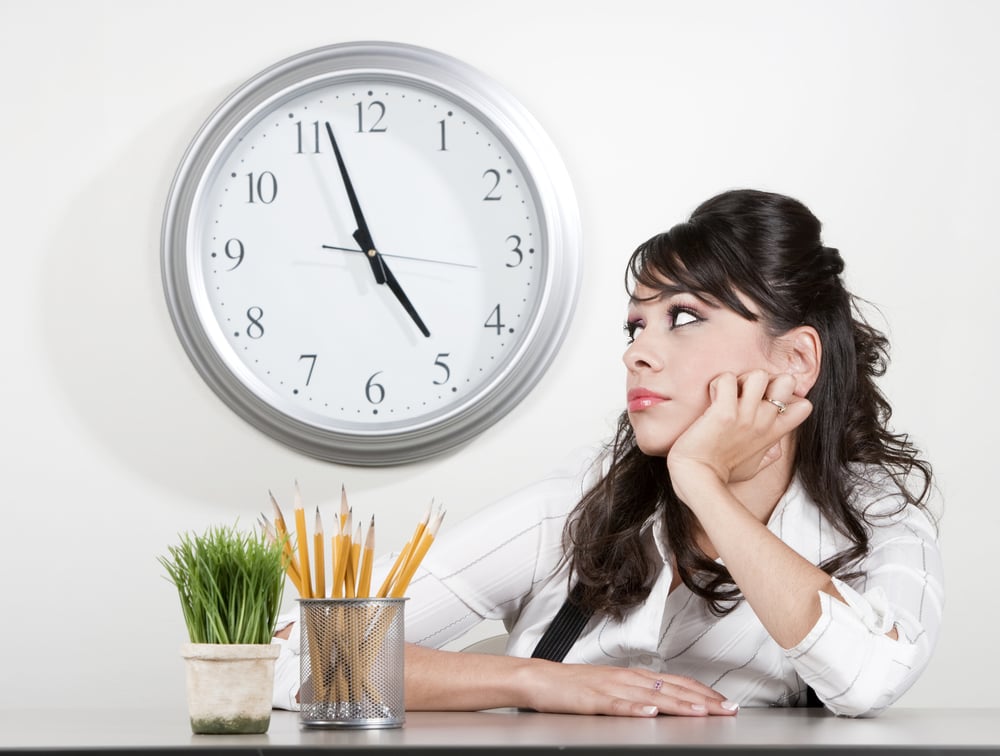 Whether you're watching a Netflix marathon or typing on a laptop, it's not exactly a secret that sitting all down is pretty bad for your health.

While movement of any kind is beneficial (and necessary) throughout the day, where you're spending your time while seated does play into your overall health. What I mean is, if you're sitting at your office desk all day, you're opening yourself up to some major health risks, which only increase the more time you spend at work.

Guess what else? If you work less than 40 hours a week, you're way more likely to sleep better. This isn't surprising: more time at home equals more time to sleep, right? But the reason isn't that straightforward. According to an article published last year in New York Magazine, people who work less than 40 hours a week sleep more, but they also "have an easier time falling asleep than their peers who work more than 55 hours per week. Of the 10,000 employees included in a 2009 paper published in the journal Sleep, those who reported working 40 hours a week or less slept more hours, had an easier time falling asleep, and were more likely to wake up feeling refreshed than those who worked longer hours."

Working less than 40 hours a week allows you more time to relax at home, which, the study cites, is key to sleeping longer and better. "Relaxation has been recognized as an important prerequisite in the prevention of sleep-onset insomnia," they write. "As long working hours have been found to be associated with increased need of recovery after work, these employees would actually need more time to recover than workers with workdays of normal length."

As if this wasn't enough to convince you to try and cut back on the office hours (though did we really have to convince you at all...), working shorter hours can also make you nicer.

When people are tired or low on energy, it becomes harder for them to read and respond to human emotions. "Sleep deprivation selectively impairs the accurate judgment of human facial emotions, especially threat relevant (Anger) and reward relevant (Happy) categories," explains the study. Basically, when tired, you're more likely to pick fights because you're unable to properly read the emotions of your friends, spouses, and colleagues.

The bottom line is that the hours you spend in your office chair are harming you in more ways than one. The best way to avoid this? Work fewer hours, of course, but if that isn't an option, make sure you're getting up throughout the day, and getting outside!