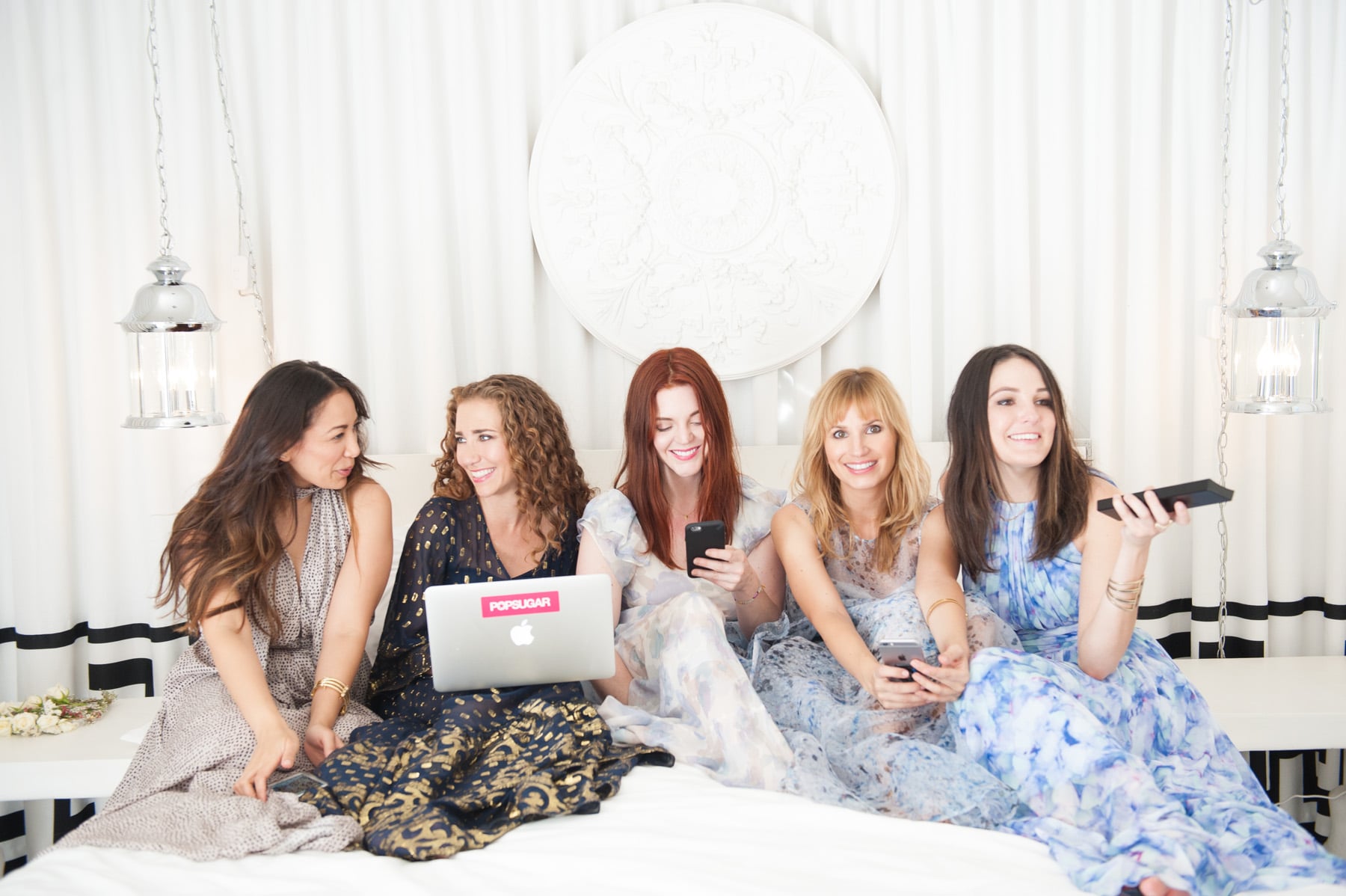 Do you ever feel sort of empty when you finish binge-watching a great TV series? Like you don't know what to do with yourself when it ends, and you're left without the people (characters) you've been spending all your time with? You're not being weird or shallow—the truth is, you just miss them.

It's not uncommon to feel that your favorite characters' problems are yours; to share every failure and triumph with them the same as you would with a close friend. It may seem silly to feel this sort of attachment to a fictional character, but there's a word for this type of relationship, and a reason why you feel the way you do.

The term "parasocial relationship" was coined in 1956 by psychologists Donald Horton and Richard Wohl, and it describes the one-sided connectedness we feel toward fictional characters. The feeling is called "intimacy at a distance," and it helps explain why we consider fictional characters as our peers. In the years since "parasocial relationships" came to be, reality TV and celebrities' access to social media have reworked the media landscape, and now we have these types of relationships with real people, too.

The reason you mope around for half an afternoon when your favorite series of the week ends, or why you carry around a good book with you even hours after you've finished reading, is, in layman's terms, because you miss them.

According to NYMag, Mary Beth Oliver, a communications professor at Penn State who studies media psychology, "says that the rise of binge-watching may mean that parasocial relationships are stronger and more common than they were when Horton and Wohl first published their article. "It's like going on vacation with a friend — you get this heavy dose, you spend a lot of time together," she says."

If we have the capacity to feel as connected to TV characters as we do to our real-life friends, this helps explain why we're so comfortable interacting with stars on Instagram and Twitter: sending a Tweet to Kim K. is no different than sending one to your high school bestie—just don't expect a reply back.

Recently, I saw Matt LeBlanc in an airport, and my first reaction was to wave at him. "I know him," I thought. I couldn't place how exactly I knew him, but like I would with any acquaintance, I raised my hand, smiled, and waved. It was only after I saw the blank look on his face that I realized who it was (Joey from Friends), and realized that I did, in fact, know him—he just doesn't know me. And he certainly doesn't know that I cried my eyes out during the 2004 Friends series finale.

What I had with Joey, and what I've had with dozens of other beloved characters since then (most recently, the Richards sisters from The Real Housewives of Beverly Hills), is called a "parasocial breakup," during which "people...feel as distraught about their favorite TV characters going off the air as they would about the dissolution of a real-life friendship."

Until there's a remedy for the semi-heartbreak we feel when Netflix only carries two our of three seasons of our favorite shows, the only solution is to slow down. This sort of depression can happen when we become deeply attached to characters, but if that attachment happens over a longer period of time (and not over the course of one weekend when you watch 30 episodes of a single show), the shock of losing them may not be as hard to handle.