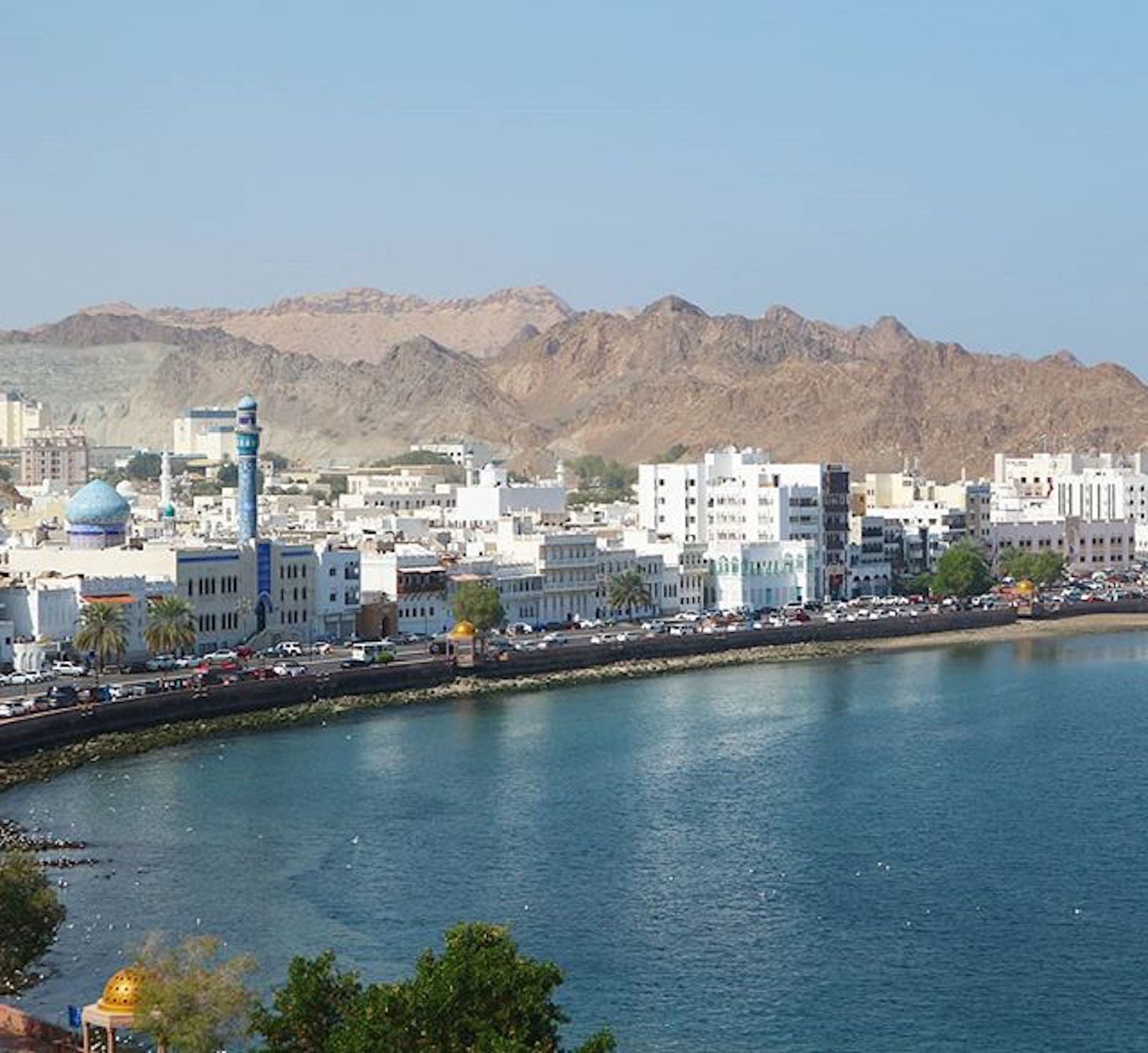 Since women were granted the right to drive in Saudi Arabia beginning in June of this year, much progress has been made in the field of gender equality both in Saudi and in other GCC nations.

Earlier this year, both Uber and Careem announced that they were in talks to bring female drivers into their work forces in Saudi, and beginning in June, it looks like that vision will become a reality.

"When the Royal Decree allowing women to drive in Saudi Arabia was announced, Careem immediately welcomed the decision and announced our willingness to open our platform to "Captinahs" (Female Captains)," Nadia Rouchdy, Head of Sustainability and Social Impact, told POPSUGAR Middle East.

Now, another GCC nation is on board with putting women in the drivers seat, and in a statement from the government, it was announced that women in Oman will be allowed to drive taxis and heavy goods vehicles beginning on March 1.

The initiative is "part of the government's drive to give women equal business and employment rights," read the statement.

There are a number of other changes underway in the country, including more stringent laws about seatbelts, and reduced validity on driving licenses for expats.

Oman isn't the only country in the region making road safety a priority. Over the past year, a number of new laws have been introduced in the UAE to reduce road accidents, including it being mandatory for all passengers to wear seatbelts, and reduced speed limits on major roads.