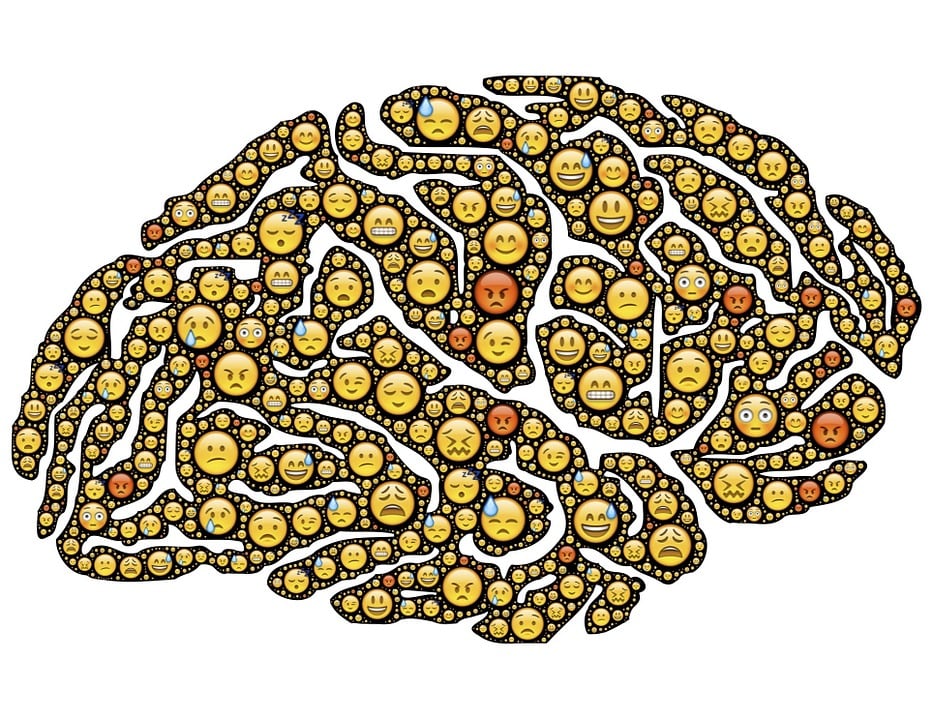 Tiffany Watt Smith has spent her entire academic career studying human emotions. She's currently a research fellow at the Centre for the History of the Emotions at Queen Mary University of London, where she studies the meaning of emotions, and how that has evolved over time.

Smith put her research to good use in a new book, which was released earlier this summer, called The Book of Human Emotions: From Ambiguphobia to Umpty -- 154 Words from Around the World for How We Feel.

The book is a dictionary of sorts-- inclusive of words to describe emotions you've felt, but never could describe. Here are some of our favorites.

A cozy feeling you get from being inside on a cold winter's night, surrounded by friends and good food.

The sudden urge to kiss someone.

An emotion that takes the other person's love for granted.

The sudden experience of feeling constricted, inferior and awkward around people of higher status

The strange, creeping feeling that everyone's out to help you.

*All definitions taken from The Book of Human Emotions: From Ambiguphobia to Umpty -- 154 Words from Around the World for How We Feel