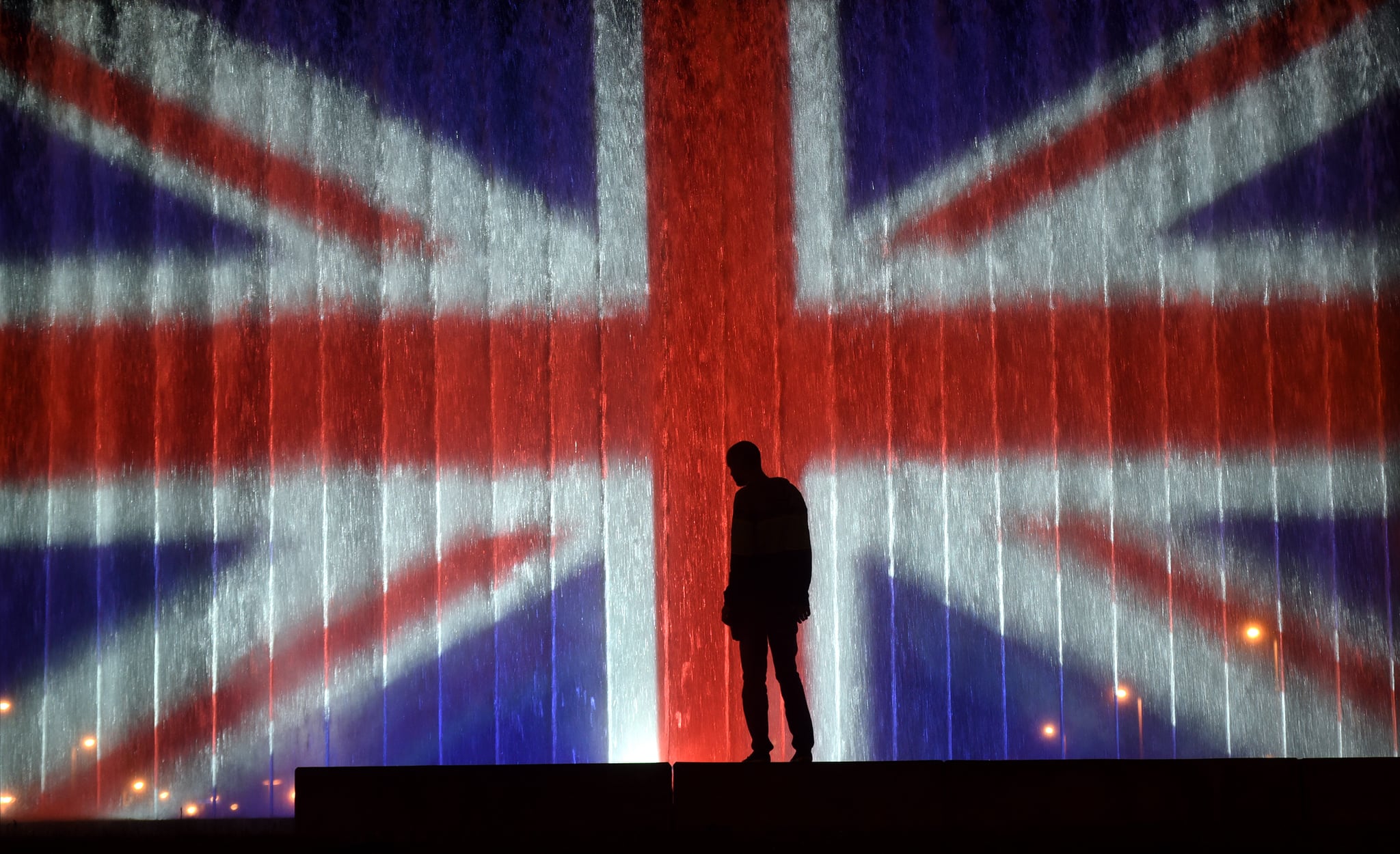 As the world grieves for the lives lost in the deadly terror attack outside of an Ariana Grande concert in Manchester, England, on May 22, people are showing their true colors in the aftermath. People are rising up from the most unexpected places to lend a helping hand and support those affected, even from halfway around the world. To show love for the city of Manchester, monuments worldwide are lighting up (or going dark) in solidarity.

In Paris, the Eiffel Tower — which usually glitters at night with bright lights — was declared dark for the evening of May 23.

Tonight, at midnigth, I will turn my lights off to pay tribute to the victims of the Manchester attack. #EiffelTower pic.twitter.com/ezVpL32BoZ

Other monuments worldwide, spanning cities from Tel Aviv, Israel, to Belfast, Northern Ireland, lit up in the colors of the Union Jack as a symbol of support for Manchester. Read on for touching examples of this unity in the face of fear and violence.

Dubai stands in solidarity with the UK tonight. Brilliant from the Burj Khalifa. What a powerful message. ❤️ pic.twitter.com/YZB0lweyAl

#AbuDhabi lit up in the colours of the Union Jack in solidarity with #UK and the victims of #Manchester's attack pic.twitter.com/PWqPIKiaF6

Belfast City Hall has just lit up tonight as a mark of respect for the victims of the Manchester attack. pic.twitter.com/vHfkJRl8Ow

Prague's famous Petrin Tower, tonight illuminated in the colours of the UK flag in solidarity with #Manchester. Thank you Prague! pic.twitter.com/MnzIfSkfEb