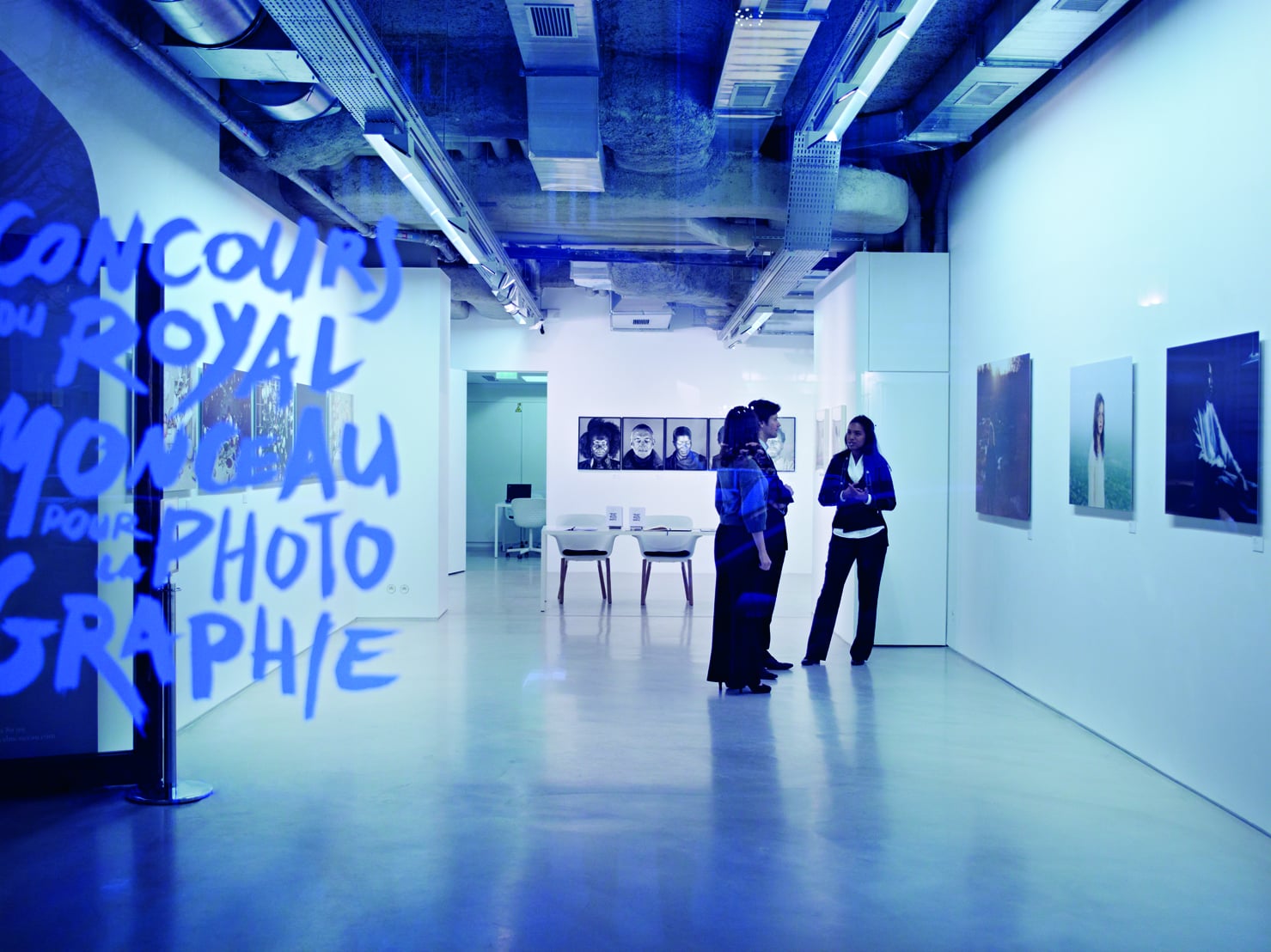 Located in the Art District Gallery, eL Seed shows work which highlights the elegance and romanticism of the City of Light. He'll be putting on a live performance of his Arabic calligraphy this evening but if you're planning a trip to France later this summer, you can drop by Tuesday to Saturday between 11a.m. and 7p.m. or request access at the Art Concierge during other periods.

"I don't plan my work in order to keep spontaneity and authenticity. I take inspiration from everything I see on a daily basis. Planning would take away the freshness and humanity from my work. It would make it mechanical, rational, the opposite of me," eL Seed said in 2016.

We can't wait to see what he has on offer! 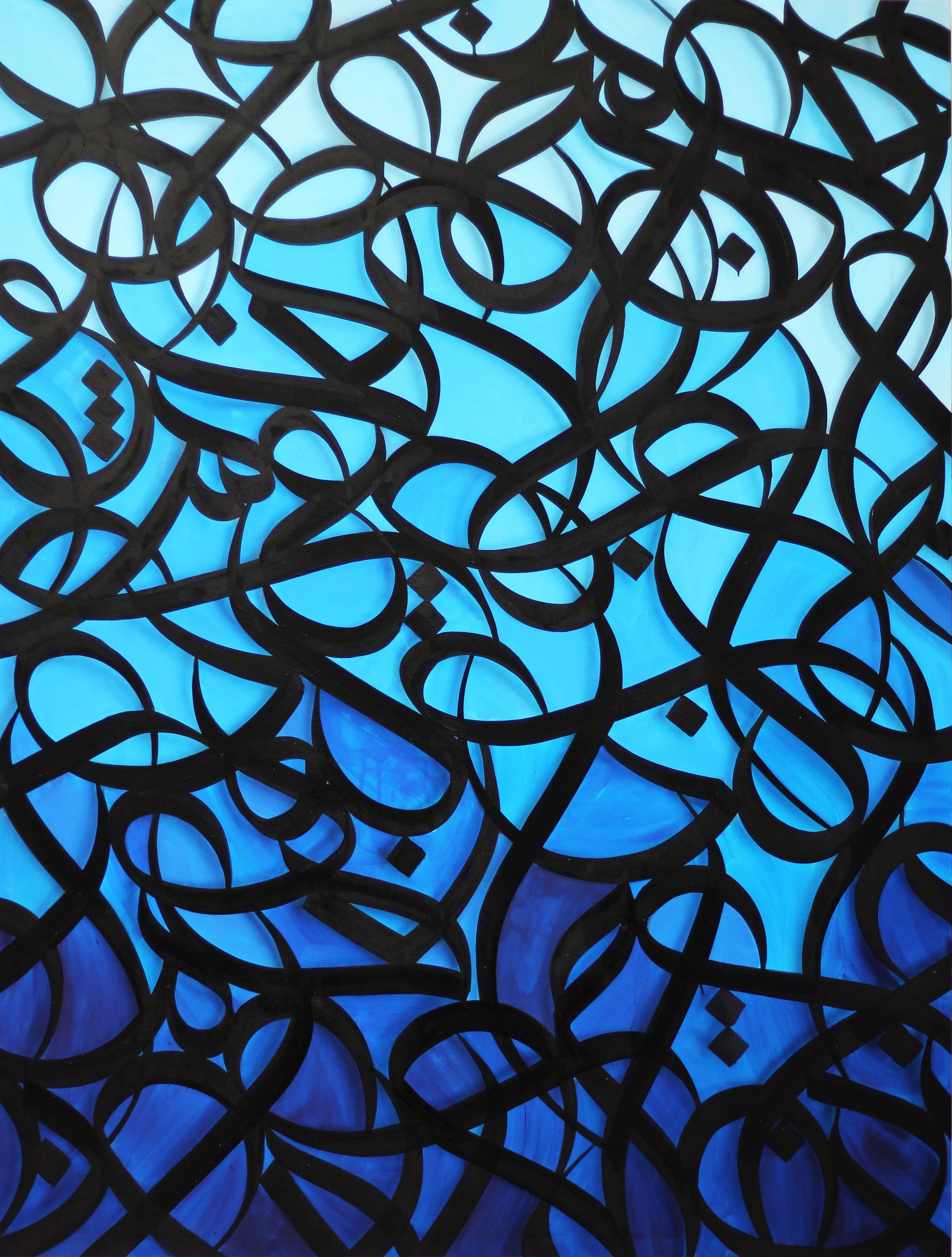 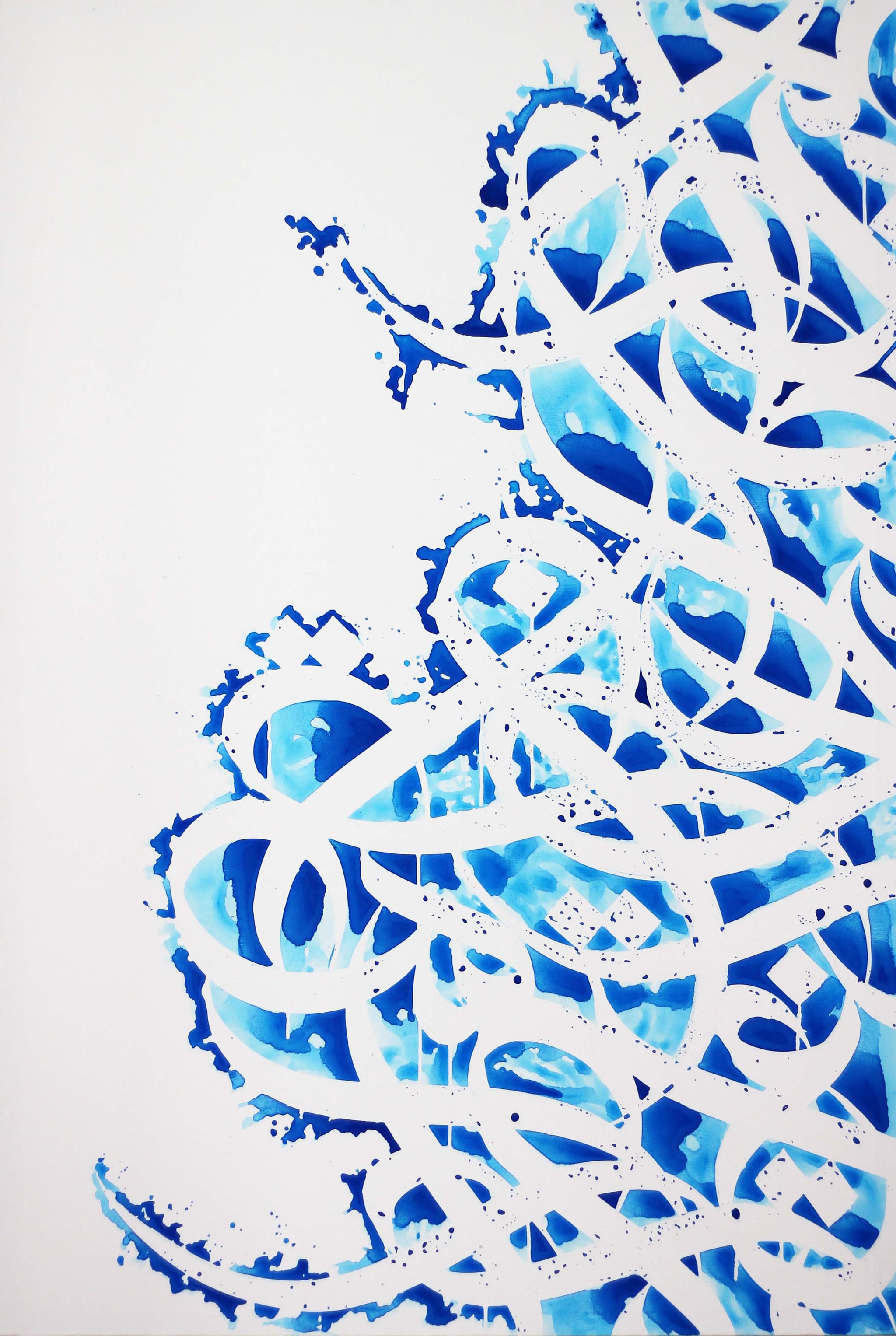 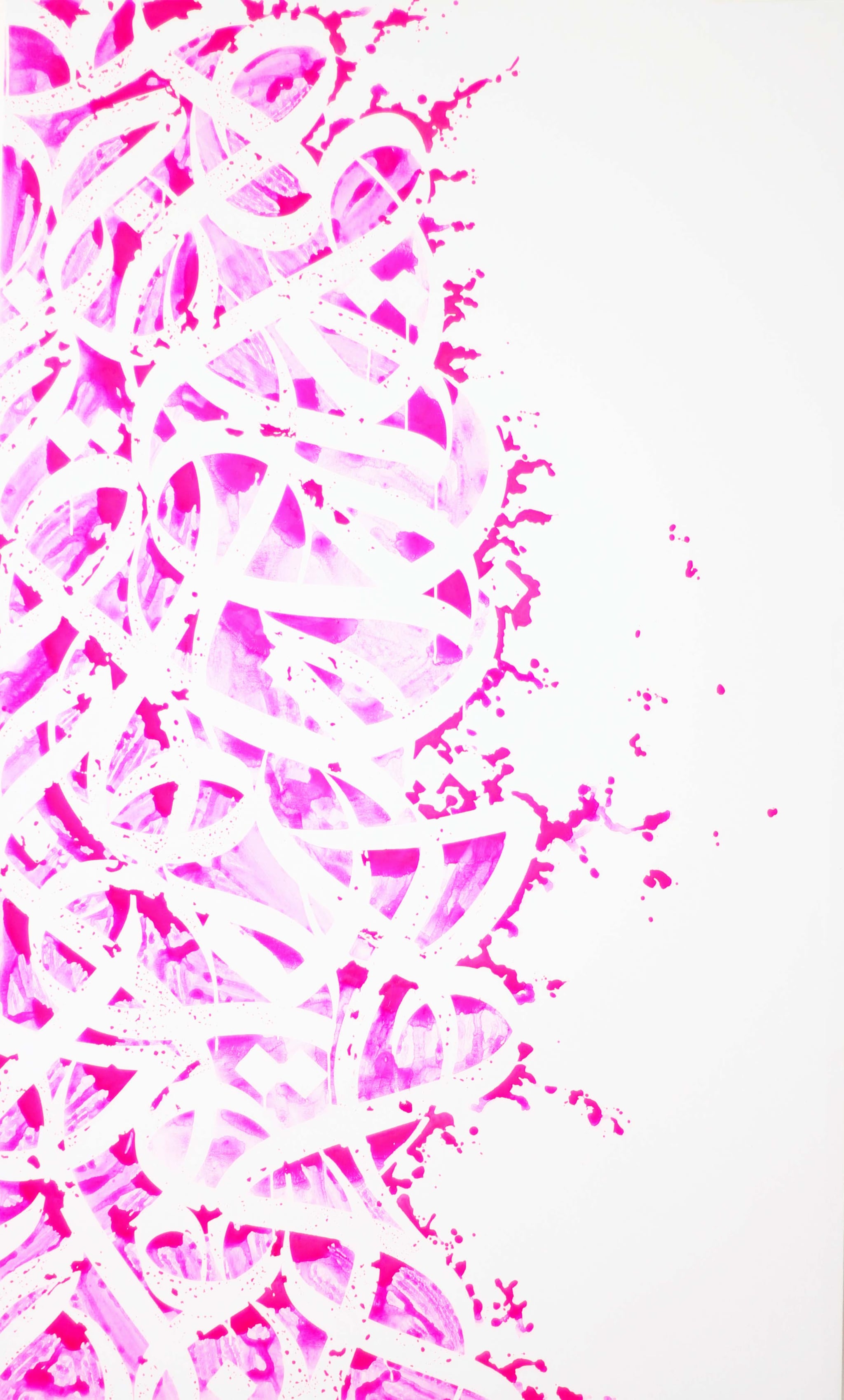