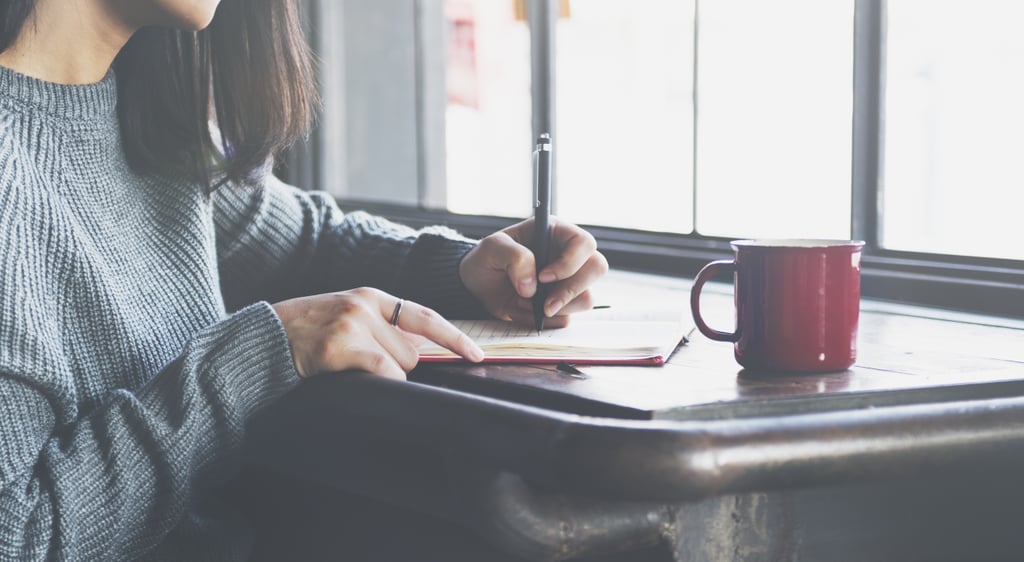 The Do's and Don'ts of Getting Over A Relationship, From Someone Actively Doing the Same Thing

The hardest part of coming out of a long term relationship for me wasn't seeing the person I loved so dearly move on, it was realizing that I had absolutely no idea who I was, without them.

You see, we spent every waking moment together, that is when we weren't working, of course. My schedule was greatly influenced by his. My likes and hobbies were as well and, when people would ask me what my plans for the weekend were, I would tell them with every ounce of certainty that I would be spending it with my partner in crime. It didn't matter if we were making pancakes, having a movie marathon, or just sleeping in. I looked forward to every moment we shared together.

When it came time to call it quits on our relationship (we parted ways because his company transferred him halfway across the globe and we both had little to no idea as to when we would be in the same country again), the sudden realization that the life that I had called my own was coming to an end, hit me harder than any bus ever could. For all those judging, we did try to make it work but when there's no end goal, it's only a matter of time until the flame dies, and you're having arguments (often one-sided) with your smartphone.

It took about two weeks for the feeling of emptiness to make its unwanted appearance, which was followed by rage (three weeks of it), fear, anxiety, and then finally, acceptance. I had to accept that I had to live my life as my own, separate individual, which sucked but, was greatly needed.

After going on a couple of dates with guys that my friends "recommended" and, after trying to take matters into my own hands (has anyone ever been ghosted after just one date? Just me? OK then), I decided that perhaps the only love I needed was my own. Not forever, just until I figure out exactly who I am and what I want.

It's pretty easy to fall for words. There are countless men out there, waiting to tell you how beautiful you are, how talented you are, how you make them smile and, I'm sure for the most part, or, at least within that moment, they mean it. But, to be honest, it shouldn't really matter what someone thinks of you, what matters is what you think of yourself. And, as tempting as it is, you really don't want to be with a guy whose pick up line is "you're the prettiest girl in the room" – thanks dude, this space is smaller than my apartment but thank you.