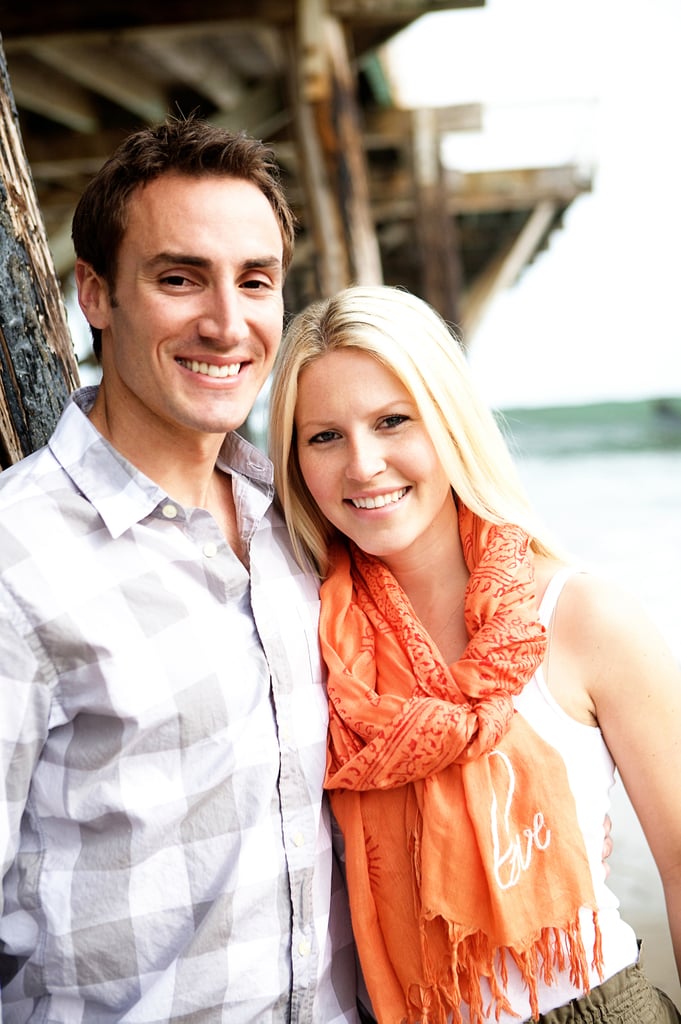 How did he propose?
He nervously walked me around the Getty Villa for almost an hour before finally picking a bench under an arbor to pop the question. He later told me that he didn't expect there to be so many tourists (and there were plenty since it was a gorgeous Summer day!) and that he was waiting to find a spot where there'd be less of a crowd. Luckily there were people around though, because right before he asked me he sat on our camera and broke it, so two women walking by took our picture right after and sent it to us!

How long were you dating before you got engaged?
When we got engaged we'd been together for almost seven years. We started dating after the first few weeks of our freshman year of college.

How long was the engagement?
We were engaged for 13 months. It was plenty of time to plan without feeling crazed, and kind of fun to stretch the celebrations throughout the year! 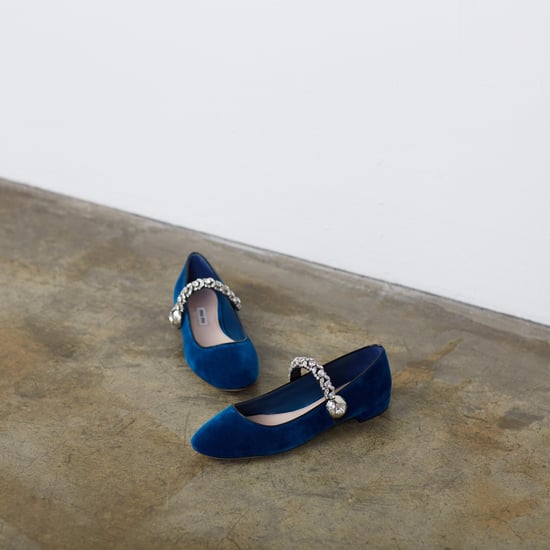