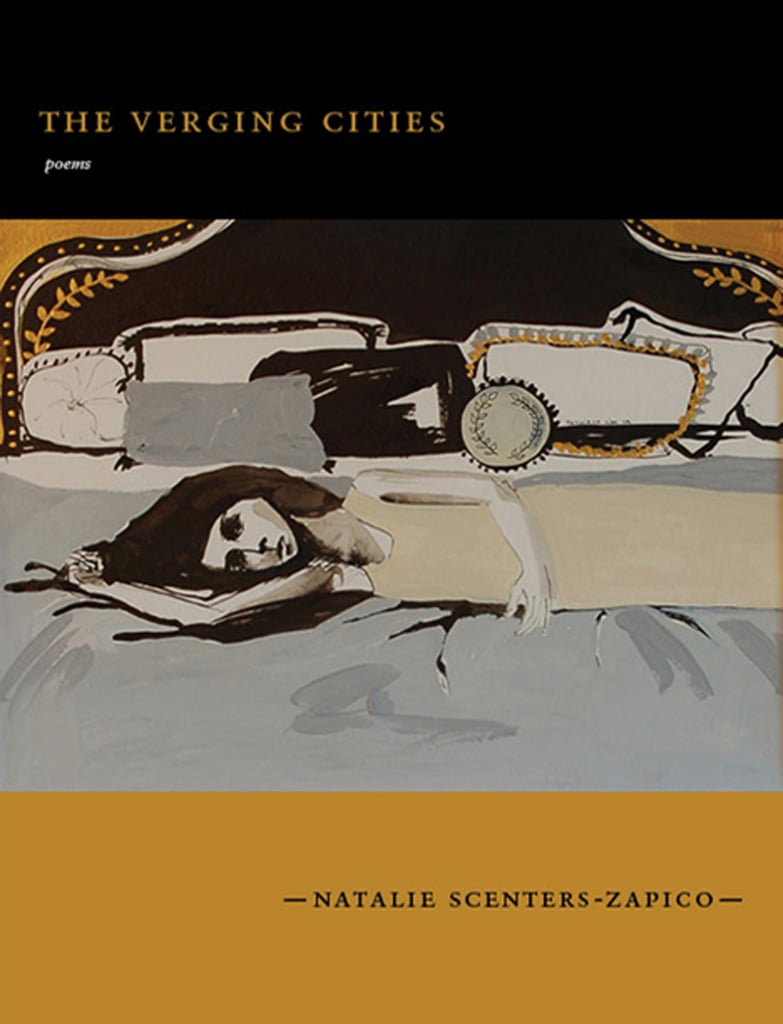 The Verging Cities by Natalie Scenters-Zapico

"Winner of the 2017 PEN/Joyce Osterweil Award for Poetry, The Verging Cities's title refers to the 'binational' towns of El Paso and Juarez, situated at the border between the United States and Mexico. Scenters-Zapico's poems focus, with furious empathy, on the impact of border control agents in those cities and the violence illegal immigrants face as they seek refuge from the even greater dangers they face at home."