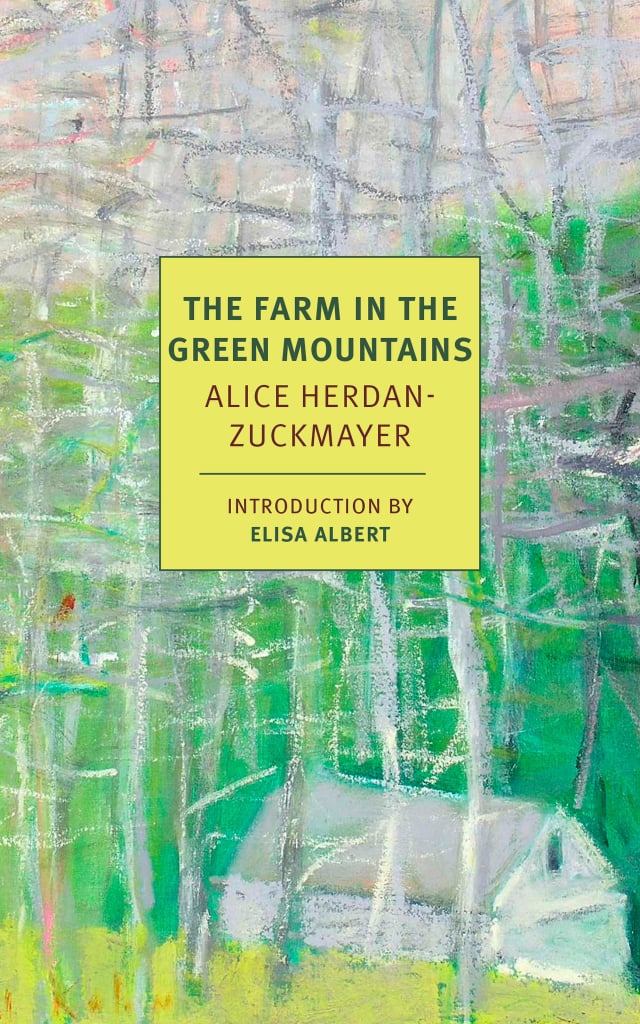 The Farm in The Green Mountains by Alice Herdan-Zuckmayer

"In 1933, Alice and Carl Zuckmayer fled Berlin with their two children after the Nazis banned Carl's plays. The family eventually made their way to Vermont, where these artistic souls learned to raise chickens and pigs. It was a far cry from the sophisticated world of Weimar Germany, but Alice took to their new life with humor and fortitude. Originally published in Germany in 1949, this reissue gives life to a first-person account by refugees who were lucky enough to make it to the United States."