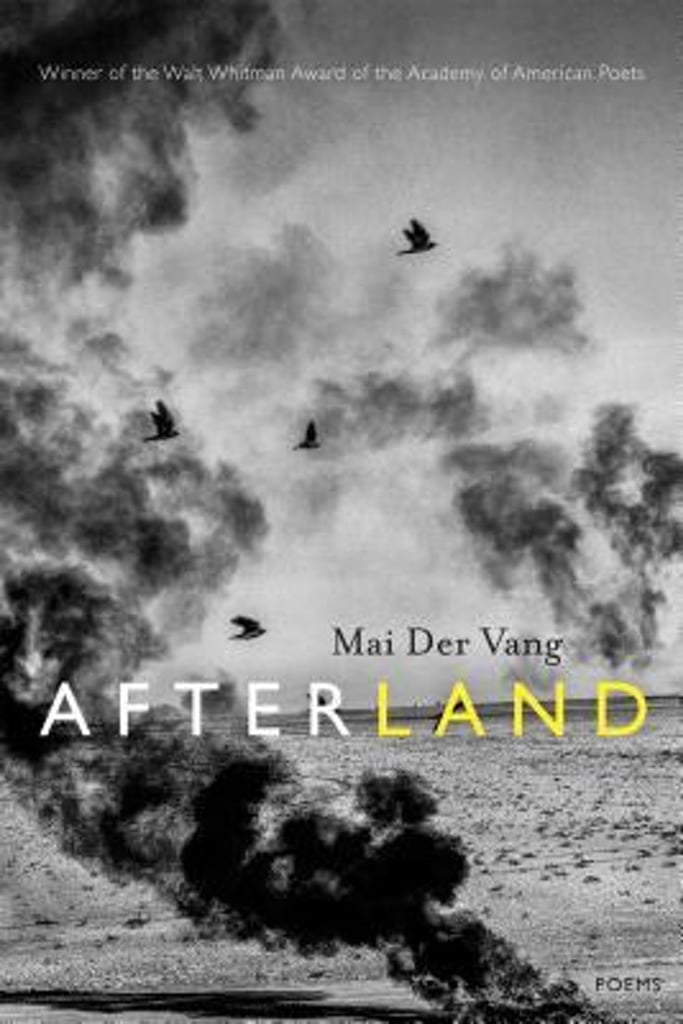 "In Afterland, her first book of poetry, Mai Der Vang, a Hmong American, tells the story of how her people fled Laos after the Americans who had employed them in the 'Secret War' left them behind. Vang's collection won the 2016 Walt Whitman Award of the Academy of American Poets. Her evocations of suffering and loss are both specific to the little-known story of the Hmong and typical of refugees everywhere: 'Once, I lived in the valley./ Then I moved to the tent of ghosts.'"